Both teens are now former students at Fletcher High School in Neptune Beach, Florida, where they told police they had sex with Corey French, 30, both at the school and in his home. 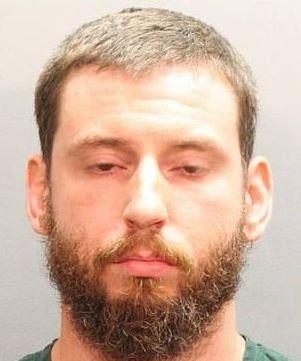 The 16- and 17-year-old girls said it wasn’t until they found out that French had a sexual relationship with both of them that they confronted his wife and showed her pictures as evidence of their illicit trysts, according to the report.

French was arrested on two counts of unlawful sexual activity in September.

Cops said both girls told investigators they had consensual sex with French while he taught at the school between 2015 and 2017.

The former students told police that French professed his love to them, and even planned a getaway to Colorado or Alaska with one of the teens.

One of the girls even scuttled her plans to go to college in hopes that French would leave his wife to be with her, according to the report.

However now both girls are now refusing to press charges, complicating matters for investigators.

Attorney Gene Nichols, who is not affiliated with the case, told WJXT: “The number one reason we will see is that they don’t want to bring any more attention to themselves or to their families.

“They’re victims of crimes, and it’s a difficult being a victim of a crime. 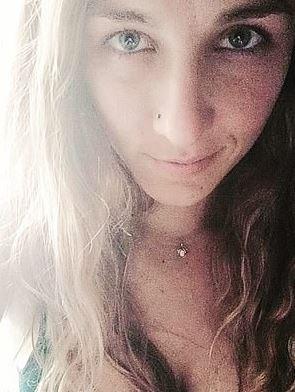 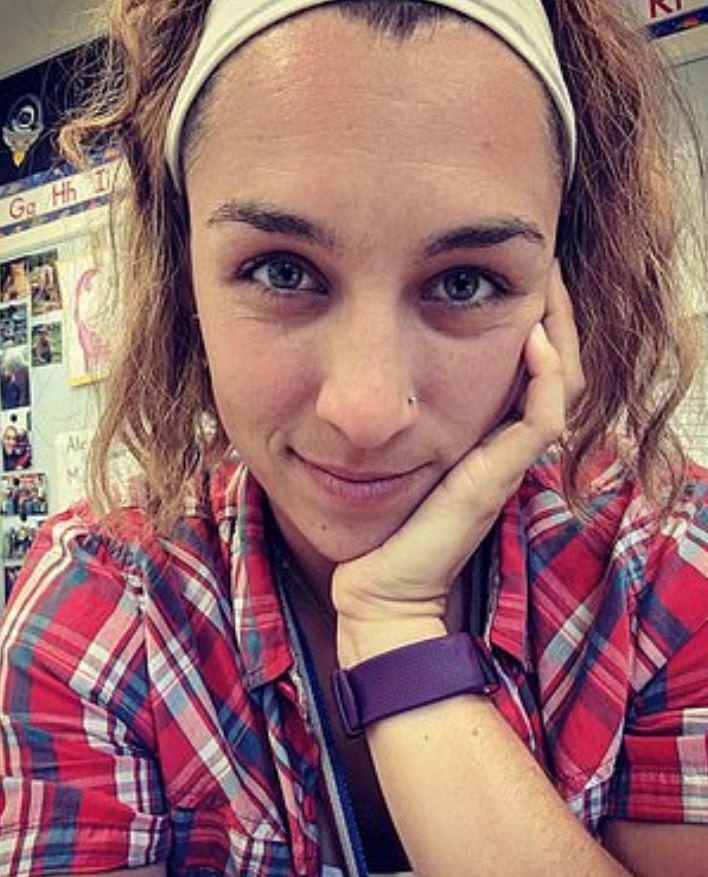 District officials learned of the allegations in March, WJAX reports.

“Following that notification, Mr. French was immediately pulled from his classroom responsibility and assigned to a temporary role with no student contact,” district officials said in a statement.

“Mr. French resigned from his teaching position upon notification of the district’s recommendation of termination.”

French, a four-year district employee, has pleaded not guilty and remains free after posting bond. He’s expected to return to court on Nov. 14, WJXT reported. 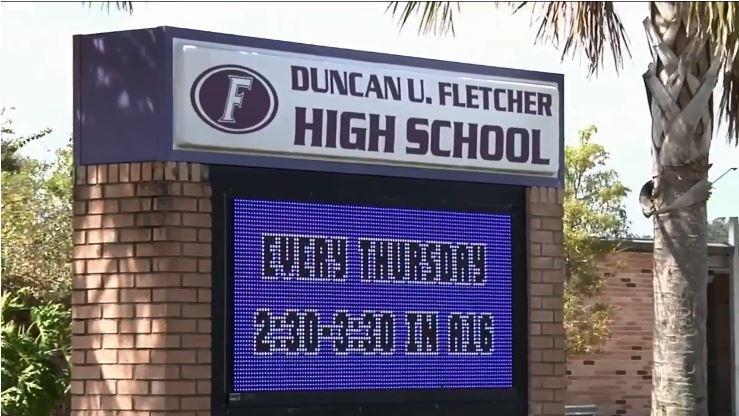 French’s wife, Alexandra French, who worked as a kindergarten teacher at Venetia Elementary School in Jacksonville, was also arrested in late September on a misdemeanour charge of resisting arrest without violence.

“The district is also reviewing this matter and will make a discipline recommendation at the appropriate time,” the statement continued.

Both Alexandra and Corey plead not guilty to those charges on October 24.

Their lawyer, Melinda Patterson, said her clients are innocent of resisting arrest and Corey French denies having sexual relationships with the girls.

He is maintaining his innocence across the board," Patterson said.