The UN health agency revealed tonight that Hungarian officials asked for help after a scientist working in a normally secure laboratory had an "accidental exposure" to Ebola. 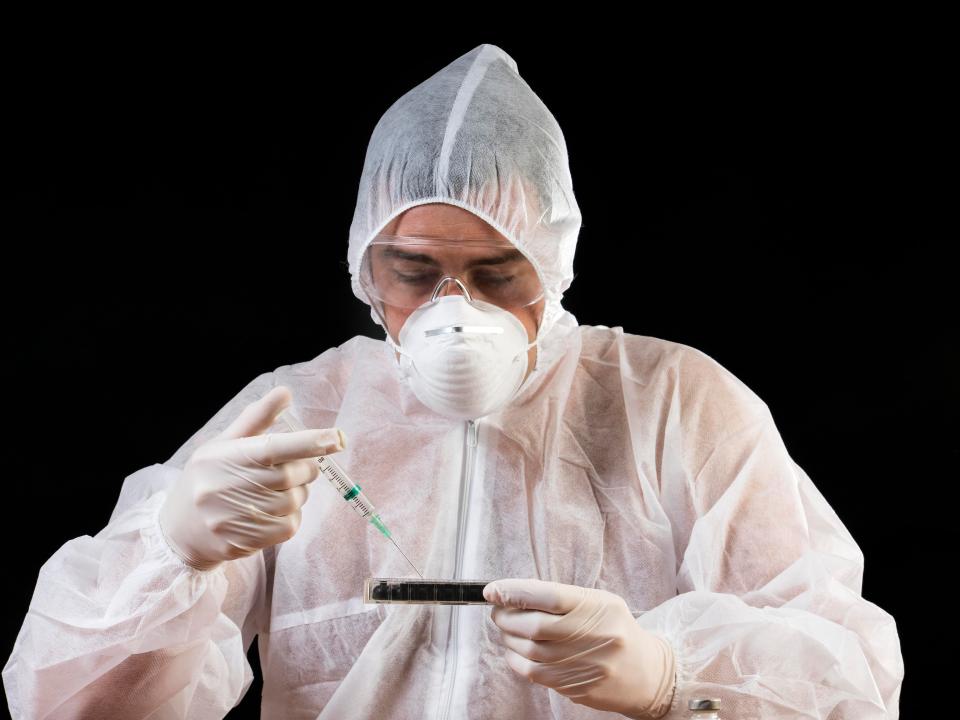 The WHO said it has now helped immunise the scientist with an experimental vaccine. It also helped send two unlicensed drugs.

The scientist was immediately isolated in a Budapest hospital and the risk of Ebola spreading to another person is said to be "negligible."

Ebola was first seen in the West African nation of Guinea in December 2013, and went on to claim more than 11,000 lives. 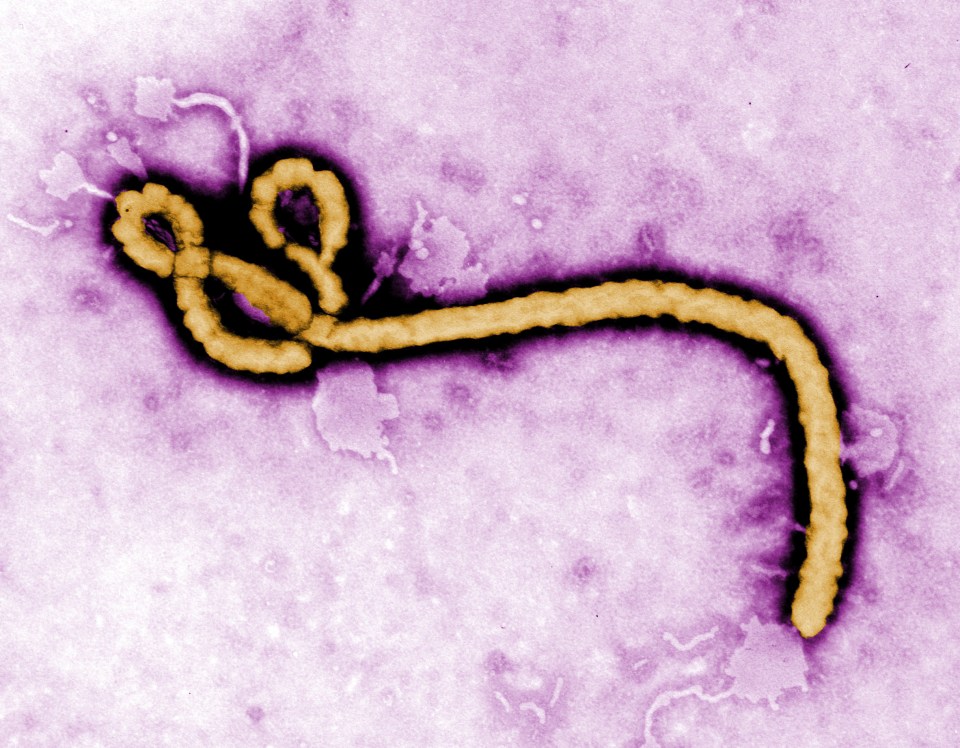 West African countries, reaching Nigeria, Spain, the US and the UK.

Almost 30,000 people across the three nations were infected with the disease, which is spread via contact with an infected person's bodily fluids.