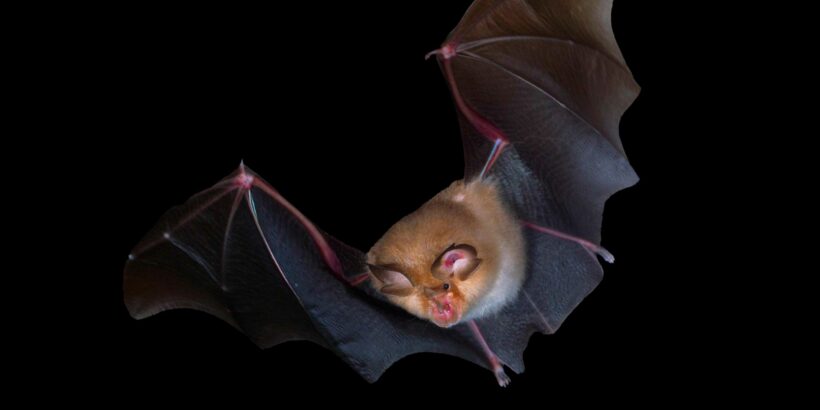 SCIENTISTS in China have discovered a virus in a bat that is 94.5 per cent identical to Covid.

They say the findings reinforce the importance of tracking animal borne viruses that have the potential to “spillover” into humans. 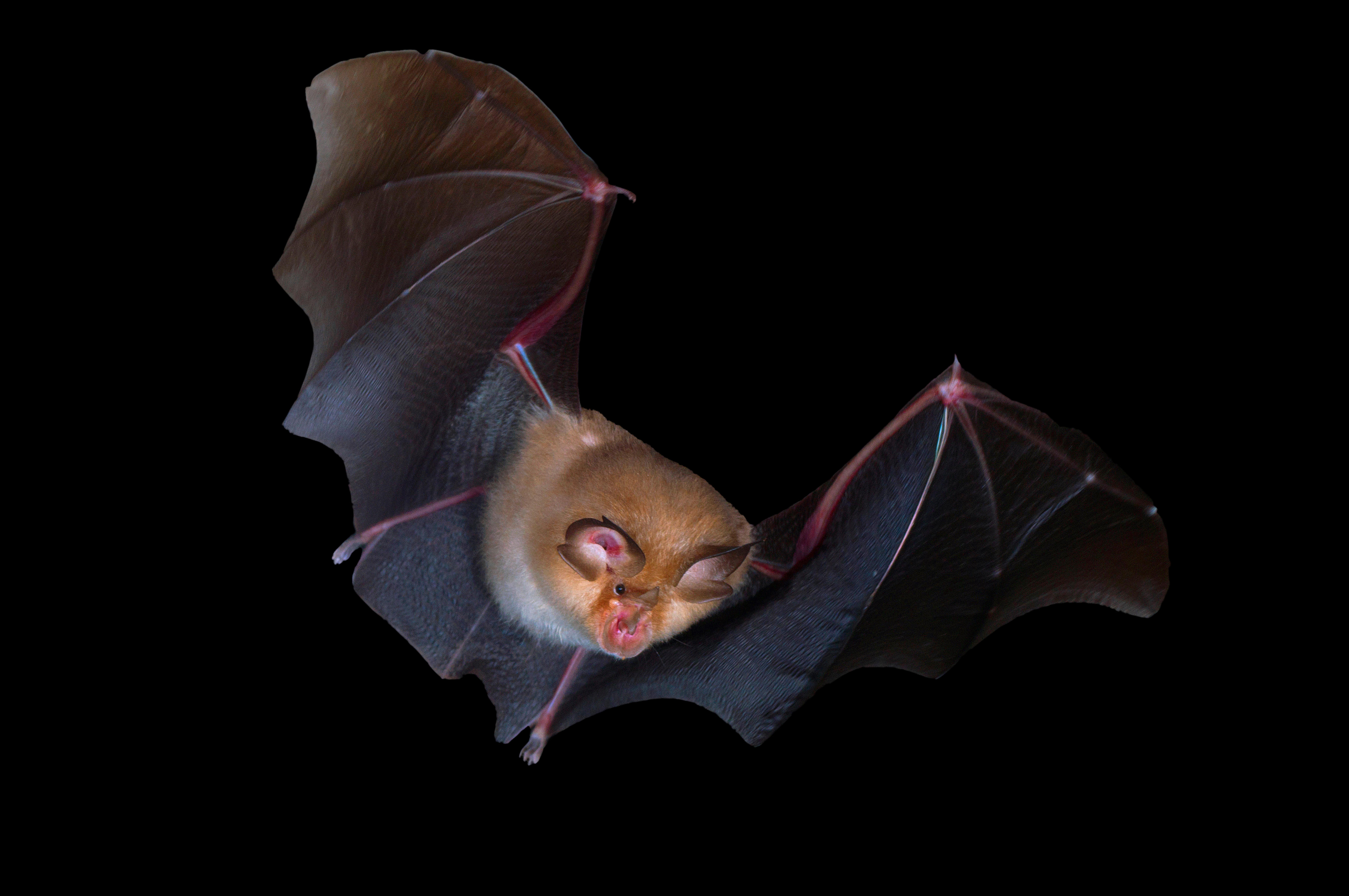 Scientists have previously predicted we could face a health emergency or pandemic every five years likely caused by "zoonotic" diseases – when infections jump from animals to humans.

The threat of unknown viruses that can be transmitted to humans and potentially cause widespread epidemics is known as Disease X by the World Health Organization (WHO).

Bats are known hosts to a broad range of viruses that can cause severe disease in humans.

And the latest identified, called RpYN06, has almost entirely the same genetics as SARS-CoV-2 – the coronavirus that causes Covid-19.

They said RpYN06 was the closest relative ever found to some of the individual genes in Covid’s makeup.

However, so far, no Covid-like bat viruses have been discovered that have a spike protein the same as SARS-CoV-2.

The spike protein is the structure on the outside of the virus that it uses to bind to human cells.

The team in China looked at the genetics of 411 samples collected from 23 bat species in Yunnan province in China during 2019 and 2020.

Four viruses related to SARS-CoV-2 were discovered, including RpYN06.

"The other three SARS-CoV-2 related coronaviruses were nearly identical in sequence," the authors wrote in their paper – which has not been published in a journal.

They said their findings “highlight the remarkable diversity of bat viruses”.

But they warned it is “essential that further surveillance efforts should cover a broader range of wild animals in this region to help track ongoing spillovers of [viruses] from animals to humans”.

It echoes the thoughts of researchers who recently found another coronavirus closely linked with Covid in bats in eastern Thailand.

RacCS203 shares 91.5 percent of its genetic code with the Covid-causing virus.

But the scientists from Chulalongkorn University in Bangkok said the viruses are not thought to be able to infect humans as it is unable to bind to cells in the body because of its differences in the spike protein.

They theorise the virus must change its shape in order to effectively infect other species, or humans.

Bats behind Covid and more

Bats are known hosts for viruses like Ebola, Hendra virus and, most notably, coronaviruses.

Coronaviruses are a family of viruses, of which three are known to have come from animals – known as a zoonotic disease. 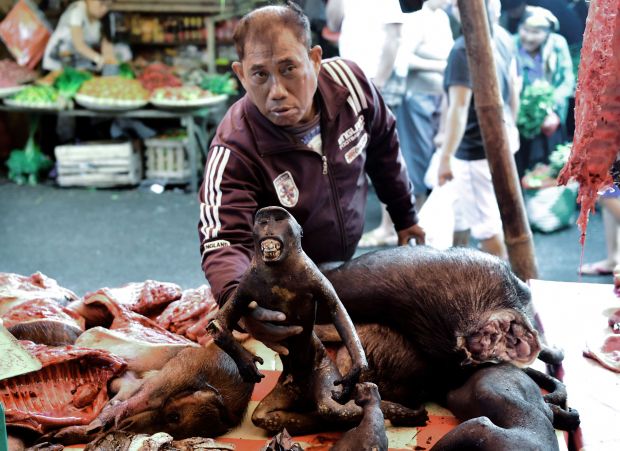 These are SARS-CoV-2, the virus that causes Covid-19, SARS and MERS – all of which have been responsible for severe outbreaks of disease in humans.

SARS-CoV-2 is thought to have come from horseshoe bats in China’s Yunnan province.

But Wifeng Shi and colleagues said it's difficult to pinpoint the exact species because bats “harbour multiple viruses”.

As with other coronaviruses, experts say it is likely another animal was involved in the spread of Covid from bats to humans – called an “intermediate host”.

This was the conclusion of a WHO team after carrying out an intense month-long investigation in Wuhan, China, earlier this year.

The study found the four Covid-like bat viruses "clustered closely with a virus previously identified in pangolins from Guangxi, China".

It further provides evidence that coronaviruses in bats in Asia are able to jump into animals such as pangolins.

However, the mystery shrouding Covid has not been officially solved, as the WHO have admitted it is keeping an open mind of a theory of a lab leak.

The intermediate animal involved with the spread of Covid into humans has not been identified.

But researchers think it might be a wild species sold as food in “wet markets”, such as snakes, or an animal illegally trafficked, such as pangolins.

The coronavirus plaguing the world was first detected in people who worked in a food market in Wuhan.

Before its closure, the market bustled with hundreds of stalls selling exotic meat, seafood and vegetables.