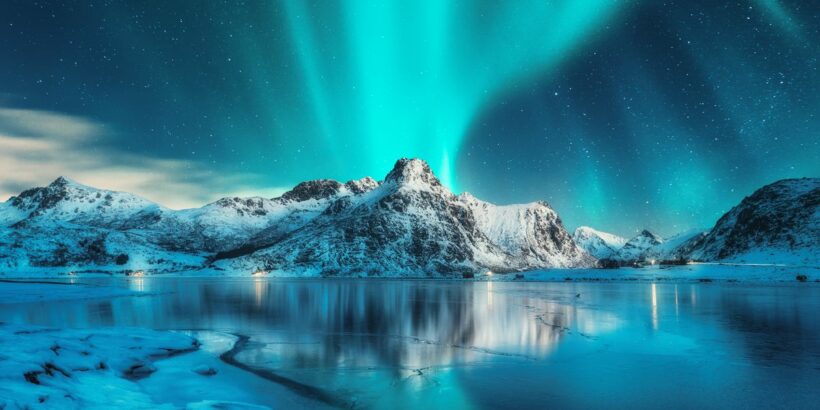 Scientists have invented a machine to refreeze the North Pole in the fight against climate change.

The prototype, developed by the firm Real Ice, is being sent to be tested on the icy waters of Northern Canada.

The ice-maker, developed by a team of graduates and current students at Bangor University, has been christened the Real Ice Re-Icing Machine.

It will pump water up from under the ice cap to the surface where temperatures as low as -50C quickly freeze it, creating new layers of the sea ice the wildlife and the people of the region need to survive.

The plan is for the indigenous Inuit people to own the machines, maintaining them and moving them to new areas regularly while earning carbon credits which can be sold to companies to offset their fossil fuel use.

Real Ice managing director Cian Sherwin said: "We have developed an ice-making machine powered by the wind which is easy to move and the plan would be for local Inuit people to be employed in this project.

"The foundations of their communities are literally melting away as the loss of their way of life is causing social problems including loss of culture and livelihood and the migration of the young to find work.

"One of the main contributors in the rise in sea temperature causing the polar ice to melt is that thinner ice leads to more of the sun’s heat being absorbed rather than reflected back out which speeds up thawing.

"If we can thicken the ice then that heat will again be reflected out and help prevent the loss of the polar sea ice."

The latest prototype is a small-scale model of a machine designed to be five metres tall powered by a ten-metre diameter wind turbine and fitted with a central drill to bore through the ice to reach the sea water below.

Its relatively small size and low weight means it can easily be transported to new sites by local people with their motor-powered snowmobiles.

It is to be trialled at the Canadian High Arctic Research Station from November to March next year, during a winter when temperatures can plunge below a bone-chilling -50C and where wind chill can make it seem more like -70C.

Cian and his team hope it will pay dividends for the Inuit people.

He said: "We want to collaborate with the Inuit up there because we need to understand what they want from this and what they don’t want.

"They’re losing their livelihoods and their culture and traditional way of life – their houses are literally falling down so there’s a lot at stake for them."