THE END of our industrial civilisation as we know it was predicted to happen within the 21st century by MIT researchers in the 1970s.

The study and its predictions were harshly criticised at the time but new research shows they've been eerily accurate so far. 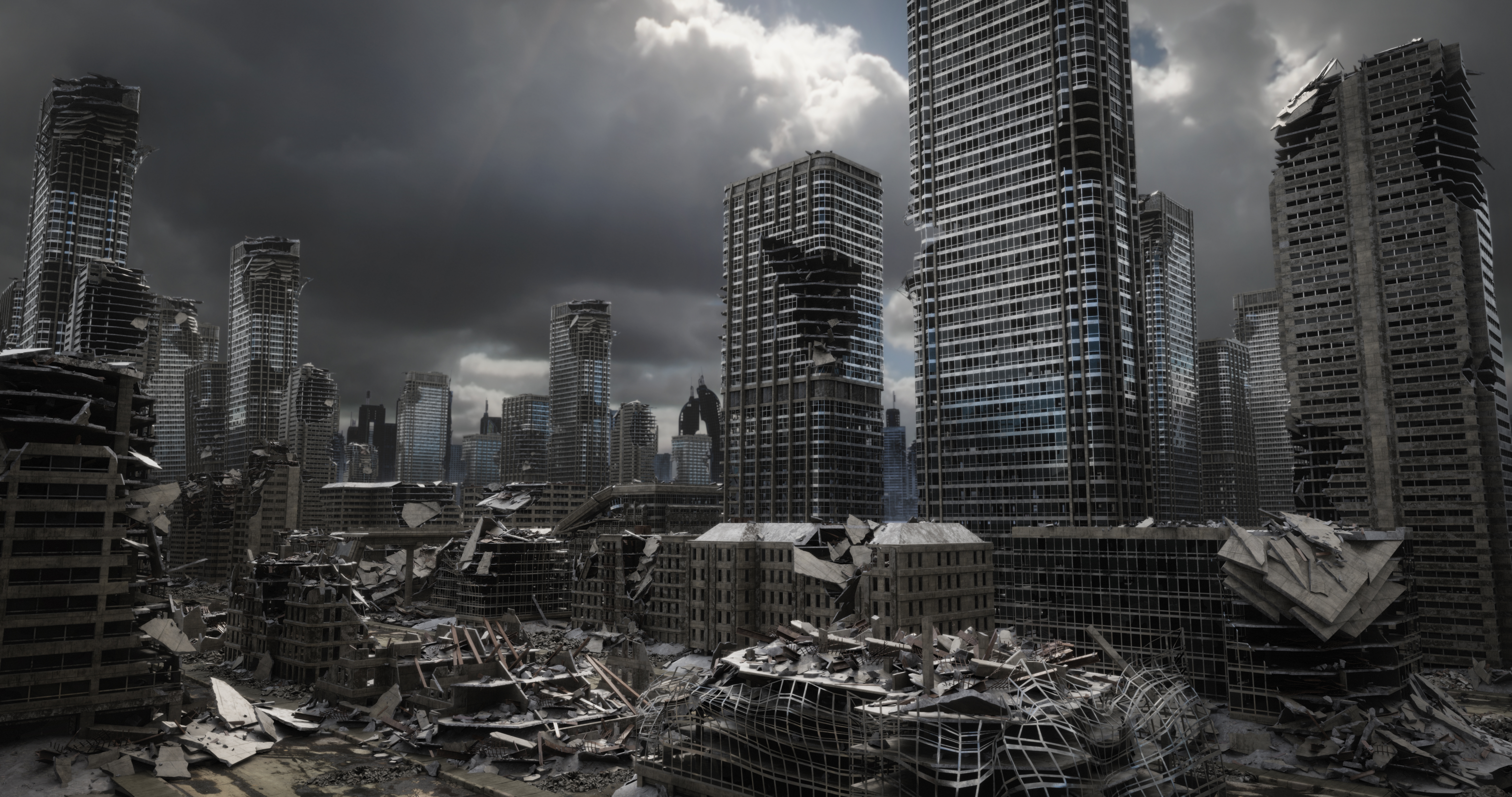 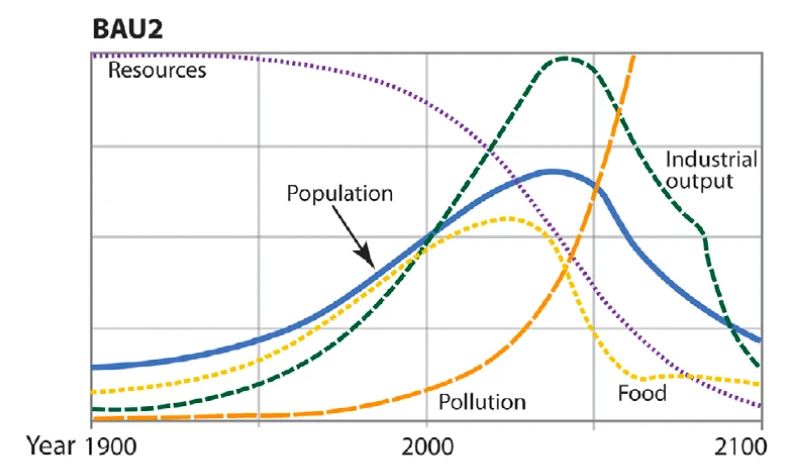 Back in 1972, a team of MIT scientists published the paper called "The Limits to growth; a report for the Club of Rome's project on the predicament of mankind".

New research published in the Yale Journal of Industrial Ecology has suggested the previous study was pretty accurate.

If that's the case, it would mean we could see the end of our industrial civilisation by 2040.

However, the researchers think our decline can be stopped if we stop overexploiting our resources and change course.

Study author Gaya Herrington said in the study announcement: “After all, the book that featured this world model was a bestseller in the 70s, and by now we’d have several decades of empirical data which would make a comparison meaningful.

"But to my surprise, I could not find recent attempts for this. So I decided to do it myself.”

The researcher works as the Sustainability and Dynamic System Analysis Lead at the accounting company KPMG.

Her 'end of civilisation' study was conducted as part of her Harvard master’s thesis.

There's no need to panic just yet though.

Herrington has stressed that her study isn't trying to say humanity will cease to exist in 2040 but our way of life could change forever.

She told Motherboard that “economic and industrial growth will stop, and then decline, which will hurt food production and standards of living… In terms of timing, the BAU2 scenario shows a steep decline to set in around 2040.”

BAU2 is a scenario which refers to "business as usual", something that Herrington advises against.

In other news, Elon Musk has taken to Twitter to hit back at people complaining about billionaires going to space.

A Nasa study has revealed how a 'wobble' in the Moon's orbit could cause devastating flooding in the 2030s.

And, Sir Richard Branson has described his landmark spaceflight over the weekend as "extreme in every way" and a "dream come true".