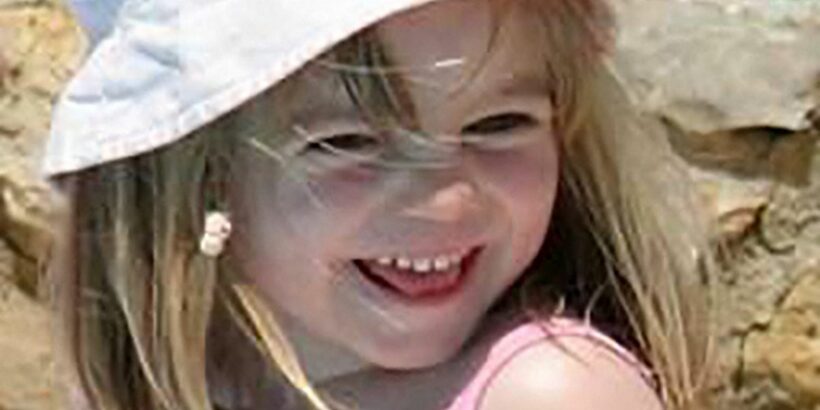 German prosecutors gathering evidence against convicted paedophile Christian Brueckner – the prime suspect in the Madeleine McCann case – believe that the British girl was killed soon after being abducted from a holiday complex at Praia da Luz in 2007.

But the Scotland Yard unit set up to investigate Madeleine’s disappearance is still working on the basis that she could be alive.

Prosecutor Hans Christian Wolters, who is leading the German investigation, said police had enough evidence to charge Brueckner with murder.

He is also facing a charge of rape dating back to an attack in Portugal in 2004.

Irish woman Hazel Behan, who was working as a holiday rep on the Algarve at the time of the incident, waived her right to anonymity to describe the horrific attack just two weeks before her 21st birthday.

Wolters has said that he is confident that he has enough evidence to secure a conviction in the rape case, which is set to be heard in February.

Brueckner is likely to be charged with two other crimes early next year, including the sexual assault of a 10-year-old girl and a case of indecent exposure dating back to 2017. But the greatest mystery surrounds the abduction of the Leicestershire girl, who was just three years old at the time of her disappearance in 2007.

German police have been accused of withholding “bombshell evidence” that may prove beyond what happened to Madeleine.

While the German investigation is a murder enquiry, Scotland Yard’s Operation Grange still has Madeleine listed as a missing person.

“The Met Police's Operation Grange is still running this as a missing person's investigation,” a source told the Daily Mail.

Saying that the Metropolitan Police detectives had “more open thinking” than their German counterparts the insider revealed: “the fact Operation Grange still exists and still gets funding shows the Met still thinks there is still work and investigation to be done”.

Addressing the missing girl’s parents – Kate and Gerry McCann – during a press conference Welters said: “We are confident we have the man who took and killed your daughter”.

The McCanns still cling to the hope that their daughter could be found alive but have said that if they were presented with hard proof that Madeleine was dead they would accept it.