Met bosses are worried that crashing out of the EU without an agreement would make it harder to monitor criminal suspects on the move around Europe. 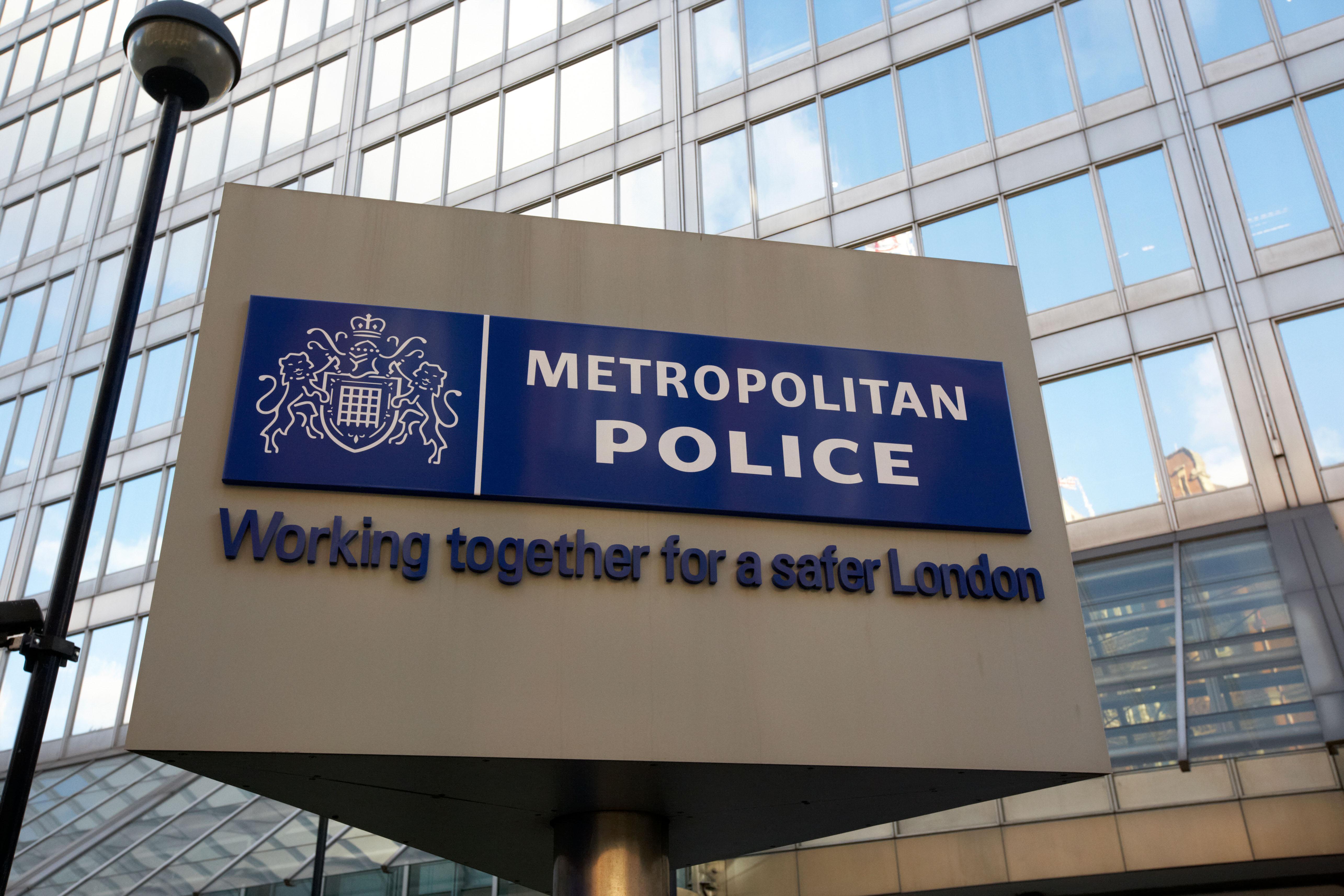 They are setting up a new office co-ordinating contingency plans for a No Deal outcome, the Guardian reported.

The team is due to be in place by the time we quit the EU on March 29 next year.

"These instruments are used on a daily basis in operational policing and unless the UK can negotiate continued access to them we will no longer be able to use them. 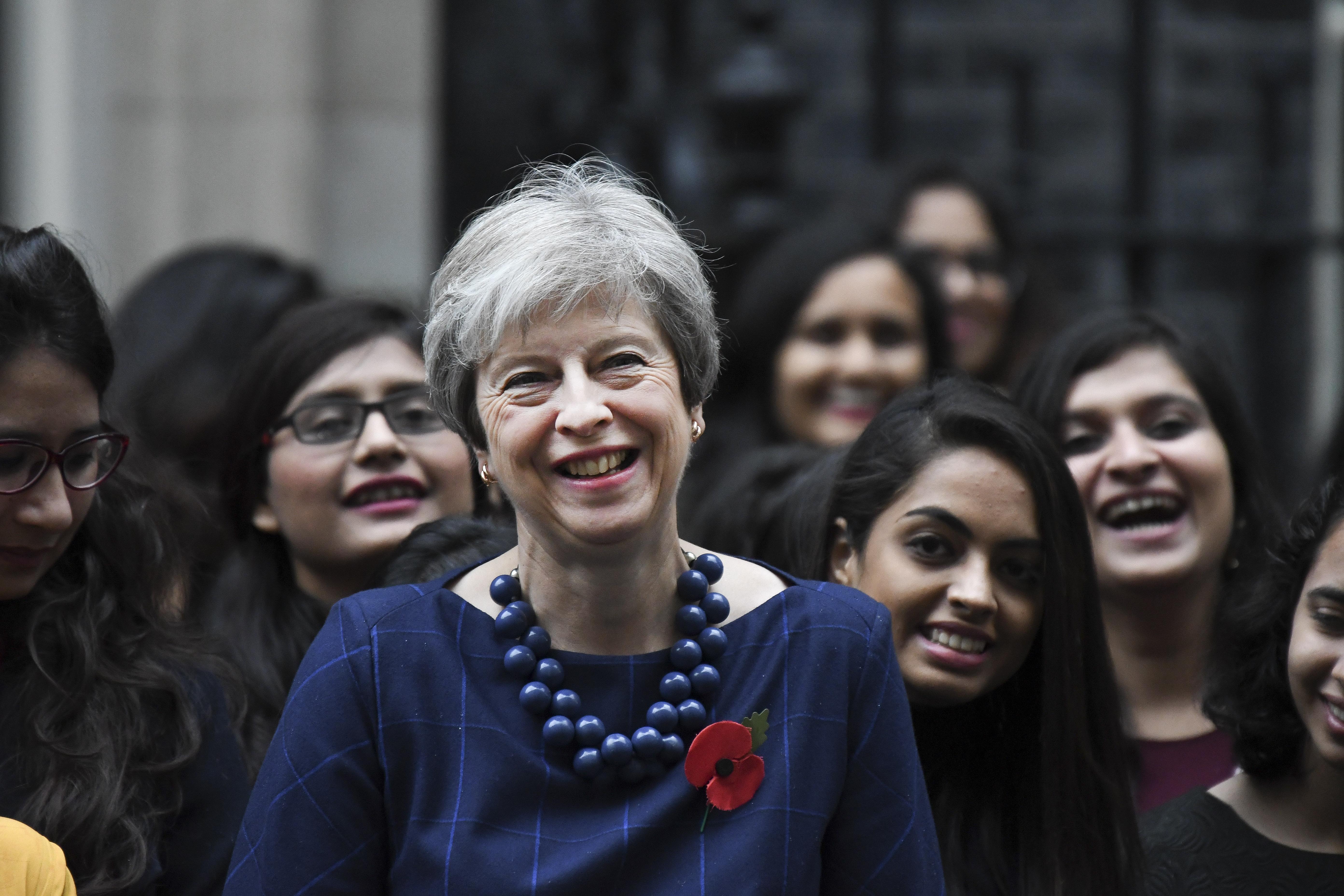 "The loss of one or more of these measures will have significant implications for policing."

Scotland Yard has hired a new building in Westminster to house the office because there is no space in the Met headquarters.

Britain and Europe have agreed to continue working closely on crime and security after Brexit.

That will allow both sides to share information about fugitive criminals and access each others' databases to fight international crime.

The tools involved include the European Arrest Warrant, which makes it harder for suspects to escape justice by fleeing from one EU country to another.

But the agreement could collapse if politicians fail to secure an overall withdrawal deal in the next few weeks.

Labour MP Tulip Siddiq, from the pro-EU Best for Britain campaign, said: "It is desperate to see the Met being forced to take additional precautions to protect the British public due to the possibility of a ‘No Deal’ scenario.

"It is also absurd that the taxpayers are having to shell out £2.4million for a new unit, given our current arrangements with the EU protect us."