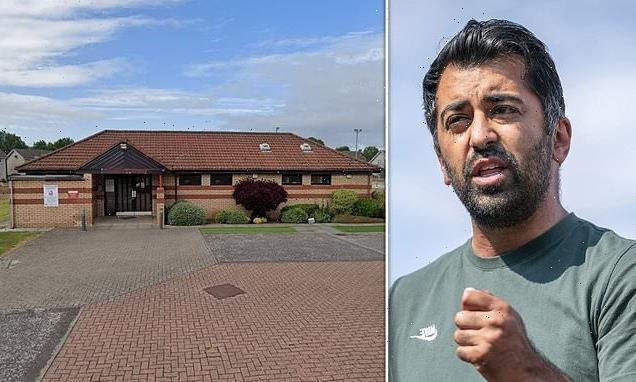 Scotland’s Health Secretary and his wife have launched legal action against a nursery which they allege discriminated against their daughter.

Humza Yousaf and his wife Nadia El-Nakla claimed that Little Scholars Day Nursery in Broughty Ferry, Dundee, discriminated against their two-year-old daughter Amal ‘on the grounds of race and religion’ by refusing her a place.

The couple said their daughter’s application to the nursery was turned down after the facility claimed there was no space.

But just two days later a white friend of the couple was told there were spaces for her son on three afternoons every week.

The couple’s solicitor alleged that the nursery turned down attempts to secure a place for a child with an ‘Asian/Muslim name’ on three occasions but offered places to children with ‘white sounding, non-Muslim’ names.

Mr Yousaf and his wife have reported the nursery to the Care Inspectorate and have now instructed solicitor Aamer Anwar to initiate legal proceedings. 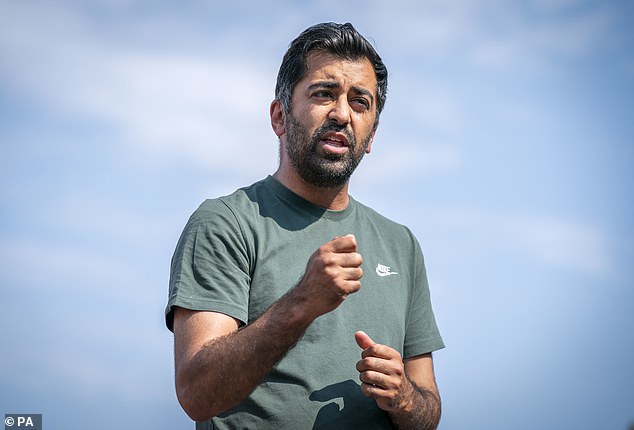 In a statement released through their solicitor, the couple said: ‘Despite being given ample opportunity, Little Scholars Day Nursery in Broughty Ferry have failed to admit, explain or apologise for their discriminatory behaviour.

‘We have both stood against hatred our whole lives, often being the targets of vile abuse.

‘We will not accept our children being discriminated against by anyone.

‘Like any other parents we simply want our children to be treated equally, regardless of their colour of skin or religion.

‘We strongly believe we have evidence of systemic discrimination being carried out by Little Scholars Day Nursery.

‘As passionate believers in the fairness of Scotland’s justice system, we have now instructed our solicitor Aamer Anwar to initiate court proceedings and are determined to fight for justice for our daughter.’

Mr Anwar has given the nursery two weeks to issue a public apology and agree to pay compensation to an ‘anti-racist charity of our client’s choosing’ or face legal action.

The lawyer also said he had asked the Equality and Human Rights Commission to investigate.

He said: ‘On Monday August 9 2021, my office served papers on the nursery and its company director, Usha Fowdar to intimate a claim in respect of a breach of the Equality Act 2010.

‘It is alleged in the served notice that Nadia El-Nakla and her two-year old daughter Amal were subjected to direct discrimination in breach of Section 29, Part 3 and Schedules 2 and 3 of the Equality Act 2010.

‘The Act makes it unlawful to discriminate against a person when providing a service, which includes the provision of goods and facilities.

‘The nursery has been provided with evidence of direct discrimination on the grounds of race and/or religion and to date it has failed to provide any reasonable explanation for its actions to Amal’s parents. 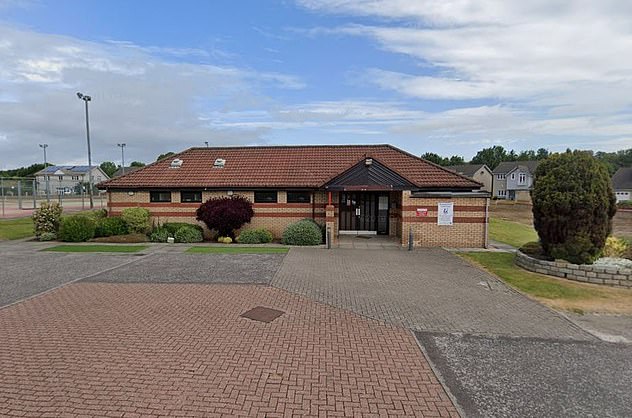 ‘The nursery has been given 14 days (until 12pm August 23 2021) to provide full settlement proposals, a public apology and compensation to be paid to an anti-racist charity of our client’s choosing or court action will be raised at Dundee Sheriff Court.

‘I have requested that the Equality and Human Rights Commission investigate the nursery and consider whether enforcement action is possible, as well as intervening in the court process alongside our firm.’

A spokesperson for the nursery told the Daily Record: ‘Our nursery is extremely proud of being open and inclusive to all and any claim to the contrary is demonstrably false and an accusation that we would refute in the strongest possible terms.’

The spokesperson added: ‘In addition to our owners being of Asian heritage, across more than a decade we have regularly welcomed both children and staff from a range of different religious, cultural, ethnic and racial backgrounds including two Muslim families currently.

‘We have also regularly made arrangements to accommodate different lifestyles by, for example, providing a halal menu for those children who come from Muslim families.’