EDINBURGH (Reuters) – Scottish nationalists and their political opponents alike decried the terms expected to be given to Northern Ireland in Britain’s Brexit deal on Wednesday, which some feel might boost the cause of Scottish independence. 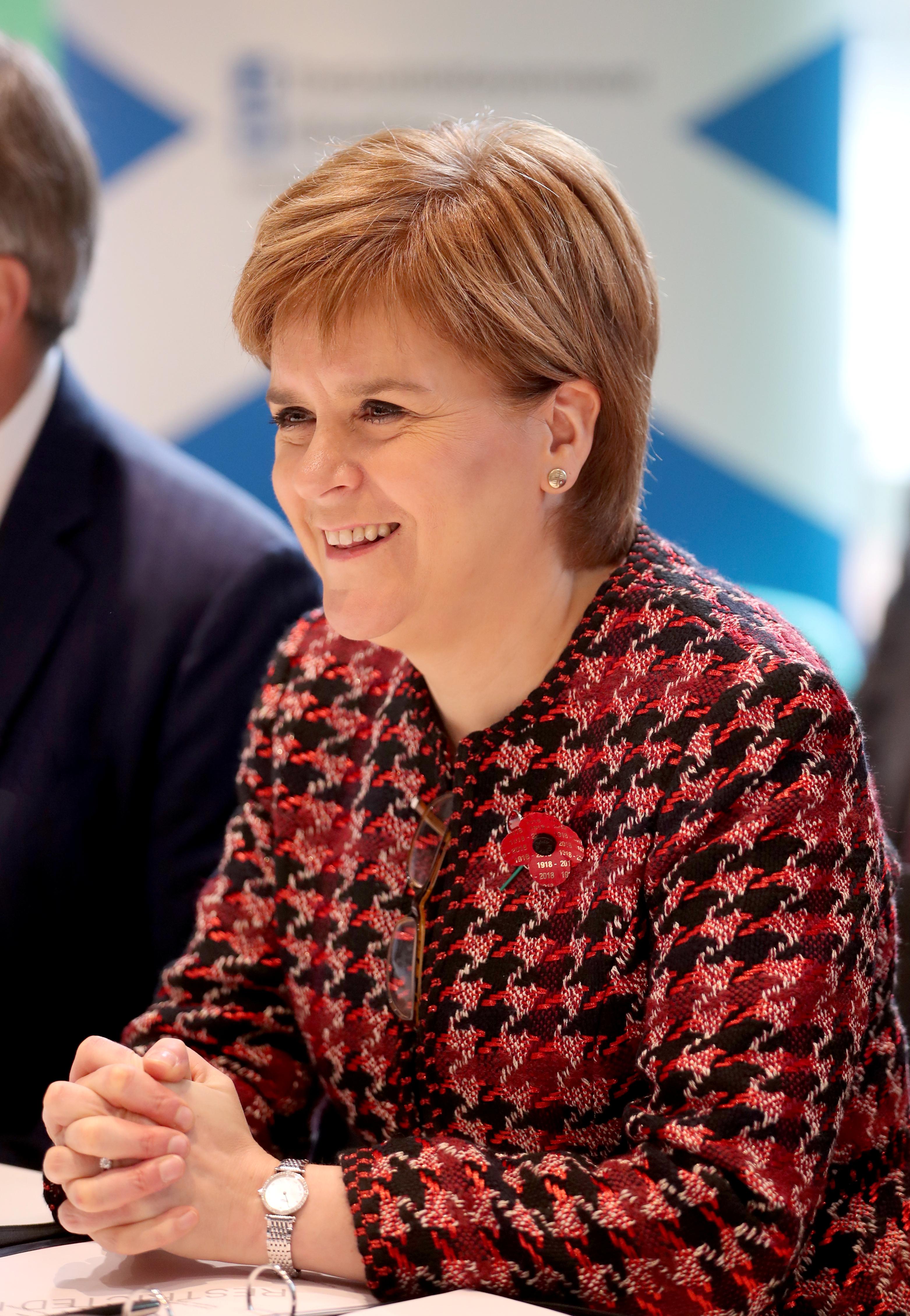 Nicola Sturgeon, the head of Scotland’s pro-independence devolved government, said it would be unfair that any special trading deal which applies to Northern Ireland should not apply to Scotland after Britain leaves the European Union.

May is trying to get agreement from her ministers in London for a draft deal with Brussels on how Britain will leave the world’s biggest trading bloc, with Northern Ireland the most sensitive political issue. Brexiteers in May’s Conservative Party say her draft is a surrender to the EU and they will vote against the deal in parliament.

“(May’s) approach would take Scotland out of the single market – despite our 62 percent “remain” vote – but leave us competing for investment with Northern Ireland that is effectively still in it,” Sturgeon said on Twitter.

Britain voted 52-48 percent in 2016 to leave the European Union but within that figure Scotland, with just 8 percent of Britain’s electorate, voted to stay.

Making Northern Ireland an exception without giving the same terms to Scotland could also stoke Scottish disenchantment with the United Kingdom and feed the independence cause.

Some Scottish Conservatives have warned of the dangers of giving cause for grievance to Scottish nationalists.

Scotland rejected independence from the United Kingdom in 2014 in a bitterly fought independence referendum which still dominates political debate.

Ross Thomson, a Brexit-supporting Scottish Conservative lawmaker, said on Twitter: “I fought head, heart, body and soul to save our Union in 2014. If the news reports are true, the backstop would result in Northern Ireland diverging unconsciously from the UK and it would fundamentally undermine our Union, breaking it up by the back door.

“I find this unacceptable.”