LONDON (Reuters) – Police in Scotland named a man who was shot dead by officers during a knife attack in the city of Glasgow as Badreddin Abadlla Adam, 28, from Sudan. 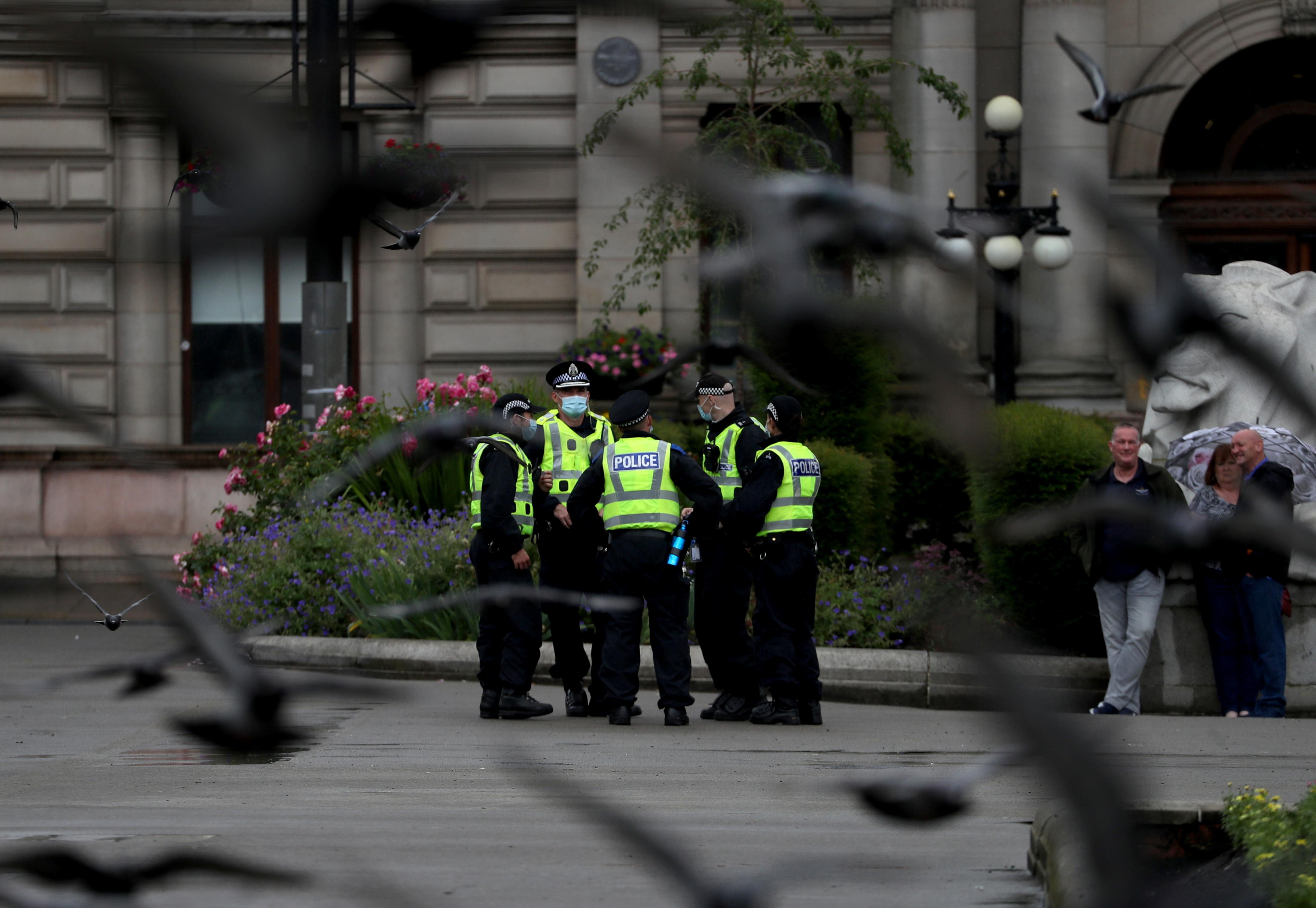 Six people, including a policeman, were stabbed at a hotel in the city centre on Friday before the attacker was shot dead.

Police said they were not looking for any other suspects and were not treating the incident as terrorism. The attacker was the only person killed.

“The incident myself and colleagues faced in West George Street was extremely challenging. The scene we were confronted with is something I will never forget,” he said.

“Despite suffering serious injuries myself, I know that the swift actions of colleagues saved lives and prevented a far more serious incident.”

Whyte’s condition was initially described as critical. On Saturday police said he was in a stable condition.

The hotel where the attack took place was being used to house asylum seekers during the coronavirus pandemic. Police cautioned against speculating about the attacker’s motives.

Three of the other people who were injured were asylum seekers, and two were hotel staff. All five remained in hospital, and one was in a critical but stable condition.

Several British media outlets reported that the attacker had been behaving erratically and displaying signs of mental health problems in the hours leading up to the incident. Police did not confirm those details.