SEBASTIAN SHAKESPEARE: Fleabag creator Phoebe Waller-Bridge, 34, is caught in a steamy clinch with her lover, 49

Pheobe Waller-Bridge was heartbroken when, as Fleabag in the BBC series, she was deserted by the ‘hot priest’ — played by Andrew Scott — who chose religion over their relationship.

Happily, her own romantic life is faring much better.

The 34-year-old creator of TV’s Killing Eve, who was also hand-picked by James Bond star Daniel Craig to polish the script for the next 007 instalment, is dating screenwriter and director Martin McDonagh, with whom she appeared besotted when they met up in London last week. 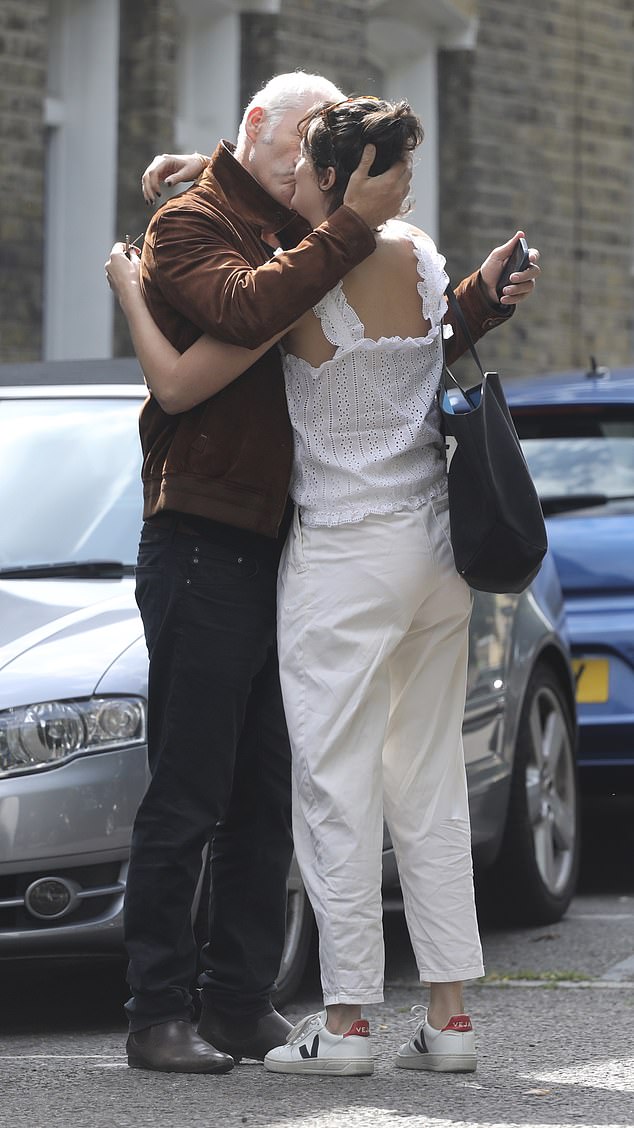 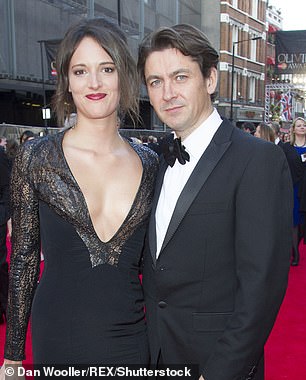 Pheobe and Martin McDonagh first stepped out together in October 2017 when they were spotted at a screening of McDonagh’s hit film Three Billboards Outside Ebbing, Missouri.

And then again at the golden globes in January last year where the couple shared a quick celebratory peck as McDonagh won Best Screenplay and Best Drama.

But now the passionate literary couple seem to have decided to show their love to the world in full force, with an uninhibited public display of affection on the streets of London. 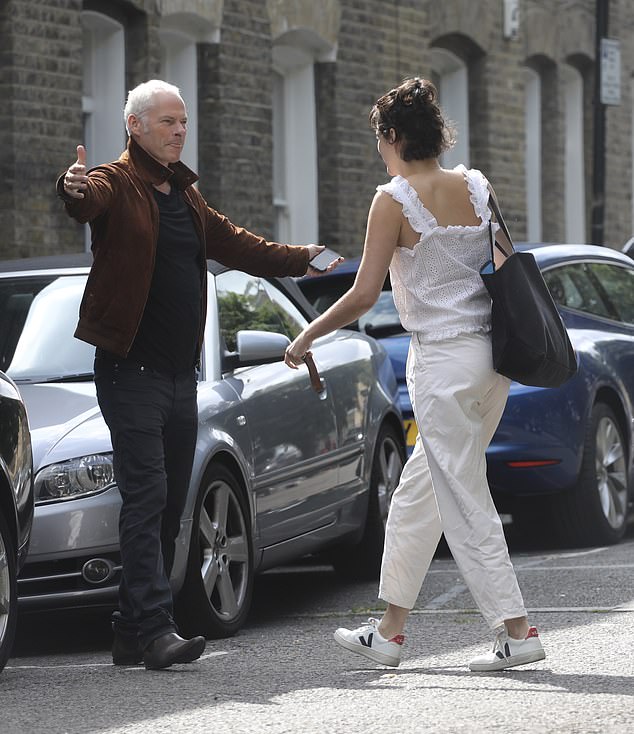 A loving look and open arms. Pheobe is greeted by her beau on a street in London

More from Sebastian Shakespeare for the Daily Mail…

Phoebe, whose Fleabag drama deals with the heroine’s struggle to find satisfaction with men, seems to have been rather more lucky with her own romances.

Her Galway-born ex-husband Woodman is said to have fallen for the actress and writer in 2012 after watching her strip in a play called ‘Mydidae’, which she described to Vogue as ‘all legs and labia’.

Woodman then reportedly tracked the actress down on Facebook to ask for a date.

Speaking in 2017 to The Evening Standard about their bizarre introduction she said: ‘He saw way more than you normally would before introducing yourself.

‘It took the pressure off.’ 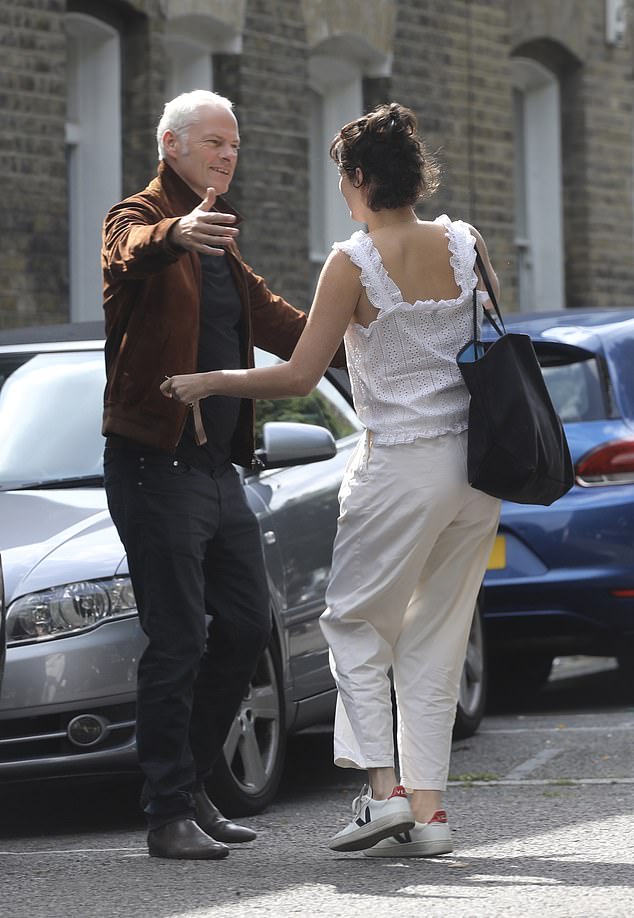 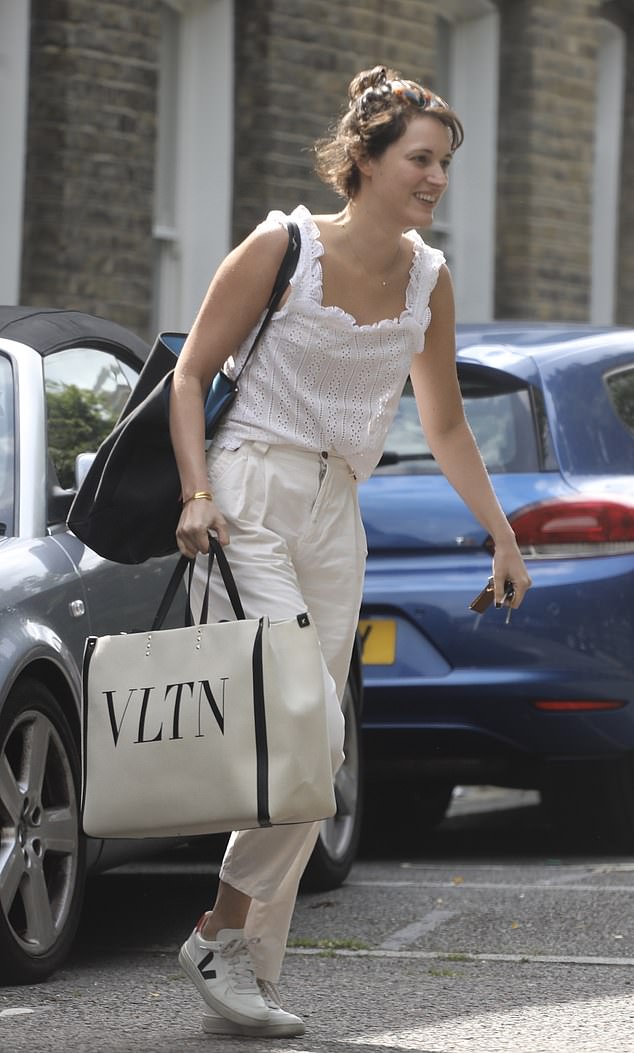 Pheobe, who lives in Kensal Rise, is all smiles as she carries bags from a car