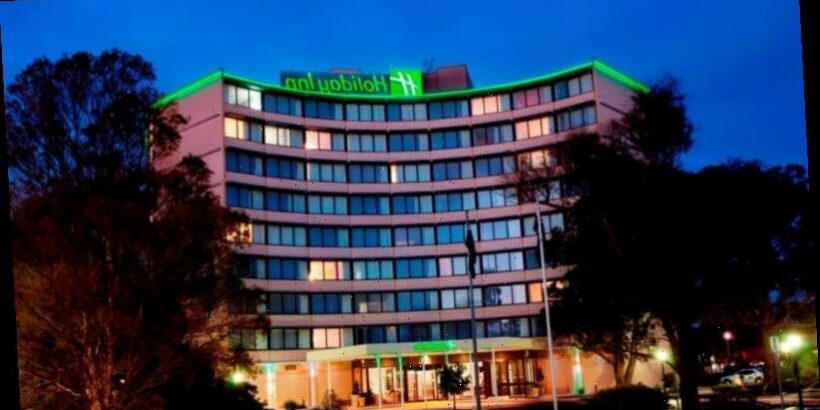 A hotel quarantine worker at the Holiday Inn at Melbourne Airport has tested positive to coronavirus.

In a midnight press release, the Department of Health said woman works at the facility as an authorised officer and was tested at end of her shift on February 4, returning a negative result.

The department said she returned to work on Sunday morning and later developed symptoms. She was tested and has subsequently returned a positive result.

“The individual is being interviewed and a full public health response is underway,” the alert stated.

“We are contacting Holiday Inn Airport workers and others who are considered primary close contacts.”

The department said the primary close contacts would be required to immediately isolate, get tested and remain isolated for 14 days.