It’s official—there will be no second presidential debate between Sen. Joe Biden and President Donald Trump.

On October 9, The Commission on Presidential Debates canceled the event, which was scheduled for October 15. This comes nearly two weeks after Trump was diagnosed with COVID-19.

The Commission attempted to have the debate virtually, but Trump rejected the idea, referring to it as a “waste of time.”As NPR reports, the president’s camp believed that there was “no medical reason” that the debate should’ve been halted. They also think that the commission is being biased against them.

“There’s nothing that says that President Trump and Joe Biden can’t debate together without the overlords at the commission having a say in the matter. We would be glad to debate one-on-one without the commission’s interference,” Trump’s campaign communications director Tim Murtaugh said to NPR. 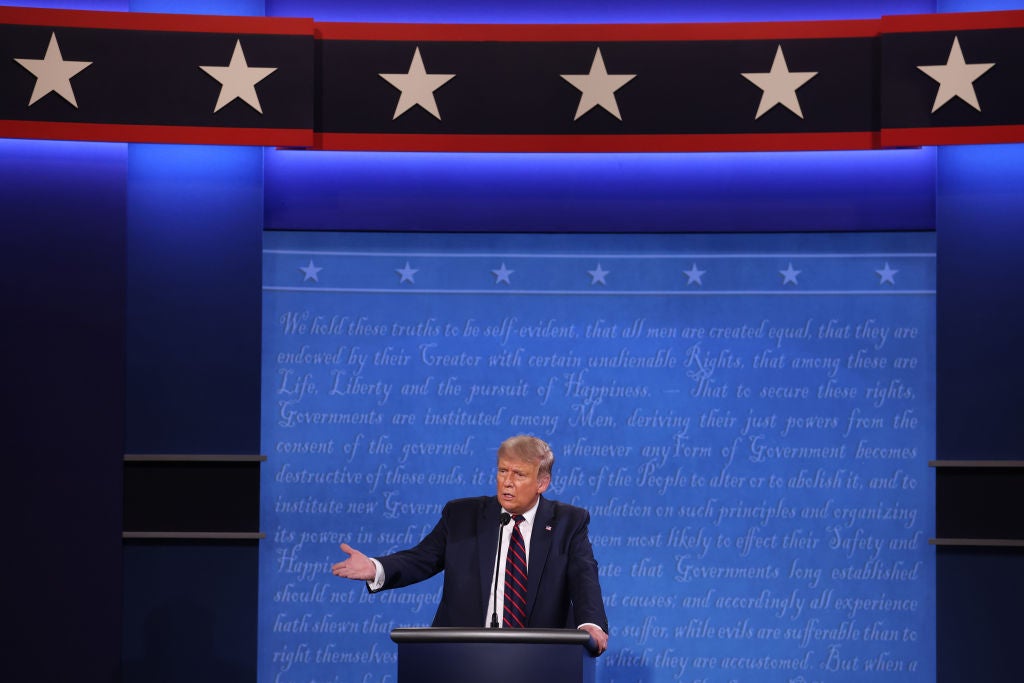 Biden had agreed to the virtual debate. “It’s shameful that Donald Trump ducked the only debate in which the voters get to ask the questions — but it’s no surprise,” Biden campaign aide, Andrew Bates, said in a statement.

The Nashville debate scheduled for October 22 is still happening if all goes as planned.