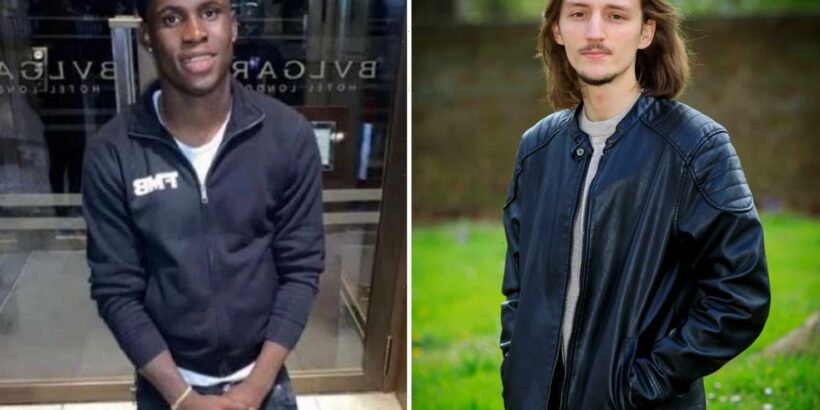 THE second Thames hero has told of the terrifying moment he stripped off and jumped into the river to save a woman who had fallen from London Bridge.

Joaquin Garcia, 21, says Folajimi "Jimi" Olubunmi Adewole, 20, counted down from three before they both plunged 10ft into the icy water. 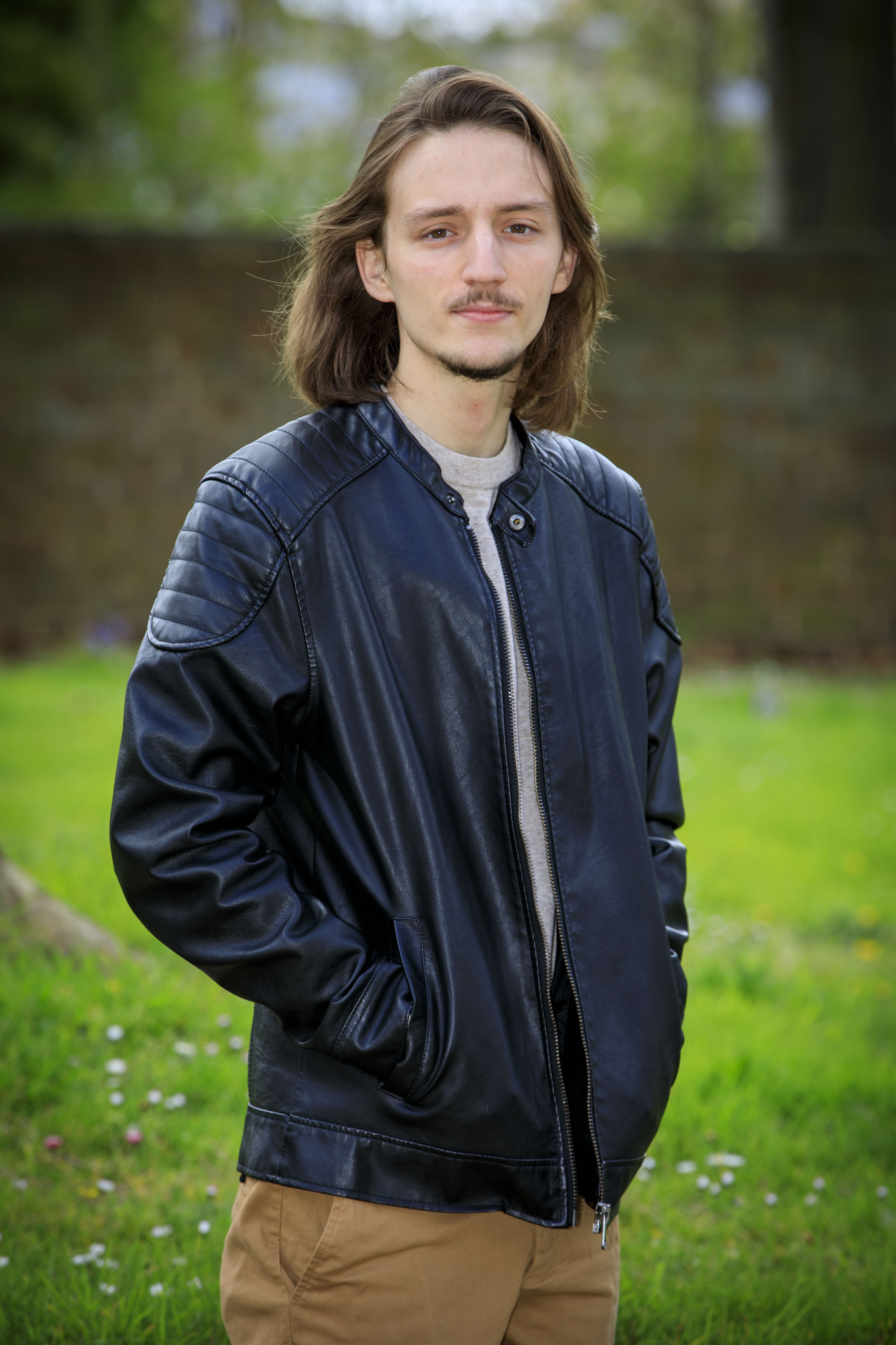 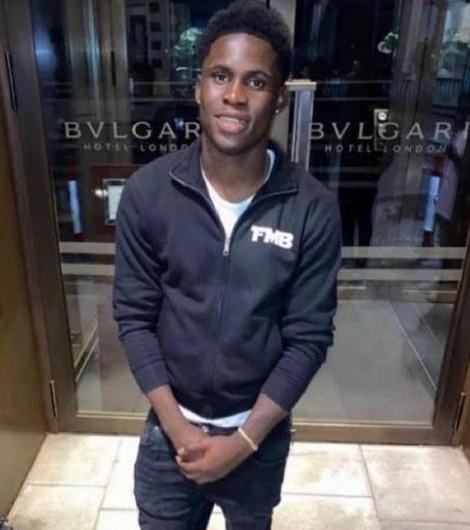 The Argentinian-born chef and the woman were saved, but sadly Jimi was swept to his death.

He told The Sun: “I was waiting for my bus and saw a guy shouting and pointing at the screaming woman in the river.

"I immediately ran to him, and now I know that was Jimi.

“He had his shirt off already and I stripped down to my pants and socks. He began to count down from three but I just leapt in.

"I didn't see him again after that."

Chef Joaquin told The Sun how he bravely swam to the woman, and helped keep her afloat until the police arrived at around 12.30am on Saturday.

'THERE'S NO GOING BACK NOW'

He said: "As soon as I saw her I needed to help. When I went over the railings I thought 'there's no going back now'.

"I was able to swim out to her and hold her up, I told her to stay calm and to try to float.

"I barely noticed the cold at first because I was focused on her.

"She seemed barely conscious, her eyes kept opening and closing.

"I noticed she was wearing a big puffy coat that was weighing her down, so I took it off her.

"One of the police officers said I saved her life. 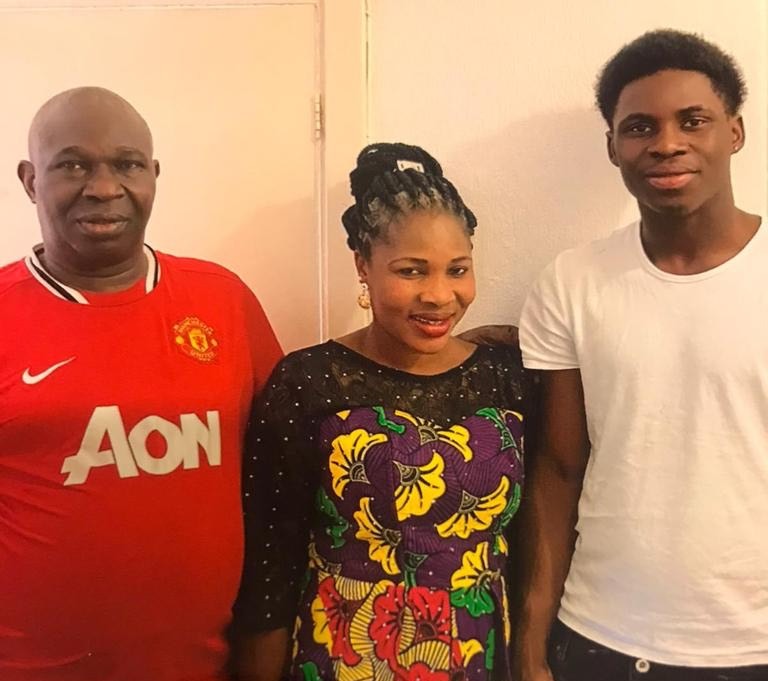 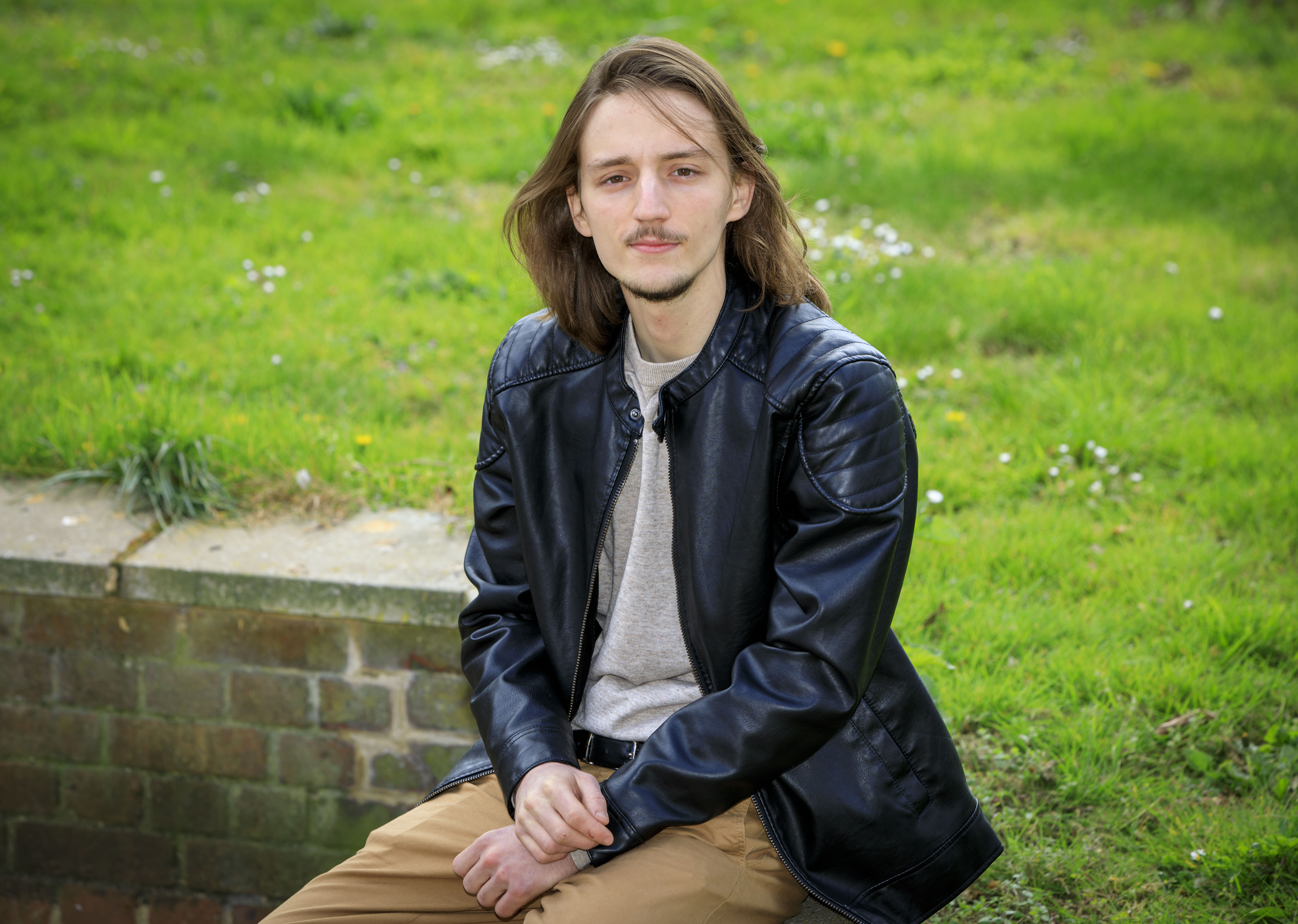 Joaquin kept the woman floating in the water for 15 minutes, until a police rescue boat found them.

He added: "As soon as I saw the lights of the police boat I began swimming towards them and trying to wave so they'd see where we were."

Cops pulled him aboard the vessel with a pole and gave him a blanket to keep warm.

He told cops he had seen another man jump into the river too, but didn't know where he was.

Joaquin was then taken to a heat room at the RNLI station near Victoria Embankment to regulate his temperature, before taking him to St Thomas Hospital for treatment.

He added: “I was shivering so violently, it took around 40 minutes for my temperature to get back to normal.”

It comes after Jimi’s heartbroken dad, Michael Adewola, 63, called for his son to be awarded a posthumous bravery medal.

Michael told The Sun: “We want justice for him, we want his life to mean something.

"It will always mean something to us, but he should be rewarded for the bravery he showed, he deserves a medal for what he did."

"It’s so painful for the whole family, but we are glad that the woman is alive, but I think the parents need all the support in the world.