A secondary school has announced that parents will be able to take their children on holiday during term time for an ‘enrichment week’ next year.

In a letter to parents Woodlands School in Basildon, Essex, which has more than 1,500 pupils, said pupils in years seven, eight and nine will be allowed July 15 to 19 2019 off.

The school added it will allow parents to give their children ‘opportunities that are more affordable’ – but those pupils granted the week off will still have work to do. 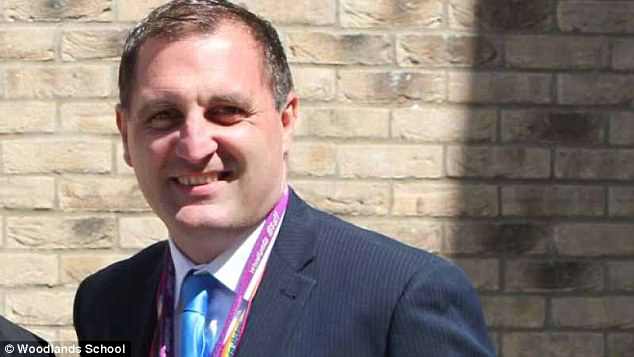 A secondary school has announced that parents will be able to take their children on holiday during term time for an ‘enrichment week’ next year (Pictured: Head teacher Simon Cox)

Head teacher Simon Cox said if the pupils are taken out of school that week they must complete an educational booklet showing what they have learned.

He told the BBC: ‘If, for example, a family went to Greece, we’d need to see that they have mastered some basic communication, for geography we’d need to see key information around GDP and population, for history, the type of place and how the past has impacted, English would be about literature and maths will centre around currency.’

Parents who decide to take their children out during that week will have to fill out a leave of absence form and ensure their child completes the educational booklet.

For those pupils who remain in school that week, Mr Cox said ‘a full list of enrichment activities will be provided that week’. 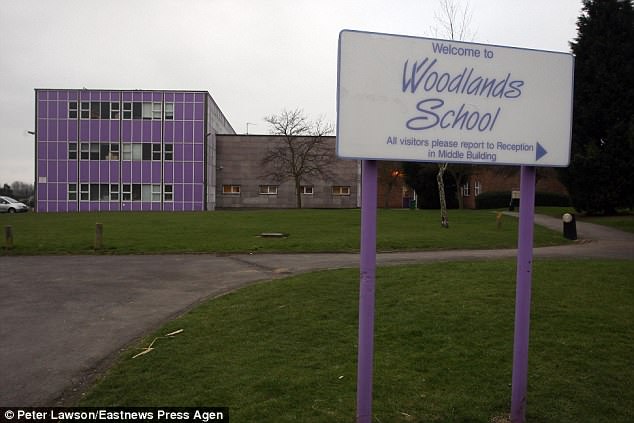 In a letter to parents Woodlands School in Basildon, Essex, which has more than 1,500 pupils, said pupils in years seven, eight and nine will be allowed July 15 to 19 2019 off

His letter to parents ends: ‘Holidays at any other time of the year will not be granted and this enrichment week is not transferable to any other week in the school year.’

HOLIDAYS IN SCHOOL TERM TIME: WHAT ARE THE RULES?

You can be fined for taking your child on holiday during term time without the school’s permission.

If you don’t pay the fine after 28 days you may be prosecuted for your child’s absence from school.

The maximum penalty: You could get a fine of up to £2,500, a community order or a jail sentence up to 3 months.

The court will also give you a Parenting Order.

The school made the decision to offer the enrichment week as children are still being taken on foreign holidays during academic term-time – regardless of both £60 fines and government warnings to the contrary.

He added: ‘We get an awful lot of holiday requests – well over 150 a year. Our authorised holiday is already 1 per cent and we’ve got 2.9 per cent unauthorised absence.’

More pupils took term-time holidays last year, according to new figures, while the proportion of parents fined for taking their youngsters out of school without permission fell.

Official figures show around one in six youngsters (16.9%) missed at least a half day of lessons during the 2016/17 academic year, compared to 14.7% the year before.

Separate data published by the Department for Education shows the number of penalty notices issued to mothers and fathers for their child’s unauthorised absence dropped by 5.4% between the two academic years.

The majority of fines issued – more than three-quarters (77.5%) – were for unauthorised holidays, the statistics show.