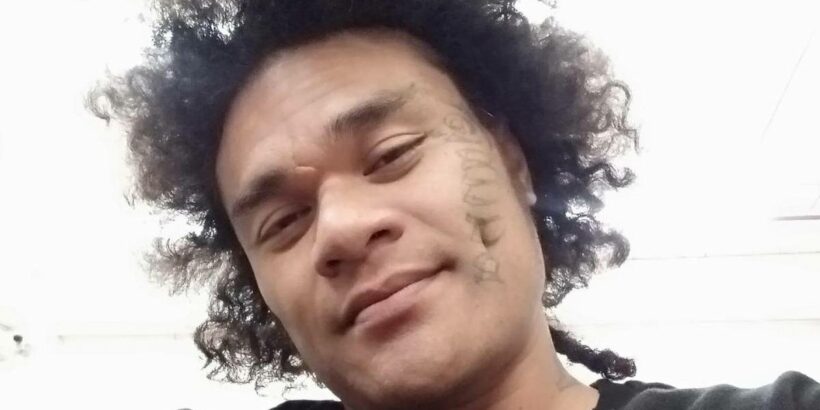 A deportee who strangled his girlfriend three times in the space of an hour could have been “seconds away from killing her”, a judge says.

And Lokenitama Filipo’s victim, in a statement before the Dunedin District Court, said she worried the 38-year-old would kill her when he was released from prison.

He was jailed for two years three months recently after pleading guilty to a representative charge of strangulation the week before his trial was due to start.

Filipo told Probation before sentencing that he was still in love with his victim but counsel Noel Rayner said that comment was “conciliatory” and he stressed his client accepted the relationship was over.

The couple were at a Balclutha home on March 28 last year when an argument arose over alcohol.

Filipo pursued the woman into the hallway, grabbed her by the hair and hauled her to the floor.

He rolled her on to her back then throttled her with both hands while yelling abuse, then released one hand which he forced into her mouth.

Once the two-minute strangling was over, the defendant dragged her into the bedroom as she pleaded with him to call an ambulance.

Filipo shut a door on the victim’s thumb, ripping the skin from it.

Her retreat to the shower to clean the blood from her face marked a brief postponement in the violence.

Once she got out, Filipo again attacked her from the rear, placing so much pressure on her neck that the woman lost control of her bodily functions.

The mess prompted another shower.

When the naked victim returned to the bedroom the defendant became angry again, pushed her on to the bed and climbed on top.

The woman’s teenage nephew walked into the room to see the unfolding assault until Filipo closed the door, the court heard.

After another strangulation, during which he again crammed fingers inside the victim’s mouth, the man pushed her down and began “biting at her face”.

Filipo head-butted his then partner, struck her in the jaw and thwarted the woman’s escape from a window by wrapping an electrical cable around her waist.

Ultimately, she managed to break free, taking the man’s cellphone and calling police.

“You may have been seconds away from killing her.

“That’s the harsh reality of strangulation.”

The victim suffered a broken tooth, skinned thumbs and soreness to her face and neck, but the emotional harm was probably greater, the judge said.

Rayner told the court Filipo had written a “heartfelt” apology to the woman and recently rediscovered religion.

“He’s indicated that aspect of his life is something he intends to return to and give emphasis to going forward,” he said.

Rayner also provided the judge with a portfolio of his client’s drawings, which included a sketch of Prime Minister Jacinda Ardern.

“The artwork indicates potential for your future.

“Whether you use this positively or waste it, it’s up to you.”

Filipo, he said, was a reflection of his “very sad” upbringing.

The court heard he had also been forcibly split from family when he was deported from Australia.

“Nothing is going to change that, though, you have to accept that,” he said.

A protection order was granted in favour of the victim.

• Family violence information line – call 0800 456 450 to find out about local services or how to help someone near you.

• Rape Crisis Centres – call 0800 88 3300 for contact details of your local centre. Provides support for survivors of sexual abuse, their families, friends and whānau.

• Korowai Tumanoko – text or call 022 474 7044 for a kaupapa Māori service for those with concerning or harmful sexual behaviour.