The declassified files confirm that British spies were desperate to build their own super-weapons amid fears either China or the Soviet Union had already impounded a UFO. 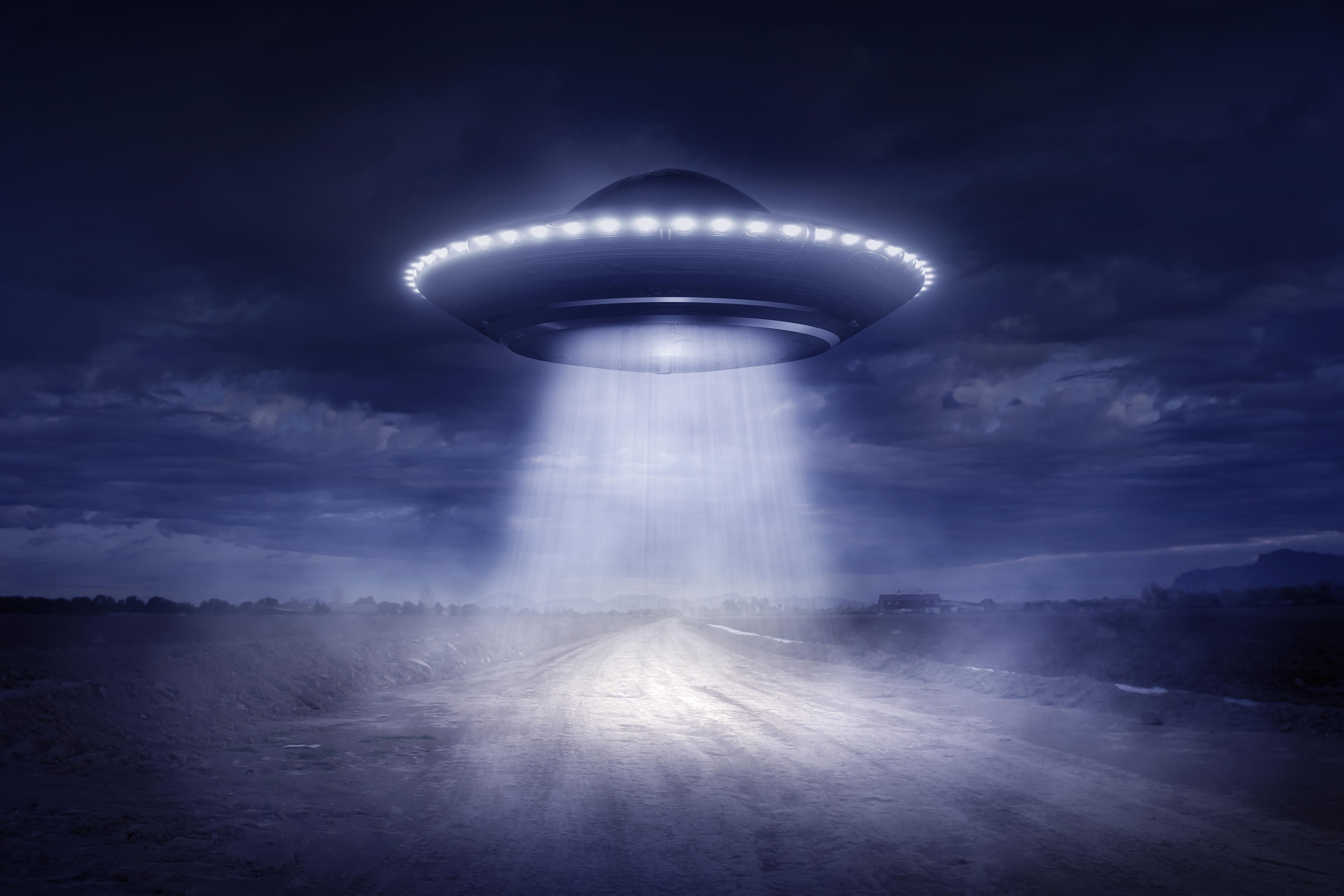 The cache, dated between 1947 and 1997, suggest intelligence services had two desks based around the idea of alien visitors to Earth.

One of these desks was known to the public and would take calls from concerned Brits about possible UFO sightings.

The other worked in the background and did the “real work” of sending spies to investigate these claims.

These ‘UFO desks’ ran until 1997, until Whitehall expressed concern that security services “investigating X files stuff such as alien abductions” had started becoming diverted from their main duties.

While the desks were shut down with immediate effect, officials wanted to know if anything had been learned over the past half century that could be useful for military purposes. 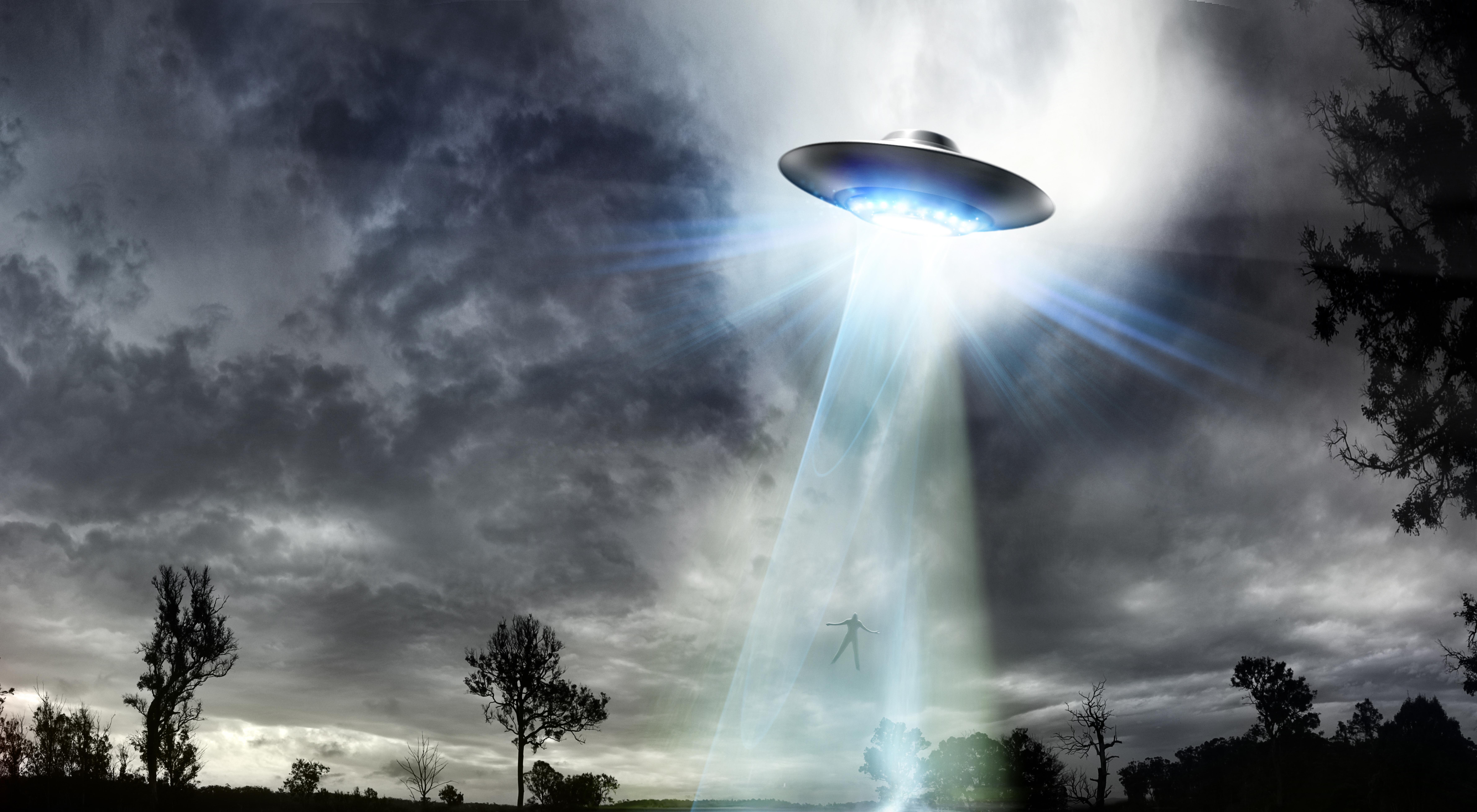 A report entitled “UAPs” (Unidentified Aerial Phenomena) in the UK Air Defence Region set to be released after being declassified.

The report makes up a part of three files running to more than 1,000 pages which were held back from the UFO records earmarked for transfer to the National Archives as part of the Open Government project from 2008 to 2013.

Earlier this year, complete set of redacted copies was released to investigative journalist and university lecturer Dr David Clarke, ahead of their imminent release to the National Archives.

Dr Clarke was also the curator for The National Archives UFO project from 2008–13, and regularly comments in national and international media on UFOs.

These documents revealed how the RAF expressed great interest in finding UFOs to help come up with new and innovative ways of being their enemies during the Cold War.

They also reveal how spies were given tips on what to look out for when identifying foreign objects. 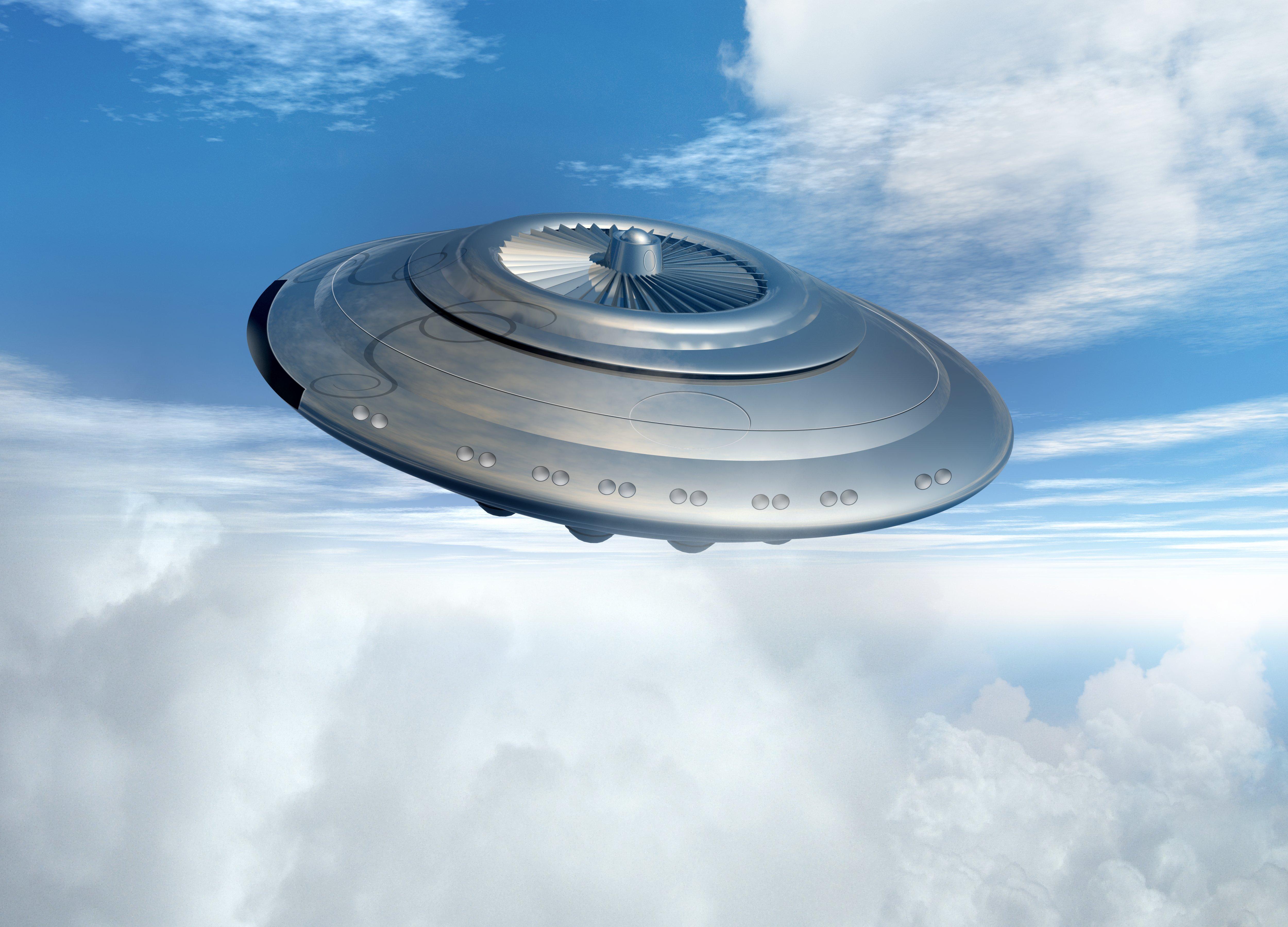 According to one unnamed commander documented in the dossier, particular attention needed be paid to any aircraft behaving “like a UFO”.

Dr Clarke said: “The MoD have been desperately trying to delay the release of these formerly secret and highly sensitive papers for more than a decade.

“Even though they have been partly censored they can't conceal the fact the UK military were interested in capturing UFO technology – or what they coyly refer to as 'novel weapon technology'.

“And the files reveal they were desperate to capture this technology – wherever it came from – before the Russians or the Chinese got hold of it first.

“Although this was 1997, Russia was still regarded as undefeated enemy with a weapons programme regarded as a threat to the West.”

Alien experts claim there have been more than 100,000 recorded UFO sightings worldwide in the past 100-plus years.