Sarah Finnie is said to have used the mall's CCTV system to track down rough sleeper Anthony "Tosh" Richardson. 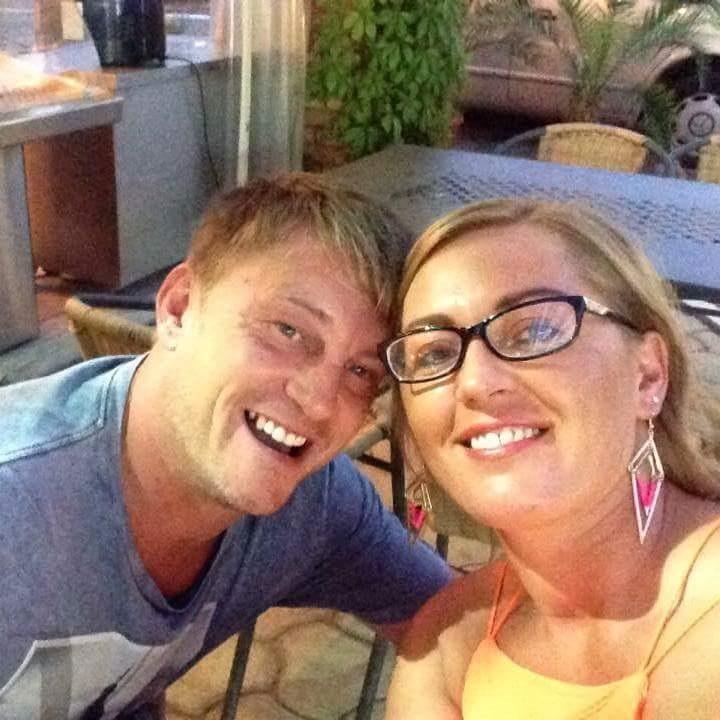 One of the cameras was said to have been turned away from the scene as Mr Richardson, 45, was kneed and punched by  Marc Finnie, 44.

The homeless victim hit his head on the pavement which left him unresponsive and unconscious and he died later in hospital.

A jury heard he had earlier been abusive to Mrs Finnie, 36, after she threw him out of the Freshney Place shopping centre in Grimsby.

Mr Richardson was barred from the centre but made several attempts to gain entry entry in January. 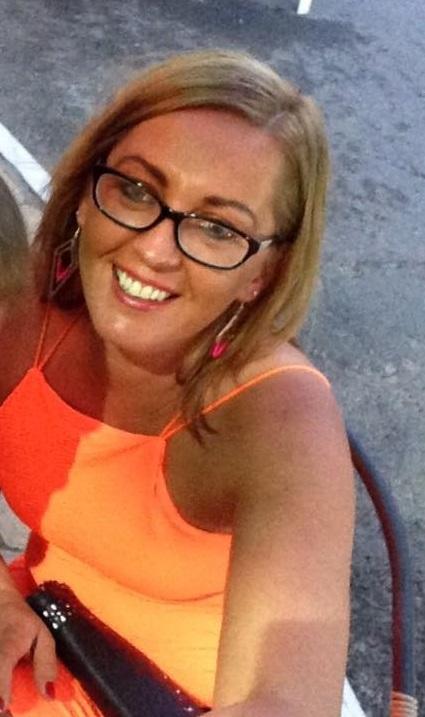 He made rude remarks and gestures towards Mrs Finnie, who he had known for 10 years.

The court was told he also taunted her over the death of a mutual friend from a heroine overdose.

She is said to have used CCTV to direct him to where Mr Richardson was in his sleeping bag outside a nearby bank on January 15. 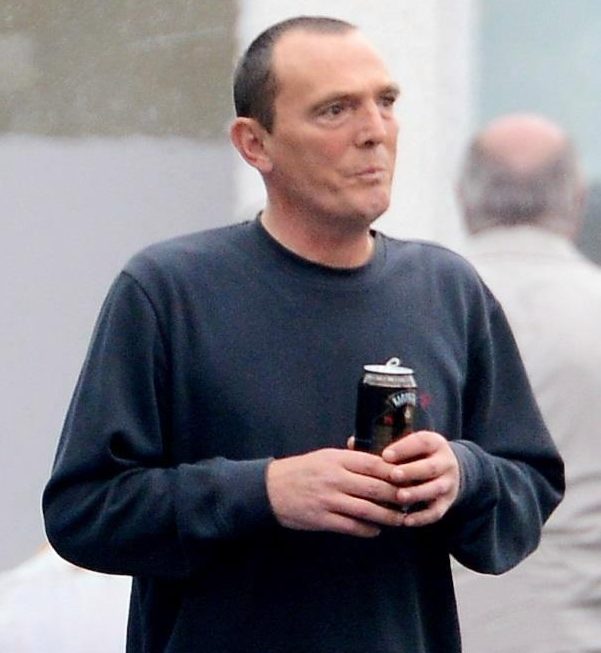 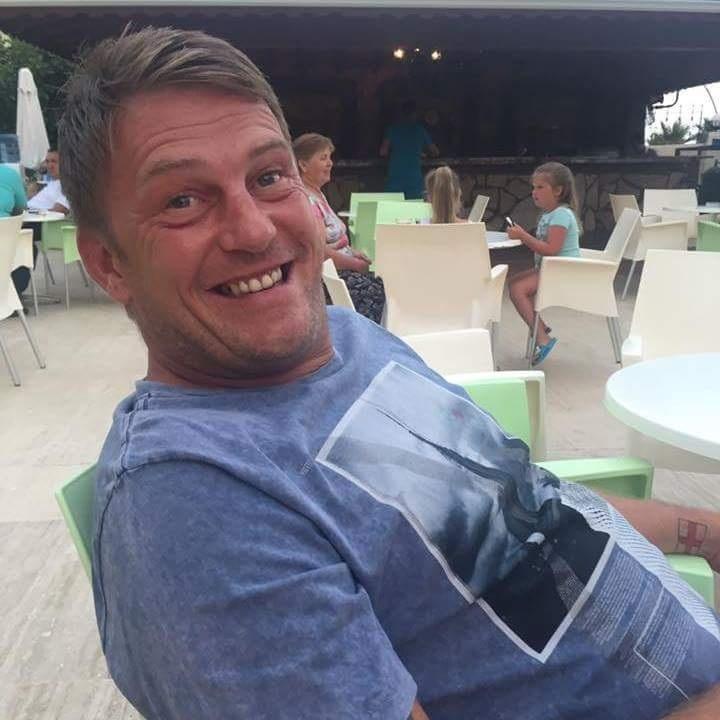 A camera covering the spot veered away just seconds before the attack, after Mrs Finnie allegedly told the operator she had seen someone acting suspiciously nearby.

Mr Finnie admitted the attack to cops but denied meaning to kill his victim.

Tim Roberts QC, prosocuting, said: "She wanted him to come down to physically confront Mr Richardson.

"Sarah Finnie's interference with the operation of (the) camera provides critical proof of the intention which she shared with her husband to inflict serious harm on Mr Richardson in punishment for his recent behaviour towards her."

The Finnies are on trial alongside security guard Gary Clarke, 36, a colleague of Mrs Finnie's who denies assisting the offenders.

Mr Roberts told a court that Mr Clarke appeared to be watching the attack from shopping centre's entrance and joined Mrs Finnie inside afterwards.

He told police he didn't see the assault, despite being caught on CCTV watching it happen.

The Finnies, of Grimsby, both deny murder.