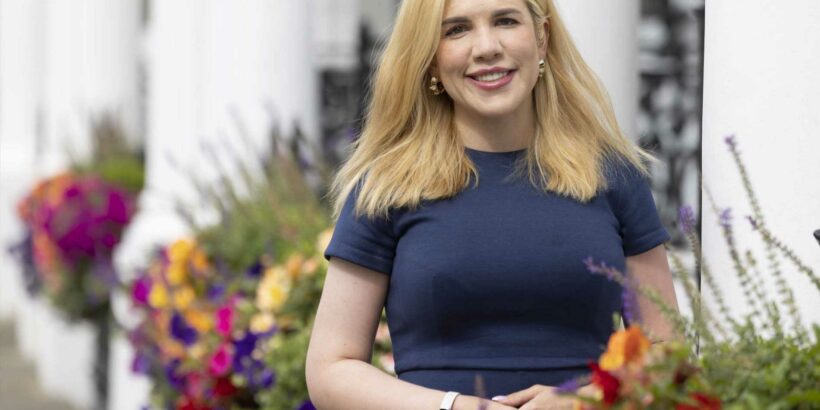 RICH Russians should have their mansions and superyachts sold to buy tanks and guns to fight Putin, a top MP has said.

And Kira Rudik, who went viral for posing up with her kalashnikov rifle says she'd take her chance to shoot Mad Vlad if she could. 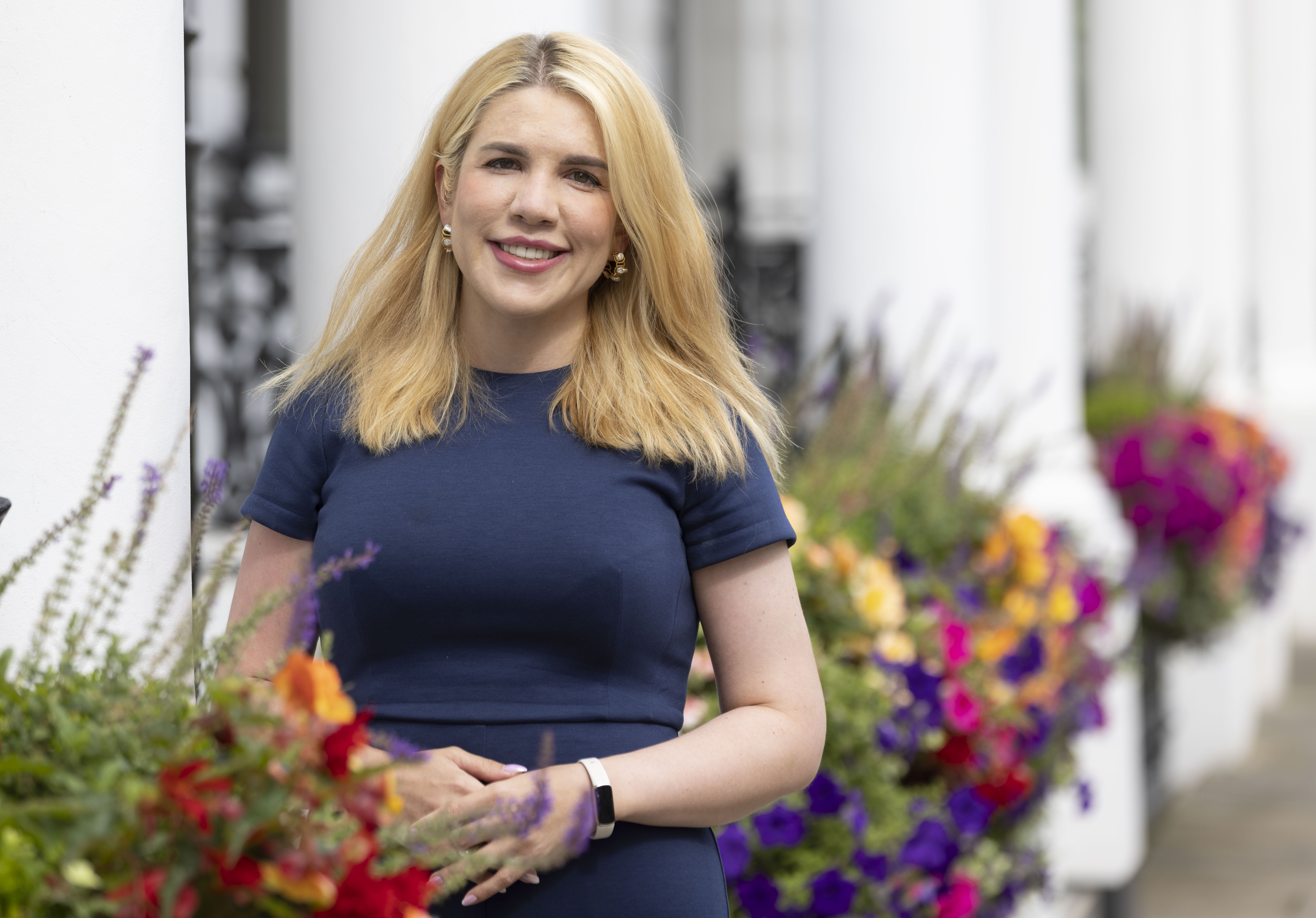 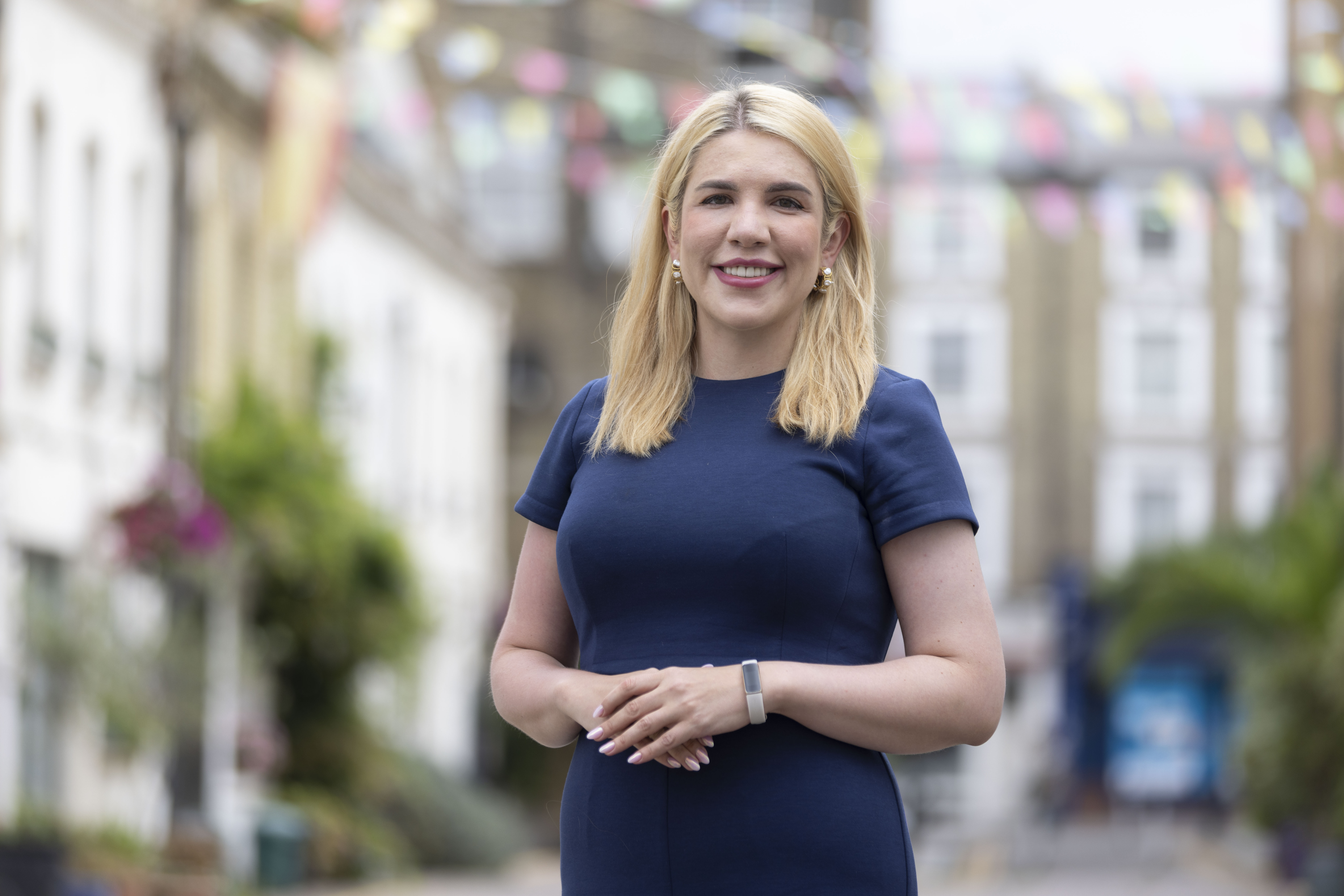 The leader of the Holo (Voice) Party told The Sun Ukraine was said to see Boris leave as PM.

And she begged Rishi Sunak and Liz Truss to pass tough new laws to help stop the world getting 'Ukraine fatigue'.

But she was delighted the UK had stepped in to host Eurovision – urging chiefs to hand it to Glasgow to show support for the underdog.

Speaking to The Sun on a recent trip to London, she said she was confident that whoever takes over from BoJo will carry on standing side by side with Ukraine as they fight their war.

Kira said: "Rishi and Liz will both help Ukraine – we know the UK support will continue."

She begged the West to pass new laws to sell off Russian homes and superyachts to buy more weapons – like Canada has done.

At the moment they can be seized by the state, but the assets are frozen and often sit there for years in legal limbo.

She thinks the war will go on into the new year and will need ongoing cash – and has been meeting with MPs to drum up support for new laws for the state to be able to seize control of their assets.

She insisted: "The UK is one of our strongest allies.

"But they are limited – I feel you guys – the food prices and the cost of living is going up.

"The energy bills are going up and we do understand that.

"There are $600billion of Russian assets in the world – we think it's possible to use that money for compensating for help for Ukraine – or using it directly to arm Ukraine."

And despite appearing confident with her rifle as she posted up for pics, she revealed she had no idea what to do with it when she first got it. 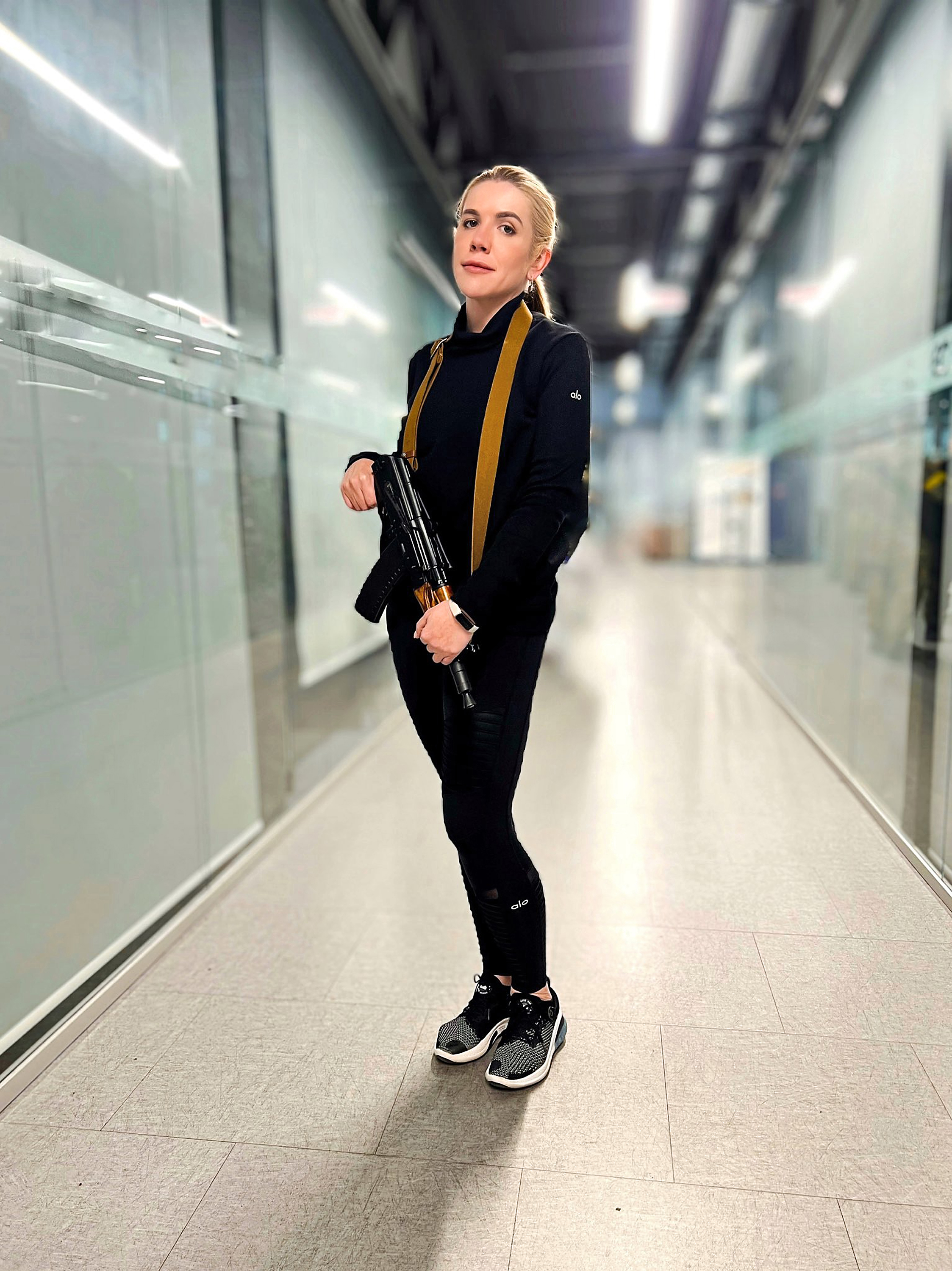 “When the men from my crew went to war, they said, ‘we want to fight so you don’t have to use it.’

“On the first day, when I took that picture, I didn’t know what to do with it. Now I do.”

The head of her training group said she’s “'not bad', which I believe means, 'pretty good'”.

When asked what she would do if Vladimir Putin came around the corner, she vowed: “Yes, I would take my chance.”

Most read in Politics 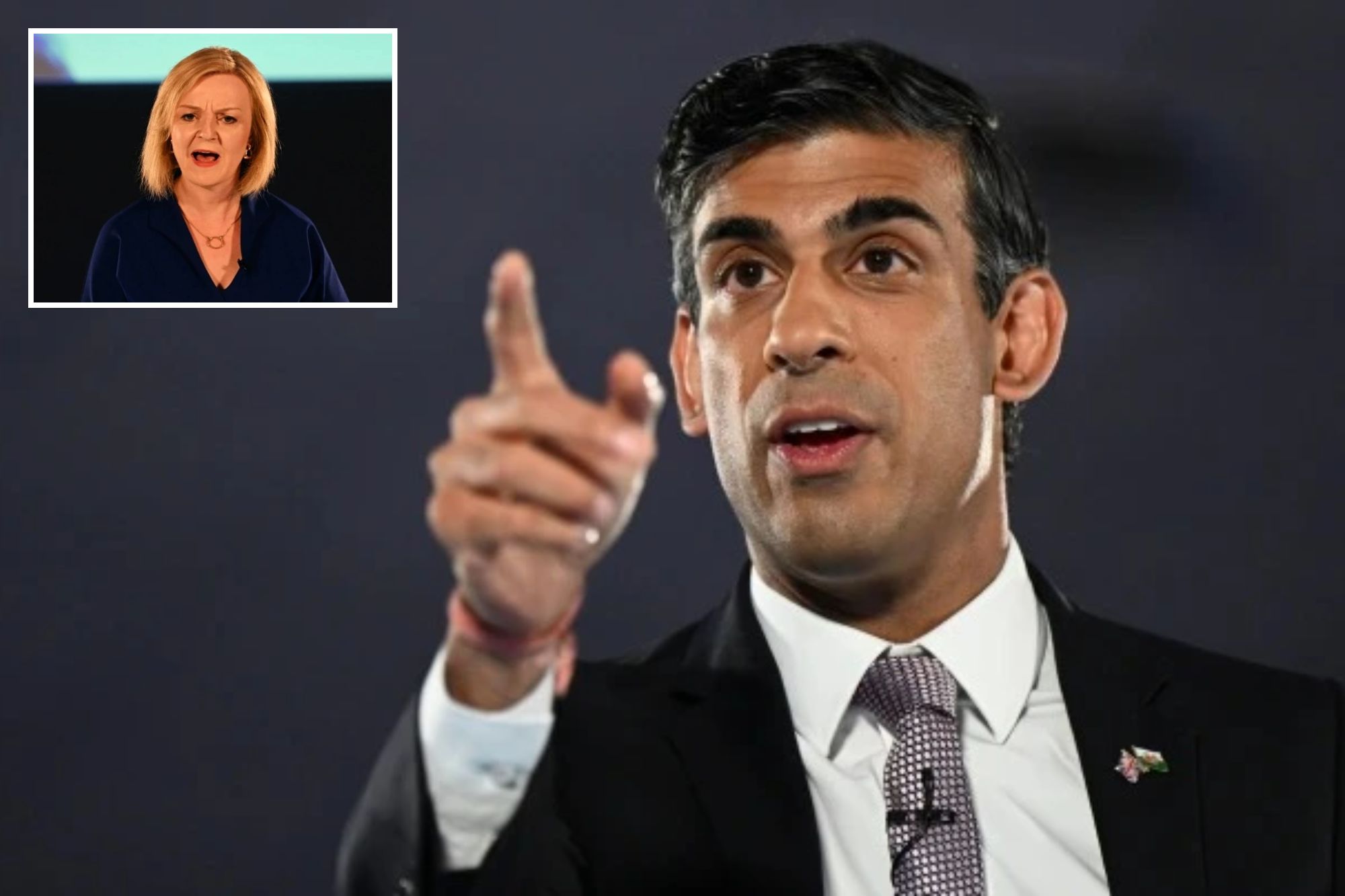 FIGHT TIL THE END 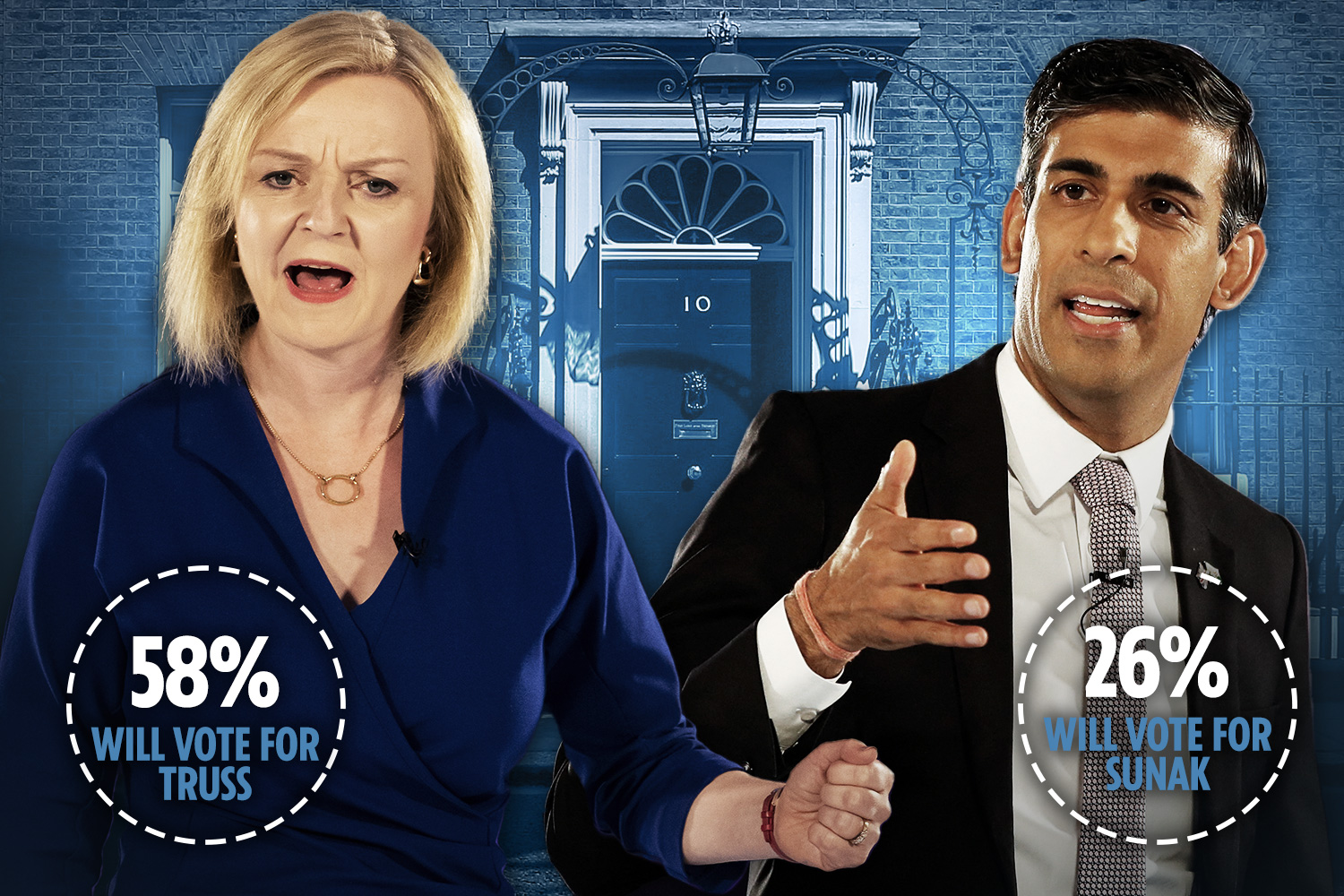 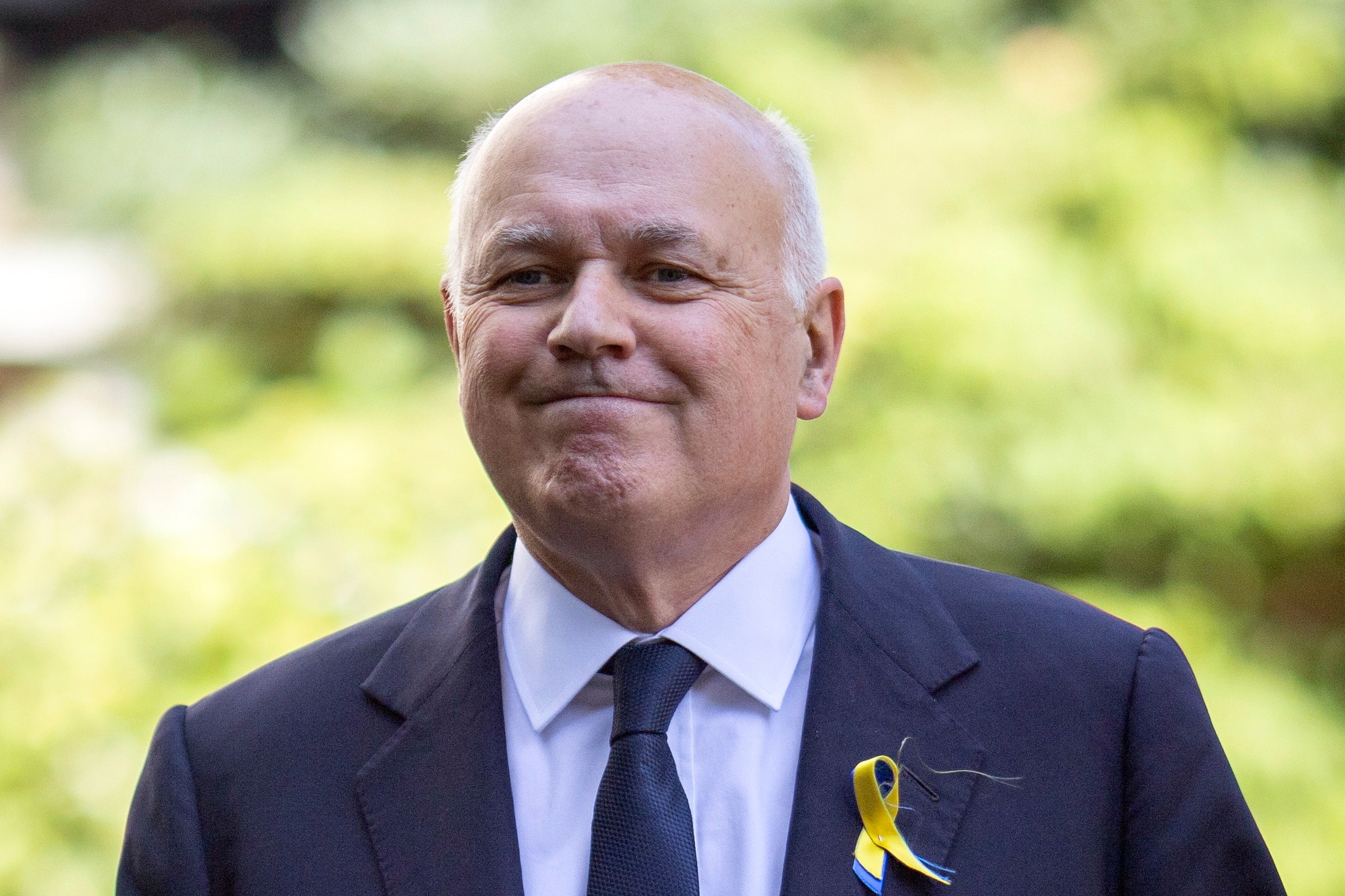 BACK TO WIELD WHIP 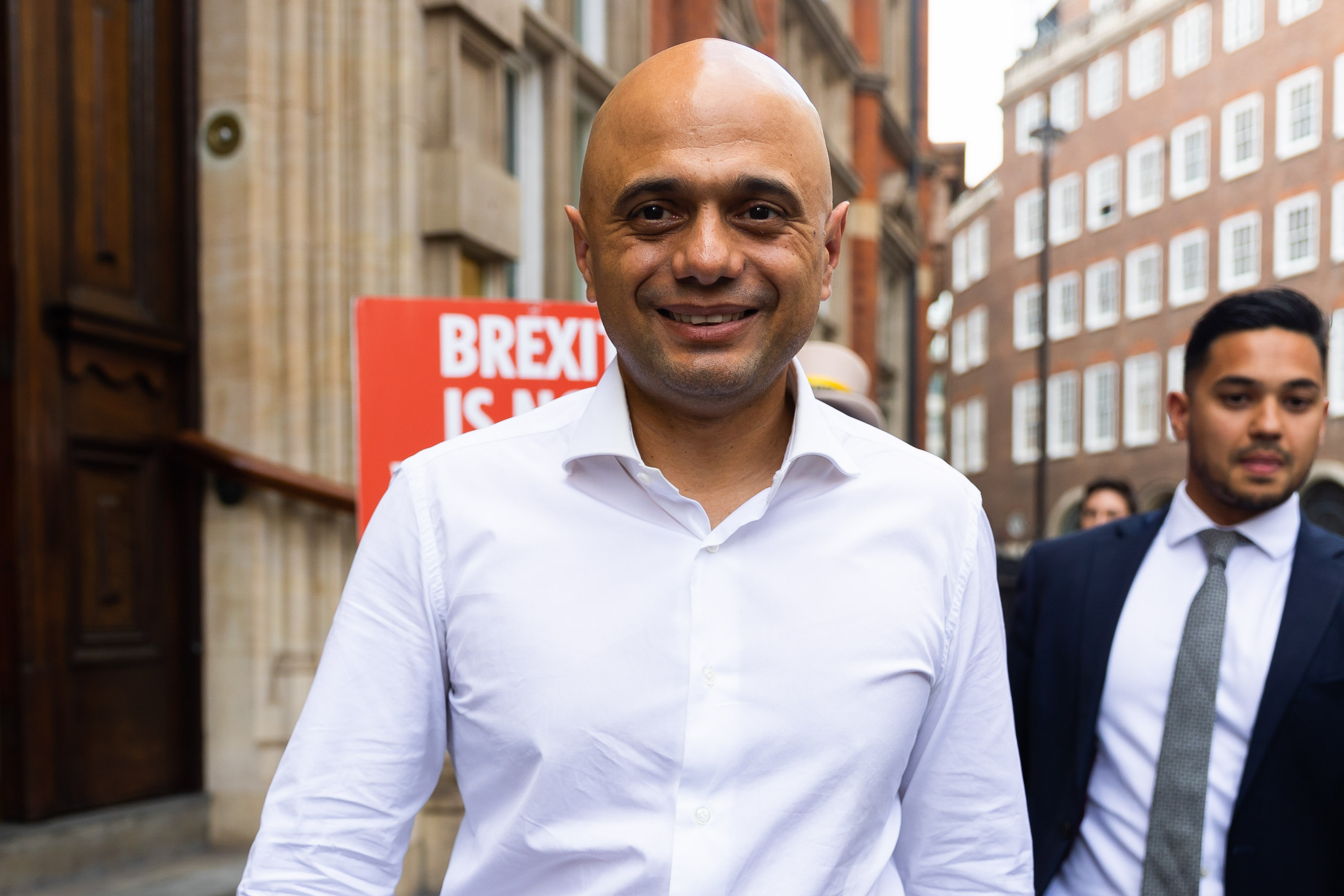 Ms Rudik said although she was "super upset" Ukraine isn't going to be able to host Eurovision this year, it was "great" the UK is stepping in.

She would love to see Glasgow host the competition, saying it was vital to support the underdog like her own country.

She added: "I do believe you will make it as Ukrainian as possible.

"Having it somewhere else would help show it’s not all about London, help out the smaller guys.

"I can promise you we will all be waving the Ukraine flag." 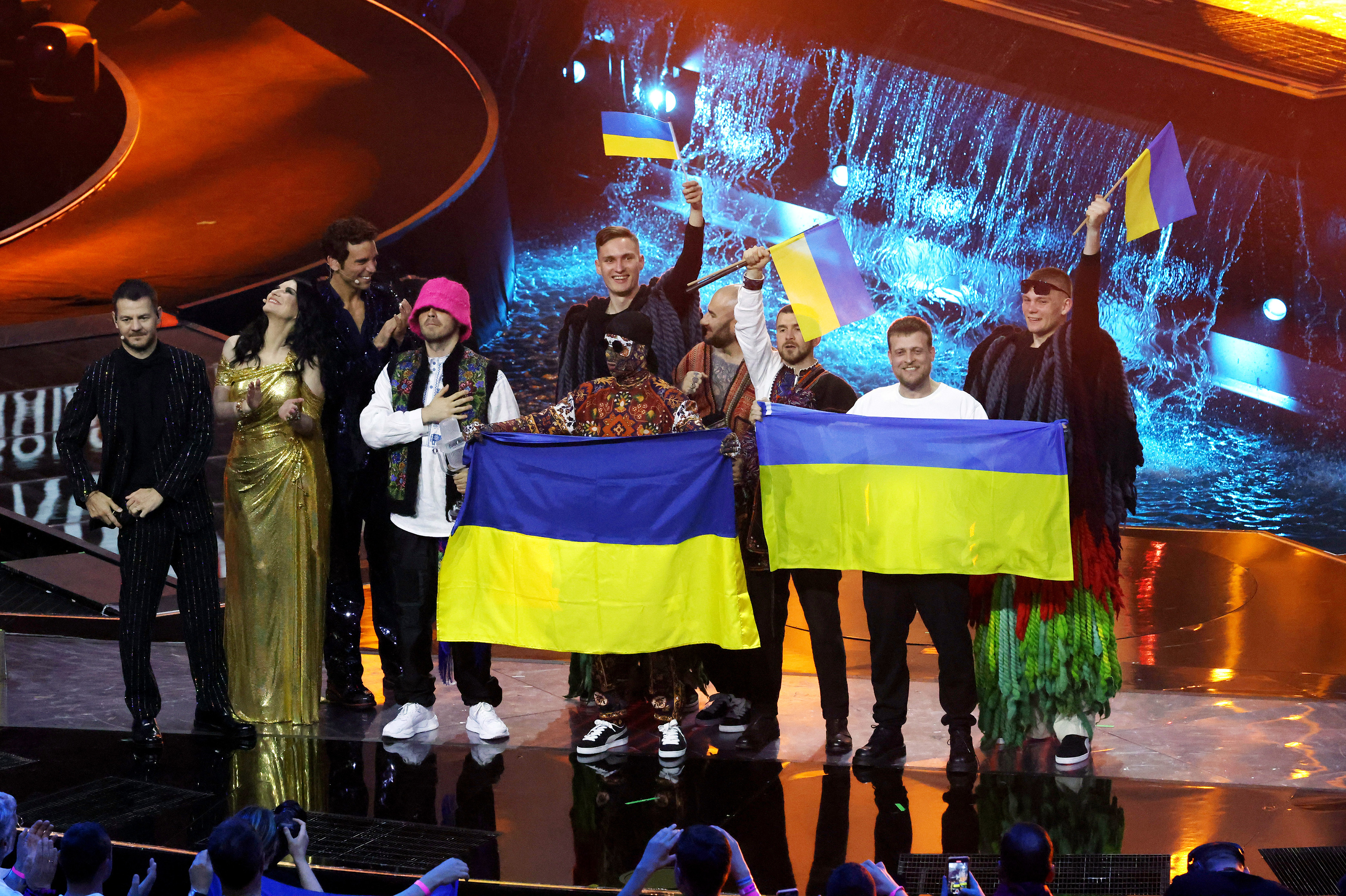