Paula Radcliffe believes the verdict of a landmark legal case involving Olympic champion Caster Semenya could open the door for transgender athletes to compete in women’s categories without lowering their testosterone levels.

The decision of a battle between Semenya and the IAAF athletics world governing body is expected next week.

Double Olympic champion Semenya has differences in sexual development, or DSD, which means she has elevated naturally occurring levels of testosterone.

The IAAF want her to take hormone suppressing medication in order to continue competing but Semenya, supported by Athletics South Africa and the South African government, says she just wants to “run free”. 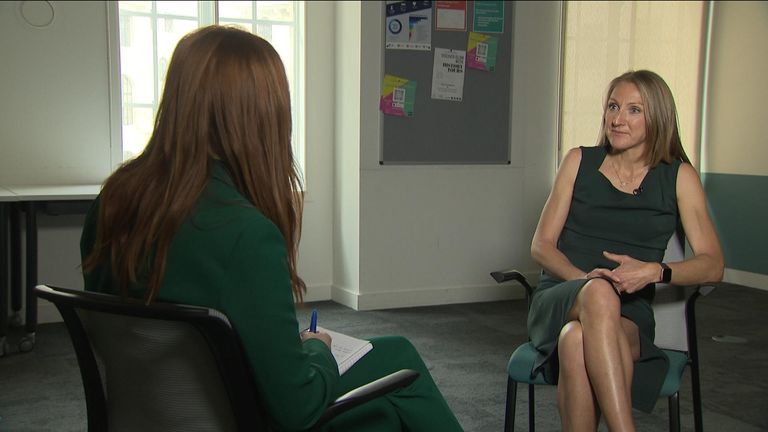 Marathon world record holder Radcliffe thinks that if the verdict falls in Semenya’s favour it will embolden the case of transgender athletes to compete freely in women’s categories.

She told Sky News: “The IAAF has come in for a lot of vilification but there are probably a lot of other sporting federations, particularly where its contact and a physical strength sport, who are really watching this.

“They want to see what it means for the future of female sport and also what it will do in terms of the whole transgender question.

“Will it open the door up there to transgender athletes actually being able to say: ‘You know what, we don’t need to bring our [testosterone] levels down either, we don’t need to have any surgery, we can just identity how we feel and we can come in and compete in women’s sport?’ 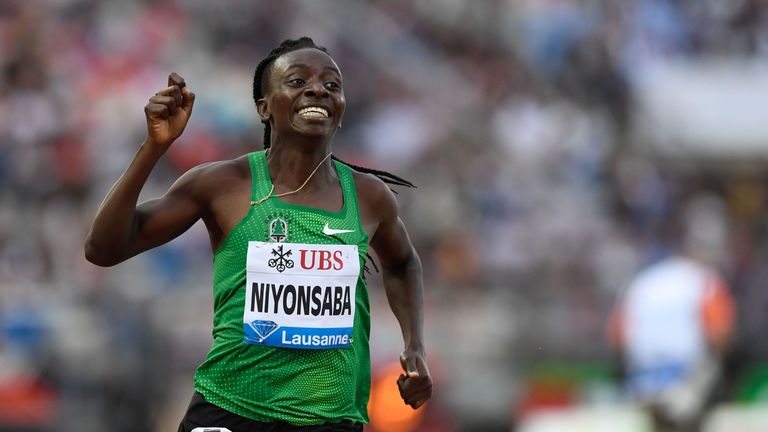 “That would be the death of women’s sport.”

The ruling will also directly affect Semenya’s closest rival Francine Niyonsaba. The Burundi runner won silver behind Semenya at the Rio Olympics but revealed this week that she also has the same condition.

Some would argue that Semenya simply has a physiological advantage in the same way Usain Bolt does with his height combined with fast twitch fibre muscles, or swimmer Michael Phelps’ wingspan.

But Radcliffe says: “If it was one athlete with a one off raised level of testosterone, I don’t think we’d be in this situation but it’s a number of athletes and it could be a growing number who have those elevated levels of testosterone.

“It’s not just about that either, it’s the fact that essentially you have a body that has almost gone through male puberty and is stronger, physiological differences, the bone mass, the strength, not having to deal with periods, not having to worry about managing with your menstrual cycle around competitions.

“Those are all things that female athletes have to deal with and have to work around and you just do because you have to but if you’re competing against somebody that isn’t doing that, that isn’t fair either.”

Radcliffe says she has received abuse online since making her feelings known about transgender women competing without lowering their testosterone levels.

It follows similar abusive message sent to other former athletes such as Sharron Davies, Martina Navratilova and Kelly Holmes.

“A lot of these people that are attacking me wouldn’t stand in front of me and say those things to me,” Radcliffe said.

“It’s very dangerous because there are vulnerable athletes out there who can’t make the distinction between what’s reality and what’s not and what somebody truthfully stands by and someone just being a troll.

“That can have a huge impact and that isn’t understood enough in this world and as a mum, that worries me about my children growing up.”