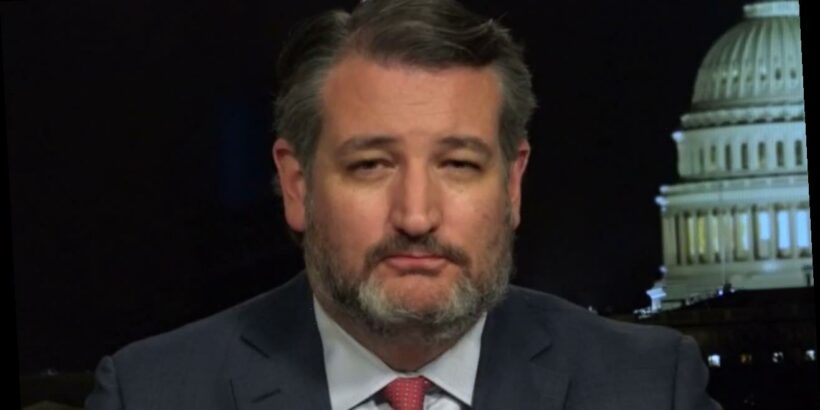 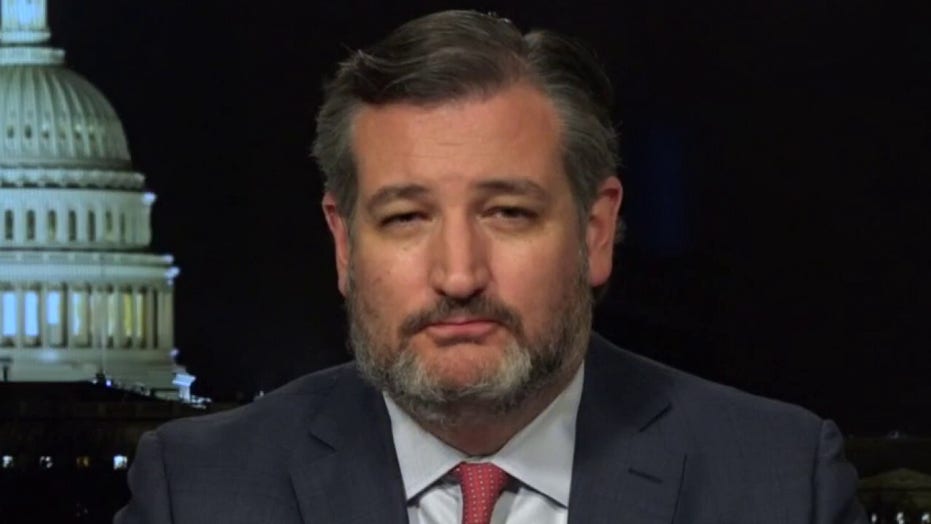 CRUZ: There have been too damn many of these [mass shootings], and we need to stop them. But the Democrat’s proposal, every time, is always the same, which is take away guns from law-abiding citizens. That is their political agenda every single day. It doesn’t work, it doesn’t reduce crime. And, in fact, it makes it worse, because it disarms the potential victims and makes them vulnerable to criminals.

If you want to stop them, the way to do that, what works, is you target the bad guys. You go after violent criminals, you go after felons, you go after fugitives, you go after those with serious mental illness. You stop them from getting guns, and when they try to illegally buy a firearm, you lock them up and you put them in jail.