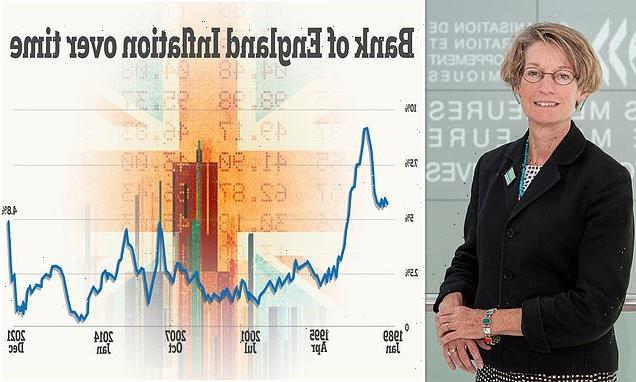 A member of the Bank of England group that sets interest rates has warned that inflation is seeping through to parts of the economy that are normally more stable as she said the Bank should ‘lean against’ long-term inflation.

Catherine Mann said that as the UK goes into 2022, expectations of increases in prices and wages will likely keep inflation strong for longer.

This in turn could reinforce raising prices and wages, she said.

‘In my view, the objective for monetary policy now should be to lean against this ‘strong-for-longer’ scenario,’ she said 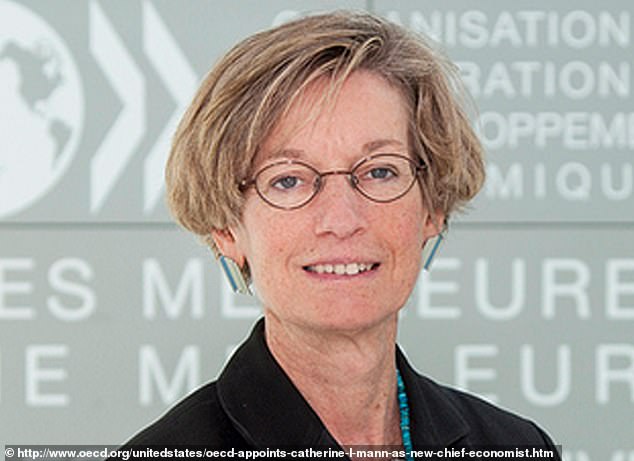 Catherine Mann said that as the UK goes into 2022, expectations of increases in prices and wages will likely keep inflation strong for longer. 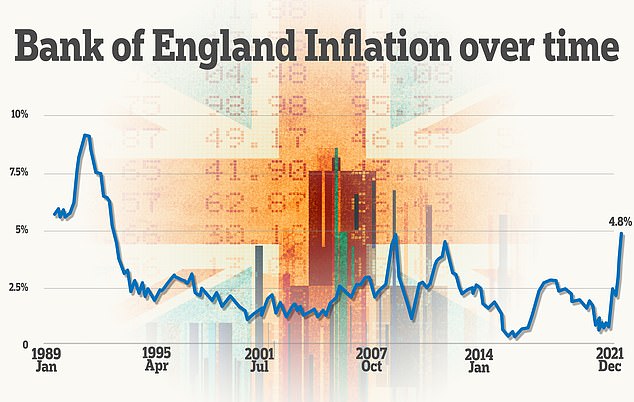 It is the first speech that Ms Mann has given since joining the Bank’s Monetary Policy Committee in September.

The influential committee decides where to set the Bank of England’s base rate, which has knock-on effects on loans that people across the country can take.

But Ms Mann cautioned that it is not only this headline figure that is rising.

Rising inflation is sometimes driven by rises in food and energy costs, which are volatile and can often settle back down again.

Economists often say that monetary policymakers should look beyond inflation caused by these volatile areas, because it would mean responding to every up and down move in the market. This could in turn spark instability. 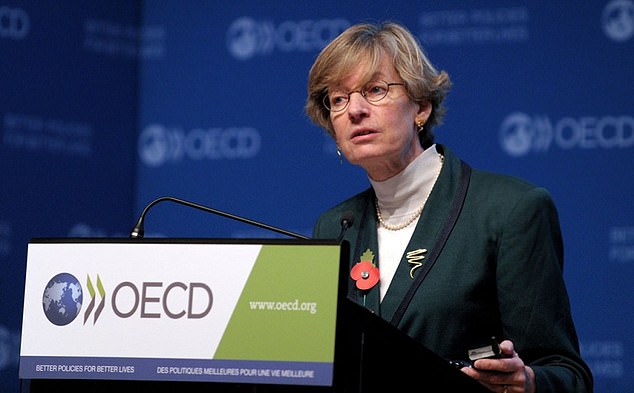 But while energy and food prices have soared in recent months, less volatile measures are also seeing rising inflation.

‘Much inflation commentary over the last year has explained high current rates by pointing out a few very volatile components such as fuel or automobiles while arguing that ‘underlying inflation’ was still benign,’ Ms Mann said.

‘While this may have been true initially, going into 2022, this story no longer holds up.’

The MPC is set to meet at the beginning of February.