Ministers have been urged by a powerful Tory committee chairman to block attempts by Home Office lawyers to ‘censor’ mainstream news publications as part of a new drive to punish social-media companies over harmful material online.

Julian Knight, chairman of the Commons Digital, Culture, Media and Sport Committee, has written to Culture Minister John Whittingdale over the proposed laws, after Home Office lawyers claimed that granting a ‘publishers’ exemption’ would create ‘loopholes’.

The duty of care laws, which were promised in the 2019 Tory manifesto, are designed to protect children from the harmful effects of viewing disturbing material such as suicide footage or jihadi videos on platforms like Facebook and Instagram. 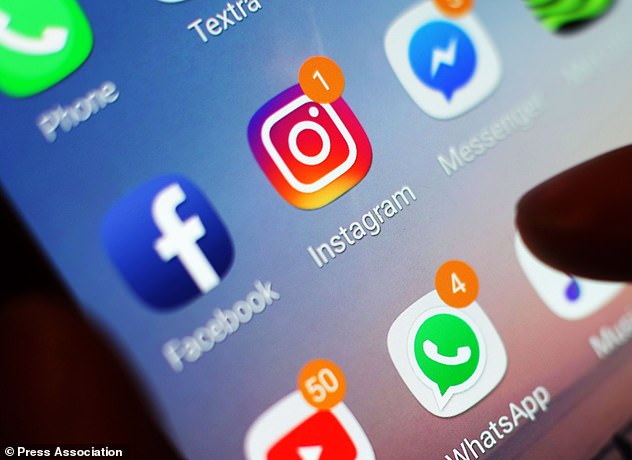 But without an exemption, reputable outlets – such as Mail Online – could be penalised for publishing legitimate news stories, about related issues such as terror attacks, which are then shared on social media.

Mr Knight also called in his letter for a new ‘tech levy’ on companies such as Facebook to pay news outlets – in particular those struggling local media companies that have been hit hardest by Covid-19.

One source close to the ministerial arguments over the proposed laws said: ‘Government lawyers are arguing that the publishers’ exemption would allow just anyone to claim it, so for instance you would have “The Isis Times” being able to distribute beheading videos. That seems implausible to say the least.’

Mr Knight is understood to have called on Mr Whittingdale to ensure that the freedom of the press and the scrutiny of authority is maintained ‘at a time when misinformation and disinformation are more pervasive than they have been in decades’ – a reference to the conspiracy theories that have been allowed to circulate unchallenged on social media, such as claims that the coronavirus was spread by 5G phone masts. 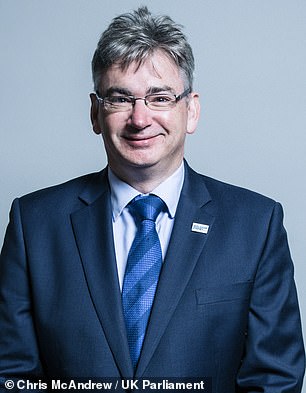 The Tory MP for Solihull told Mr Whittingdale that Ministers in both DCMS and the Home Office should resolve the impasse by allowing an exemption for ‘authenticated and reliable’ news sources.

Plans for a code of conduct for tech companies to ensure content producers are properly rewarded were first suggested last year in a report for the Treasury by Jason Furman, President Obama’s former chief economist.

Last month the Competition and Markets Authority published the results of a year-long investigation into the tech giants’ dominance of digital advertising markets, recommending mandatory codes of conduct to ensure news publishers are adequately rewarded for their content.

The Government has yet to respond, amid concerns that any action may be delayed by wrangling over legislation to stop harmful online material and fears that antagonising powerful American-owned online platforms might jeopardise post-Brexit trade talks with the US.

Meanwhile, the Australian competition authority has published draft legislation that would force tech giants to enter negotiations to pay news publishers for their content.

Mr Knight told Mr Whittingdale that his committee believed a levy should be introduced in the face of falling revenues for local publications, arguing that local news was ‘the lifeblood of British journalism’.