SEPSIS is even more deadly than experts feared – killing twice as many people, shocking figures show.

The deadly condition, which is triggered by an infection, is the cause of one in five deaths worldwide. 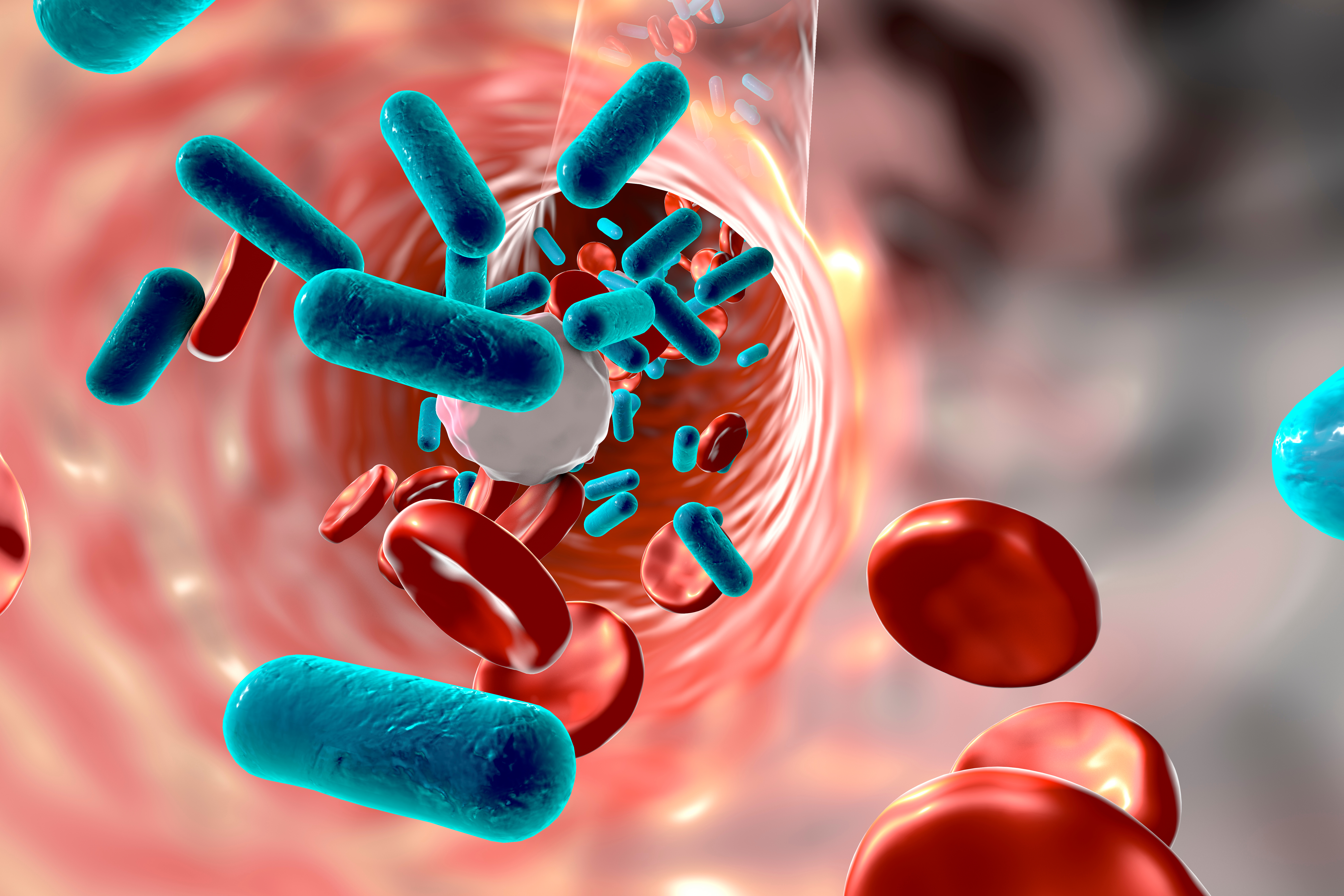 Doctors are now warning that more needs to be done to reduce the rates of sepsis – especially among kids in poor areas.

Senior author of the study Professor Mohsen Naghavi said: "We are alarmed to find sepsis deaths are much higher than previously estimated, especially as the condition is both preventable and treatable.

"We need renewed focus on sepsis prevention among newborns and on tackling antimicrobial resistance, an important driver of the condition."

The study revealed 48.9 million cases of sepsis globally in 2017 and 11 million deaths – that's one in five deaths worldwide.

Also known as blood poisoning, sepsis is where the immune system overreacts to an infection or injury.

But in sepsis, it turns on the body and for reasons scientists do not fully understand, it attacks the organs and tissues – causing organ failure and in severe cases, death.

Typically, infections like pneumonia, urinary infections, cellulitis and appendicitis can trigger sepsis – as can meningitis.

Researchers at the University of Pittsburgh and University of Washington, found low-income countries were hardest hit by sepsis, and women were more susceptible than men to the condition.

Meanwhile, more than 40 per cent of cases were recorded in kids under five.

The team found that the most common underlying condition was lower respiratory infection.

They looked at data from 1990 to 2017, and said despite their shock – cases do seem to be falling globally.

Fast forward to 2017, and cases had fallen by 19 per cent, while deaths have dropped by 30 per cent.

Sepsis (also known as blood poisoning) is the immune system’s overreaction to an infection or injury.

Normally our immune system fights infection – but sometimes, for reasons we don’t yet understand, it attacks our body’s own organs and tissues.

Most often the culprit is an infection we all recognise – pneumonia, urinary infections (UTIs), skin infections, including cellulitis, and infections in the stomach, for example appendicitis.

If not treated immediately, sepsis can result in organ failure and death – yet with early diagnosis, it can be treated with antibiotics.

Sepsis can initially look like flu, gastroenteritis or a chest infection.

There is no one sign, and symptoms present differently between adults and children.

The signs of sepsis

Experts are urging people to learn the signs of sepsis so it's caught early – with five people dying from sepsis every hour in the UK.

If you, a loved one, or in the case of medical professionals their patient, feels "severely sick", doesn't appear to be themselves and shows any of the following symptoms, sepsis should be suspected:

If a person is suffering these symptoms and they are thought to have suffered an infection – pneumonia, abdominal infection, urinary infection, or a wound – sepsis is a likely cause.

Dr  Kristina E. Rudd, who headed up the study, is calling on more to be done to further reduce the rates of sepsis.

We need to support research into treatments

She said: "So what is the solution? Well, to start with it's basic public health infrastructure.

"Vaccines, making sure everyone has access to a toilet and clean drinking water, adequate nutrition for children and maternal health care would address a lot of these cases.

"But sepsis is still a problem here in the U.S., where it is the No. 1 killer of hospital patients.

"Everyone can reduce their odds of developing it by getting the flu shot, and the pneumonia vaccine when appropriate.

"Beyond that, we need to do a better job preventing hospital-acquired infections and chronic diseases, like diabetes, that make people more susceptible to infections.

"Finally, for people in high-income countries who want to help reduce the rates of sepsis in low-income areas, we need to support research into treatments and advocate to our elected officials for the importance of supporting sepsis prevention and control efforts in low-income communities."

The new findings were published in The Lancet, and were presented at the Critical Care Reviews annual meeting in Belfast.