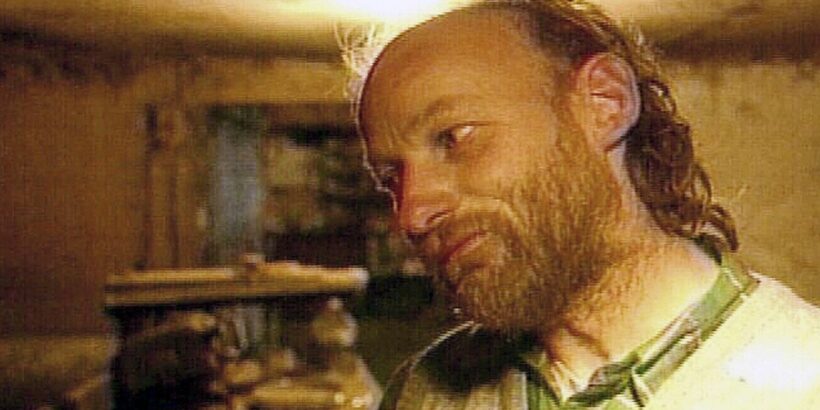 A serial killer is feared to have mixed human flesh with pork and sold it to the public in a gruesome series of crimes.

Robert William Pickton was born on a pig farm 17 miles east of Vancouver, Canada where he was set to work as a child.

He dropped out of school as 14 and worked as a butcher's apprentice, before going to work full-time on his family's farm.

When his parents died in 1978, they left the farm to him and his two siblings, who weren't interested in taking it on.

Pickton ran the farm on this own and lived in a trailer on the property, while his brother David took the house.

Police searched the grounds of Pickton's farm after his arrest, in an investigation that is thought to have cost $70 million (£40 million) by the end of 2003.

The government said that Pickton may have ground up human flesh and mixed it with pork that he sold to the public directly from his farm, according to reports, which led the local health authority to issue a warning.

In 1997, Pickton was charged with the attempted murder of Wendy Lynn Eistetter, whom he stabbed repeatedly during an altercation at the farm.

Thankfully, she managed to escape – but the charge against him was later dismissed.

A worker on the farm noticed that women who visited the farm then went missing.

In 2002 the police arrested Pickton and got a search warrant for the farm, where they found personal items belonging to missing women.

When his trial began in 2006, Pickton pleaded not guilty to 27 charges of first-degree murder, but the trial went ahead with only six of the counts.

The judge eventually sentenced Pickton to life with no possibility of parole for 25 years.

"Mr Pickton, there is really nothing that I can say to adequately express the revulsion the community feels about these killings," Justice James Williams said at the hearing, according to reports.

He apparently sat emotionless in the prisoner's box as families of the victims read out their statements.