Researchers who polled 2,000 adults who celebrate the biggest event on the calendar found six in 10 have at some point messed up the main Christmas meal. 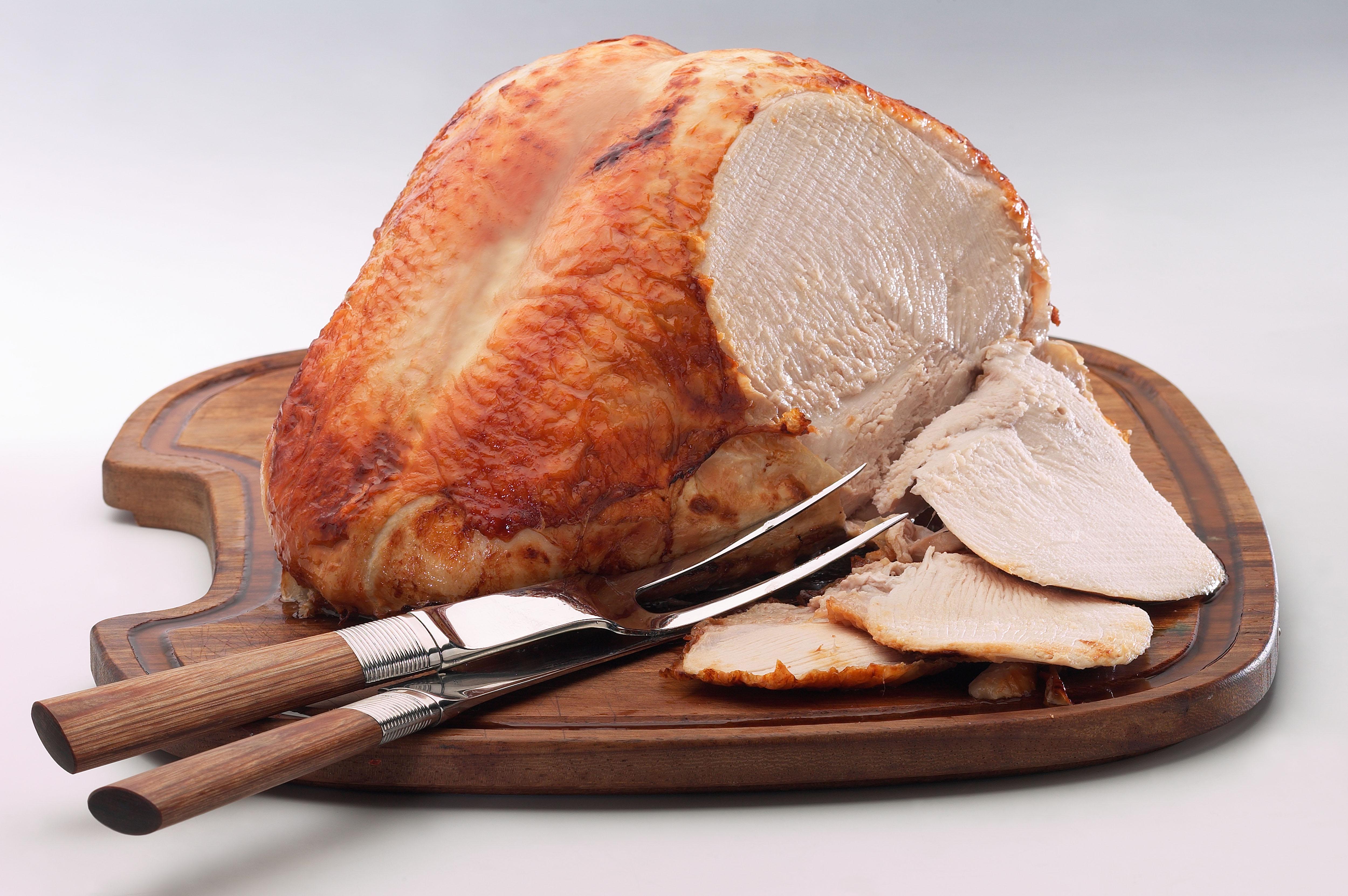 Over-cooking the carrots, burning the treasured pigs in blankets and ending up with soggy roast potatoes also feature in the top 20 list.

But despite accidentally cremating or forgetting to defrost the turkey, more than a fifth of adults rate their Christmas cooking skills as 'excellent', while a further half said they are good.

Andre Dupin, head chef at recipe kit company HelloFresh UK, said: “This research shows that even the most confident chefs can find preparing Christmas dinner a challenge, particularly when cooking for a large number of people.

“Preparing the festive feast involves lots of different elements, and you need to be fairly confident in the kitchen to be able to bring each of these elements together at the same time.

“Almost half of those polled admitted coordinating cooking the turkey, sides and sauces was the hardest thing about preparing Christmas dinner.

''Making the meal just right is extra important for home cooks when it comes to the big day.”

The study also found leaving the giblets inside the turkey, creating gravy which is too thin and under boiling the sprouts also feature on the list.

While other cooking mishaps include burning the potatoes while waiting for the turkey to cook, putting too much salt in the vegetables and forgetting to turn the oven on.

The study found the average person will cater for around five people at Christmas time, and four in 10 admit they’re worse at cooking if there are additional people watching them.

The hardest person to cook for is the mother-in-law (14 per cent), followed by a partner or spouse (11 per cent).

Dupin added: “Our Christmas box includes everything you need to cook a traditional Christmas feast delivered straight to your door.

''With the easy to follow recipes and timing plan, you can be confident that it’s all going to turn out great and even the hardest to please dinner guests will give it the thumbs up.”

In addition to the timings, 26 per cent of adults claim serving everything to the table can be the hardest part of getting a Christmas meal right.

A further fifth said it’s difficult to maintain a calm relaxed appearance as the host, when feeling stressed preparing the meal.

And 13 per cent said they find it hard to entertain the family at the same time as cooking.

But for a huge 17 per cent of respondents meal preparation failed due to too much alcohol on Christmas morning – which meant dinner was prepared through in a booze-fuelled ‘haze’.

When it comes to the food adults would be most upset about spoiling, more than half said the turkey, while 47 per cent want the roast potatoes to be spot on, according to the OnePoll study.