The lawsuit claims the name of the popular kids’ TV show has been tarnished by an advertising tagline for The Happytime Murders which falsely associates it with the programme. 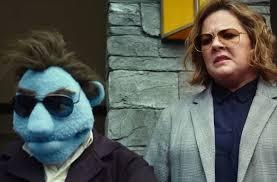 The film stars comedian Melissa McCarthy as a detective who is tasked with tracking down a serial killer in a world in which puppets and humans coexist.

A violent trailer for the flick shows muppet-like characters having sex, swearing and taking drugs.

And adverts promoting its release use the phrase: “No Sesame. All Street.”

Sesame Workshop – the organisation behind the popular kids programme – claims STX Productions is confusing people into believing the film is connected to the show. 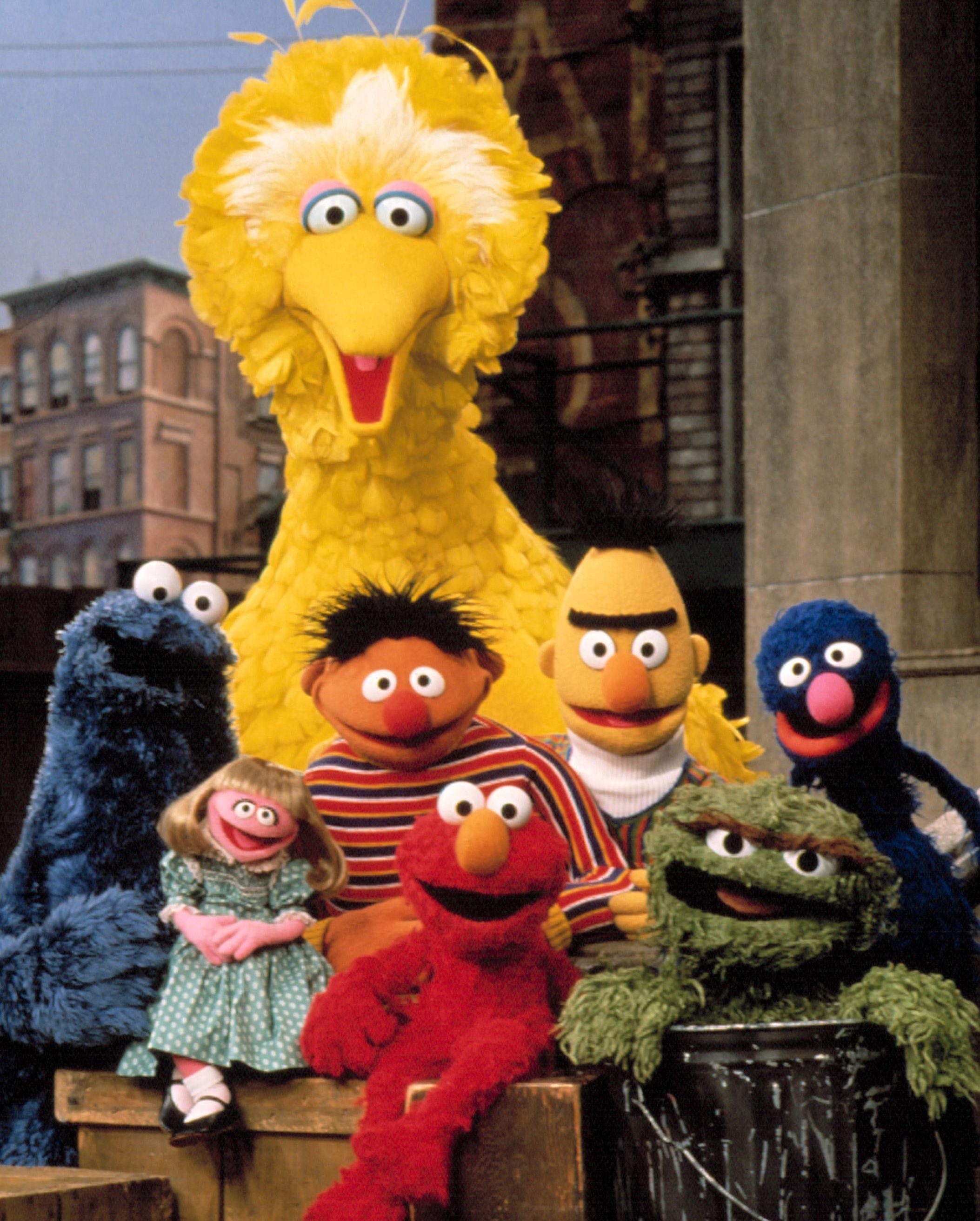 The lawsuit claims: "As evidenced by a parade of social media posts, emails and public comments, the 'No Sesame. All Street.' tagline has confused and appalled viewers because of what they believe to be a serious breach of trust."

And it blasted the “indescribably crude” movie and its "explicit, profane, drug-using, misogynistic, violent, copulating and even ejaculating puppets".

In response, STX issued a statement in the name of one of the film's characters, the attorney Fred.

It reads: "STX loved the idea of working closely with Brian Henson and the Jim Henson Company to tell the untold story of the active lives of Henson puppets when they're not performing in front of children."

It added: "While we're disappointed that 'Sesame Street' does not share in the fun, we are confident in our legal position."

The Happytime Murders – set to be released on August 17 – is directed by Brian Henson, the son of The Muppet Show creator Jim Henson, who also helped develop the puppet characters of Sesame Street when it launched in 1969.

The lawsuit also asks for punitive damages and a jury trial.