Ex-special constable Paul Rodgers forced himself on the victim, who was so drunk she thought she was having sex a man she wanted to be her boyfriend. 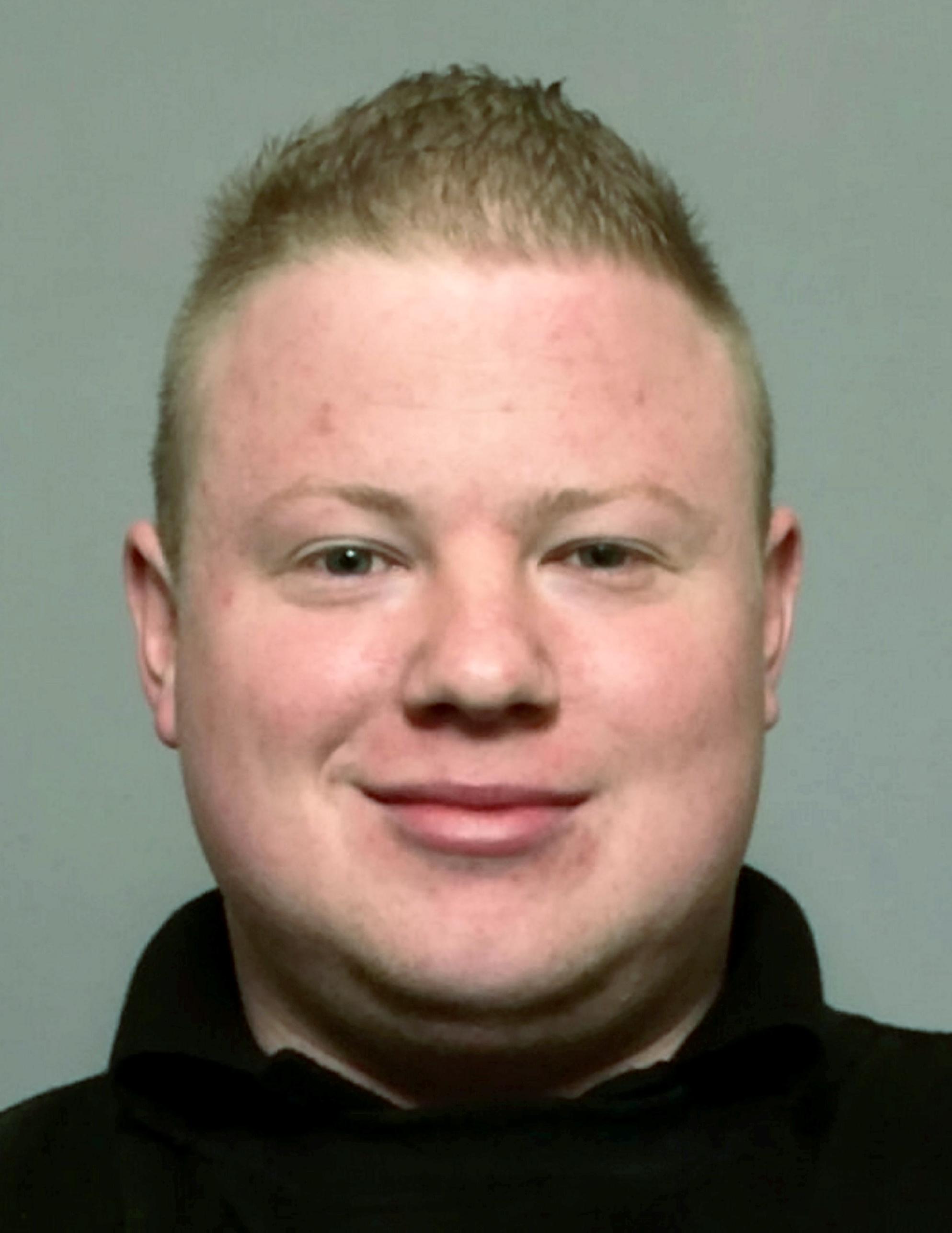 Rodgers, 29, who smirked during his police mugshot, was described in court as a man "addicted to sex", who visited swingers clubs.

The pervert sent an edited version of the mobile footage, which made it appear the sex was consensual to another person.

But Leicester Crown Court was played audio of an unedited recording in which the victim could be heard saying another man's name. 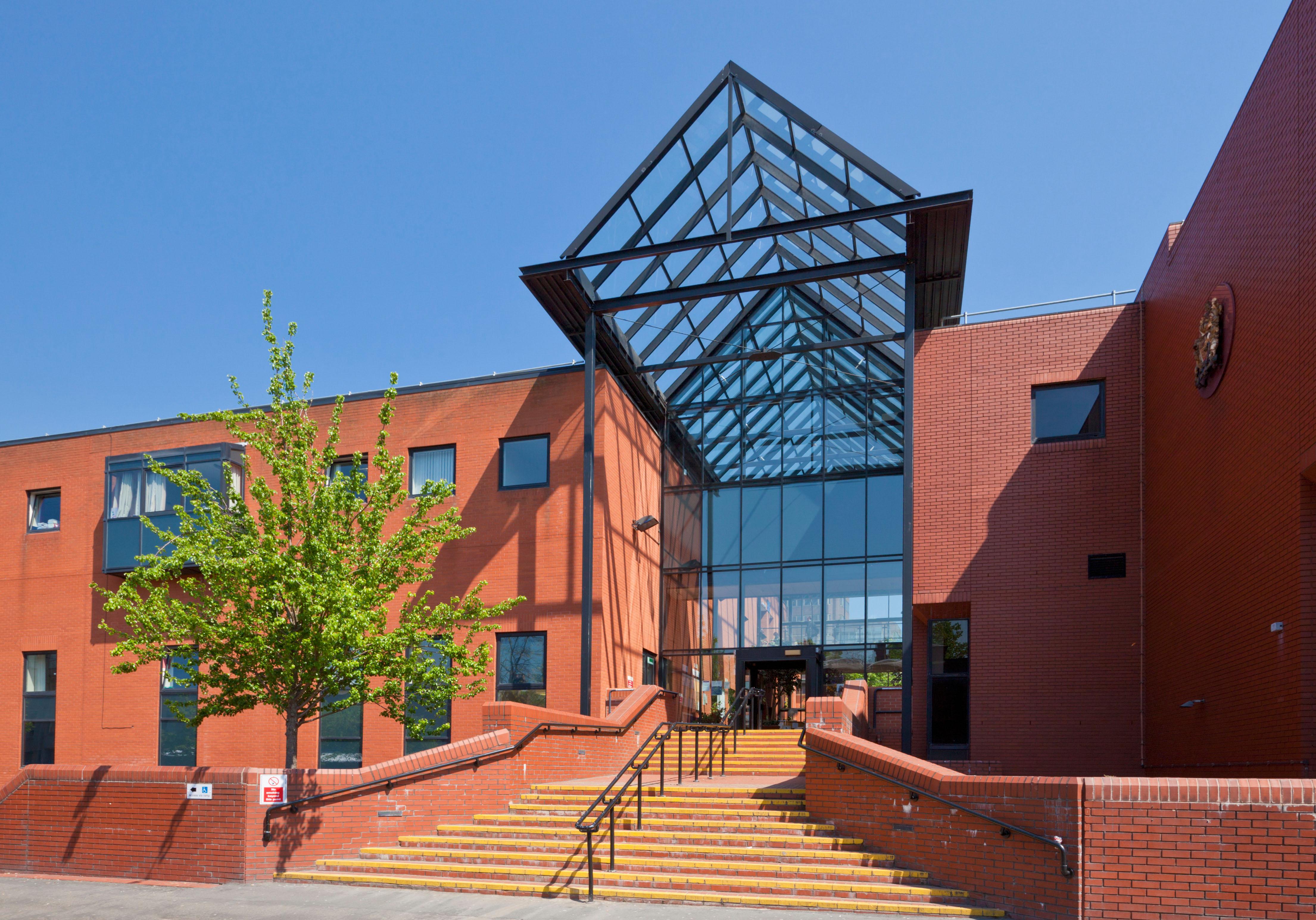 Luke Blackburn, prosecuting, said the woman was “extremely vulnerable” on the night the attack took place at an address in Leicestershire.

He told the jury: "She was in no state to consent and even if she had been, she thought she was having sex with someone else.

“The defendant knew she thought she was having sex with someone else.

"He carried on because he wanted sex with her, irrespective of consent and to take a recording.”

Mr Blackburn added: “The recording shows he’s the sober one in control and she’s the absolutely drunk one.”

The court heard that during the trial Rodgers had posted an image of a sex toy on social media, which the woman had found out about and was “very upset".

It had resulted in his bail being revoked.

He had also asked for a copy of the original sex video he made, before the verdicts were announced, and the judge questioned his motive for that.

Defence advocate, Steven Newcombe suggested it was connected with the evidence in the case and added: “I don’t think it was for the purpose of publication.

“The image of someone holding a sex toy (he put on social media) was a poor decision on his part.”

"Apparently, you thought you were a sex addict of some sort and went to swinger’s clubs.

“You took advantage of the victim; she has little recollection of what happened.

"She became aware it was you and not the man she was hoping to form a relationship with.

“She was outraged. You knew she was drunk and you made a recording.”

He also ordered that Rodgers will have to sign on a sex offender register for the rest of his life.