The sex offender and ex-PR guru needed an MRI scan but was made to endure cold showers in jail, his family said. 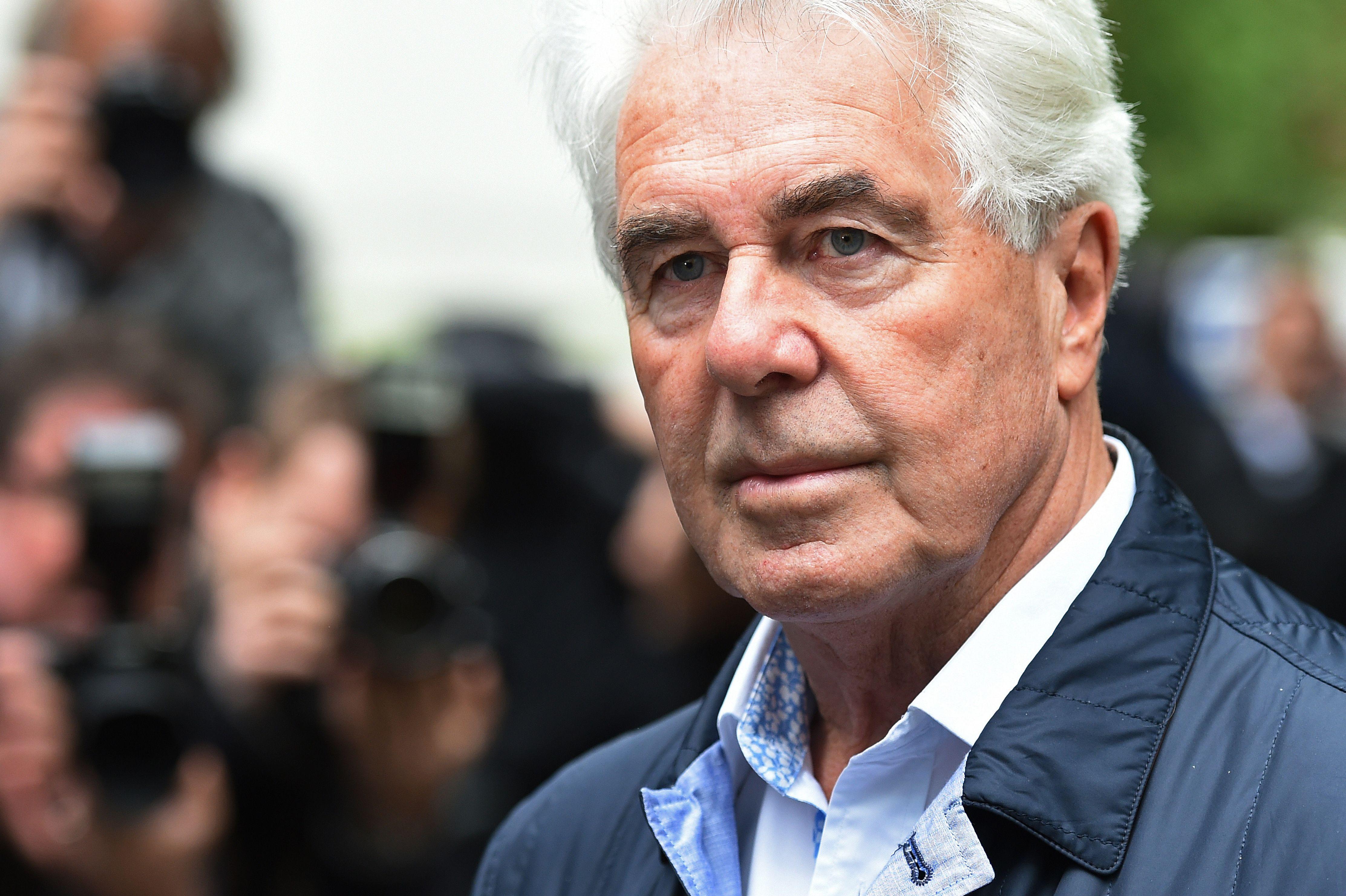 He was taken to hospital only after collapsing twice at Littlehey Prison, Cambs, it was said.

His daughter Louise, 46, told the hearing that life behind bars had worsened his condition.

She said: “He had been ill for a very long time. Everything was happening very slowly.

“I accept he died of natural causes, but there were matters that exacerbated his condition.” 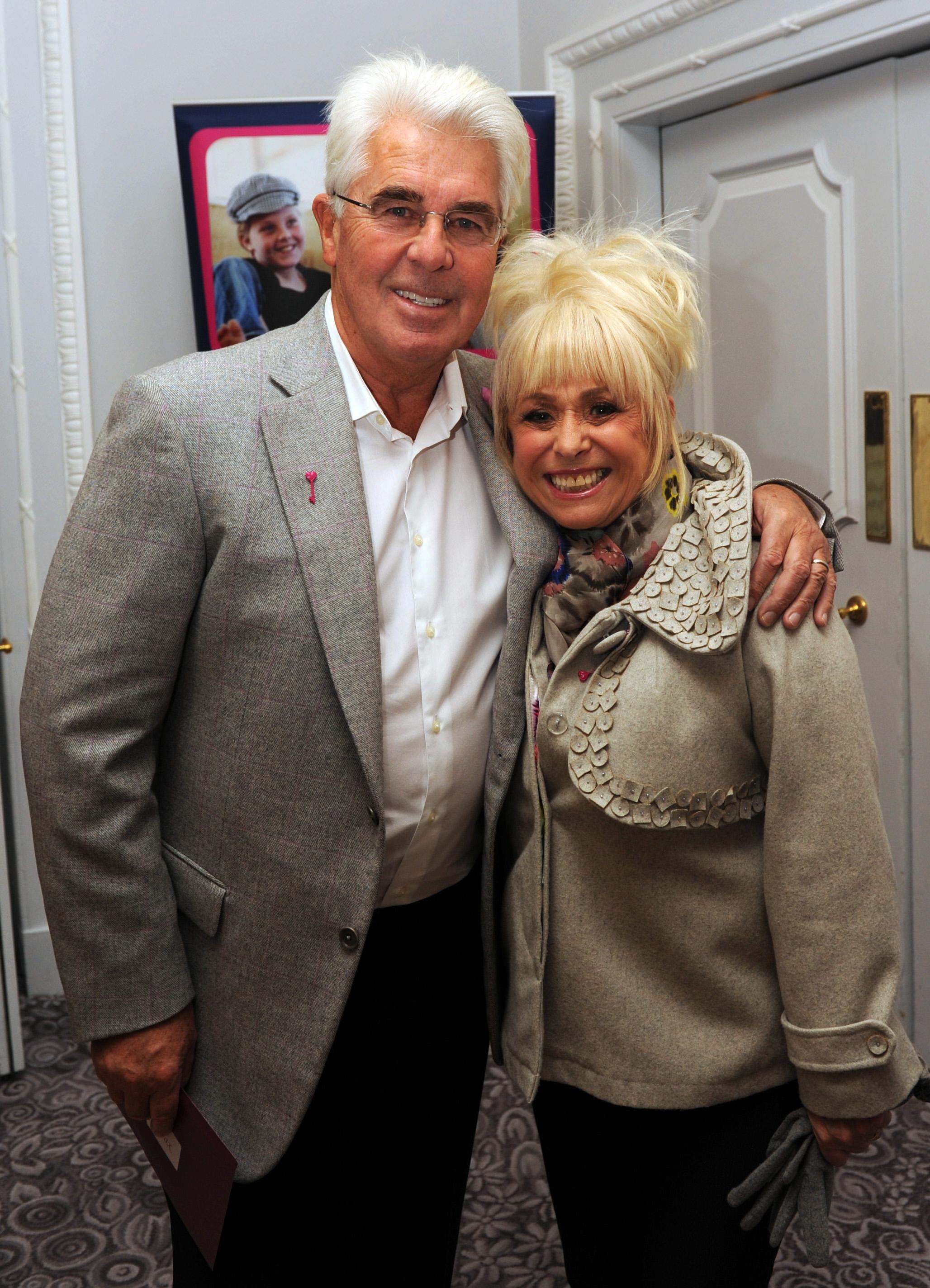 The Huntingdon inquest was adjourned.