The martini is a simple cocktail achieved by complex means. Choices along the way include gin or vodka, shaken or stirred, olive or twist, bitters or no, wet or dry.

At Abigail Hall, a new restaurant in Portland, Ore., the order is accomplished in only two steps: Grab bottle of martinis from the freezer. Pour into glass. Done.

The pursuit of greater efficiency has led to many innovations at craft cocktail bars, from draft cocktails to bottled individual drinks. Now the premixed freezer cocktail is gathering traction.

Daniel Osborne, the bar manager at Abigail Hall, is ready for any martini and manhattan order before it is even uttered. Hours in advance, he combines the ingredients for a large batch of each drink. He then dilutes the mixtures, mimicking the effect of melting ice that comes from stirring a cocktail. Finally, he stores the premade drinks in the freezer. This eliminates the traditional à la minute labors of the bartender. (There is a possibility the mixture may partly freeze, owing to the presence of the water — something a quick shake of the bottle can solve.) 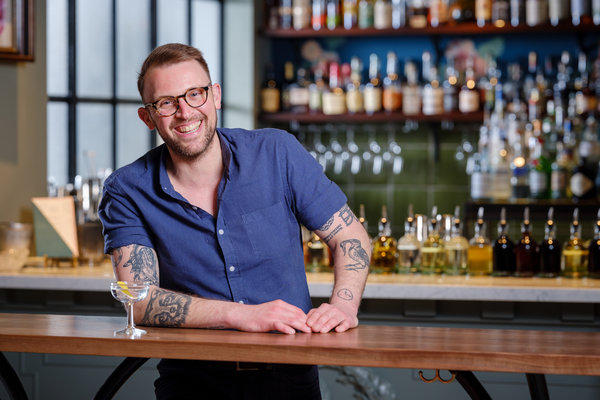 Nearly all the drinks on the new “Martini Hour” menu at Dante, in Greenwich Village, are mixed, diluted and chilled in advance. So are the Telegraph, a martini-like drink at Death & Co. Denver; the house martini at the Brooklyn restaurant Sauvage; the Diamond Eye, a highball at Lost Hours, a new bar inside the Hotel 32/32 in Midtown Manhattan; and the Café Disco, a variation on the old-fashioned at Mister Paradise, a new bar in the East Village. Ludlow Liquors, a Chicago bar, offers several prefabricated cocktails in one, two and three-ounce pours.

Fans of this approach say it both saves time and yields a better drink, particularly a martini. “I think having a martini very cold does make it better,” Mr. Osborne said. “Most martinis you get are kind of warm. Dilution and chill are main ingredients.”

Detractors say the practice robs them of another ingredient they expect for their money: service. When The New York Times reported in 2017 that the bar at the Grill, a restaurant in the former Four Seasons space, would be mixing, diluting and chilling its martinis in advance, a Twitter storm erupted, with cocktail purists decrying the move as depersonalized and anti-patron.

“From a consumer point of view, ordering a martini — essentially a two-ingredient drink — and being served from a premade mix feels insulting,” said Alyson Sheppard, a beverage and food writer for the Robb Report who joined in the Twitter exchange.

Audrey Saunders, an owner of the Pegu Club bar in New York, put it more directly. “The last thing I ever want to see is my martini getting poured out of a pitcher of premix from the freezer,” she wrote in an email. “For me, this simply does not spark joy.”

Maggie Hoffman, whose book “Batch Cocktails” was published in March, thinks advance preparation can produce more consistent drinks. “I think we’re seeing prebatched, prediluted, prechilled classic drinks like martinis because the technique really works,” she said, “allowing for precision in dilution and temperature, and no variation depending on who’s working that night.”

Ms. Saunders said that could be bad news for bartending. “Craft-cocktail bar operators that don’t have the ability to train their bartenders in consistent drink preparation, or trust enough to allow them to make drinks without worrying about overdilution are, in effect, neutering the bartender’s skill set,” she wrote. “Those programs not only lack soul, but display efficiency at its worst.”

Ms. Sheppard said the martini in particular is a very personal cocktail, which bar customers enjoy customizing to their tastes.

But there is hope that all martini lovers can be satisfied in this new, no-assembly-required world. Tyson Buhler, who runs the bar programs at Death & Co. Denver and Lost Hours, pointed out that the presence of prepared drinks on his menus does not preclude individualized orders.

“If a drinker specifies a type of martini,” he said, “they will get it.” 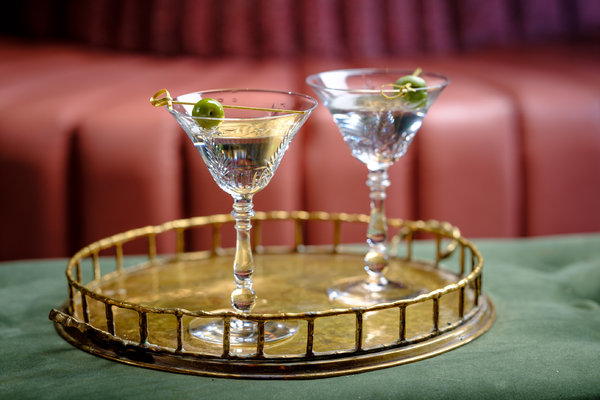 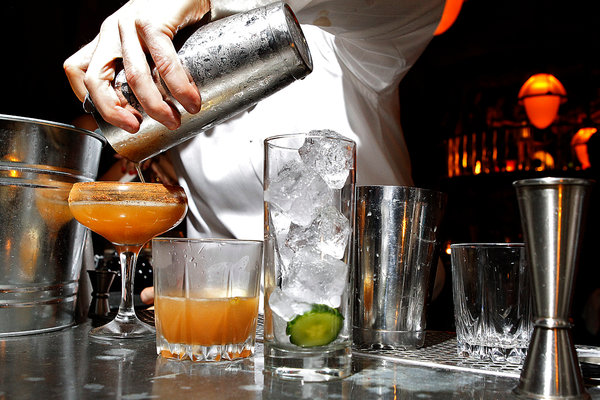 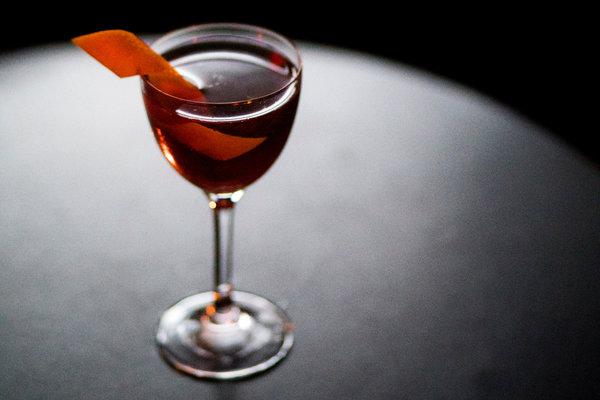 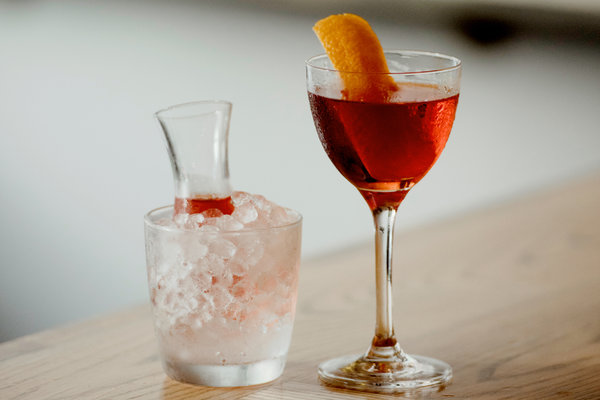