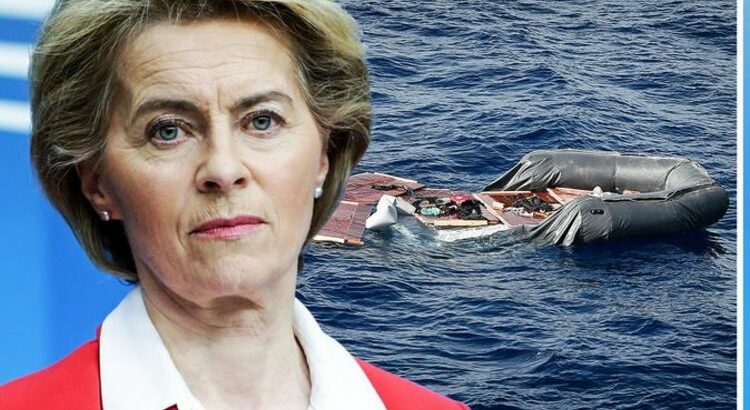 And the bloc has been accused of endangering lives by cutting back on search and rescue missions, while individual member states have been accused of preventing humanitarian agencies from rescue those in distress. Thousands of refugees and migrants, including many from Africa, attempt hazardous journeys via Libya to Europe each year, often in tiny, inflatable boats and sometimes without even possessing life jackets.

So far this year at least 632 people have died on the route, the UN rights office said in a 37-page report published today and entitled “Lethal Disregard”, calling this a “human tragedy on a massive scale”.

The report concludes the lack of migrant protection “is not a tragic anomaly, but rather a consequence of concrete policy decisions and practices by the Libyan authorities, European Union member states and institutions, and other actors”.

Brussels is strongly criticised for reducing the number of official search and rescue operations, as are individual governments blocking aid agencies from intervening by impounding their vessels and targeting individuals with administrative and criminal proceedings. 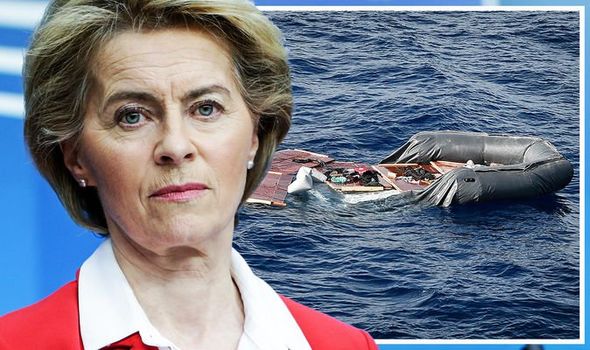 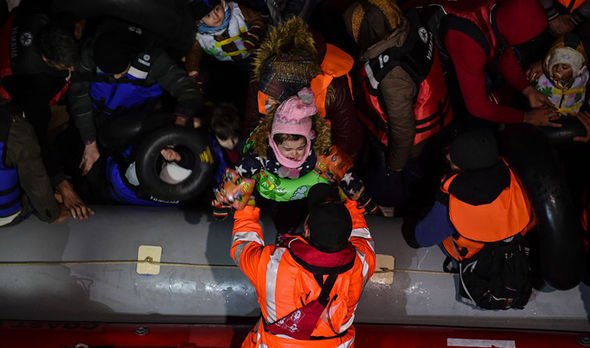 There have also been “pushbacks at sea” where migrant vessels have been returned from international waters to Libya with the help of European helicopters, migrants told the UN rights office.

The report, which covers the period from January 2019 to December 2020 and which is based on interviews with 80 migrants, also said some interceptions by Libyan authorities had endangered migrants.

Some boats were rammed or shot at, causing boats to capsize or migrants to jump overboard. 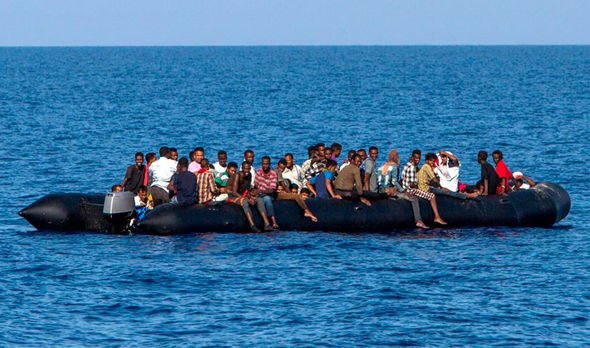 Often, migrants face exploitation and abuse back in Libya.

The report urges the EU to adopt “a common and human-rights based arrangement for the timely disembarkation of all people rescued at sea”.

The UN also further voices concern for what it terms “the lethal disregard for desperate people”. 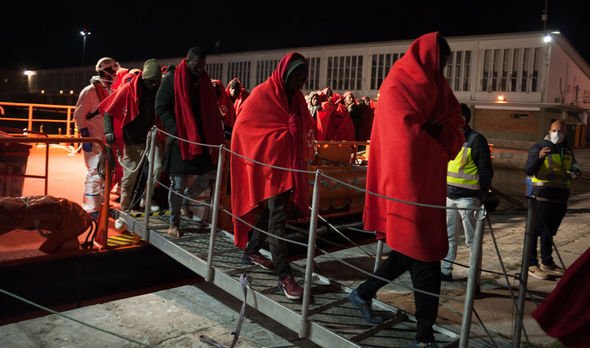 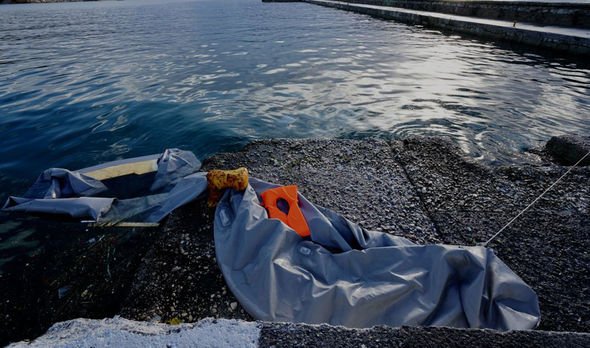 The report concludes that all States in the region, as well as the EU Border and Coast Guard Agency, the EU Naval Force for the Mediterranean, the European Commission and other stakeholders, must initiate urgent reforms in order to comply with their obligations under international law.

In 2017, when 119,310 migrants reached Europe via Libya using the central Mediterranean route, one in every 51 migrants (1.98 percent) lost their lives. 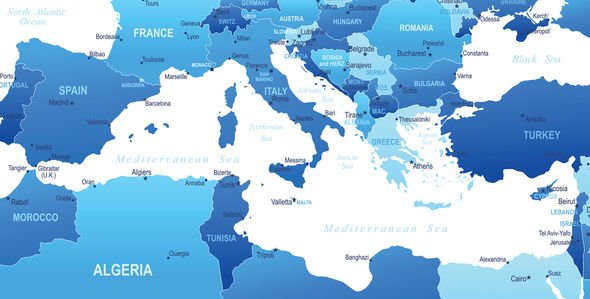 Commenting, UN High Commissioner for Human Rights Michelle Bachelet called for urgent reforms of search and rescue policies and practices in Libya as well as the EU and its member states to ensure compliance with international law.

She added: “The real tragedy is that so much of the suffering and death along the central Mediterranean route is preventable.

“Every year, people drown because help comes too late, or never comes at all.

“Those who are rescued are sometimes forced to wait for days or weeks to be safely disembarked or, as has increasingly been the case, are returned to Libya which, as has been stressed on countless occasions, is not a safe harbour due to the cycle of violence.” 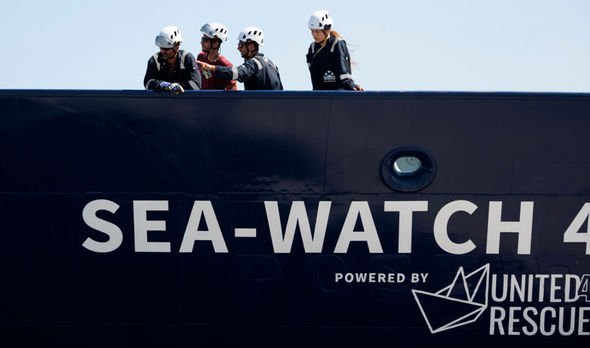 She added: “We can all agree that no one should feel compelled to risk their lives, or those of their families, on unseaworthy boats in search of safety and dignity.

“But the answer cannot be simply preventing departures from Libya or making the journeys more desperate and dangerous.”

Ms Bachelet warned: “Until there are sufficiently safe, accessible and regular migration channels, people will continue to try to cross the central Mediterranean, no matter what the dangers or consequences.

“I urge EU Member States to show solidarity to ensure that frontline countries, such as Malta and Italy, are not left to shoulder a disproportionate responsibility.”