Furious party bosses are set to give him a dressing-down for trying to stay involved after he was suspended over claims of anti-Semitism. 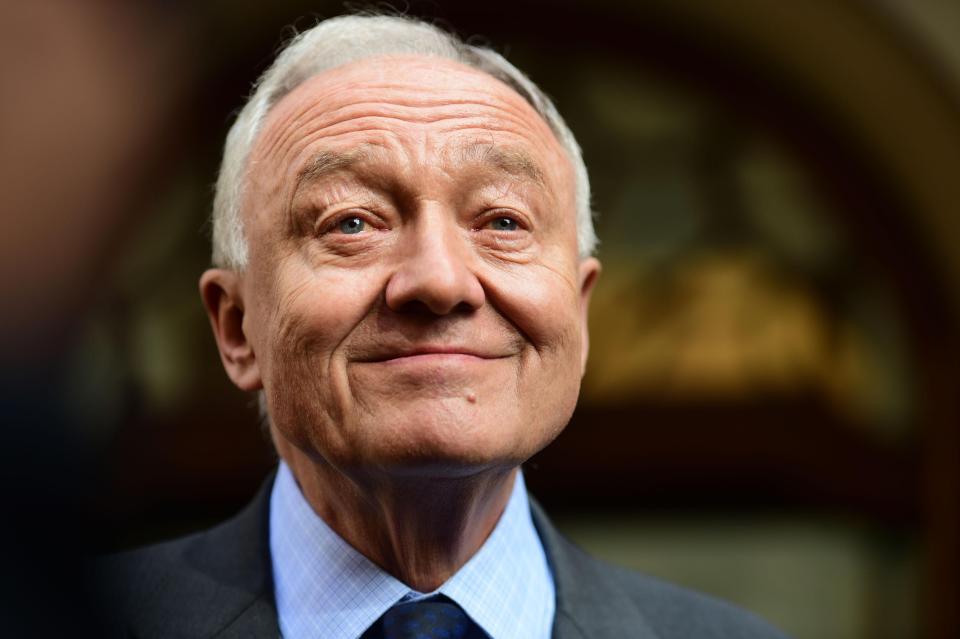 The revelations came as ANOTHER leftie activist was kicked out of Labour today for being bigoted towards Jewish people.

Marc Wadsworth had his membership removed after he abused MP Ruth Smeeth, who is Jewish, at a party event.

Red Ken told LBC today that the anti-Semitism scandal is a "complete diversion" from the upcoming local elections.

And he revealed he has hit the campaign trail in his local area even though he's been suspended from Labour for two years. 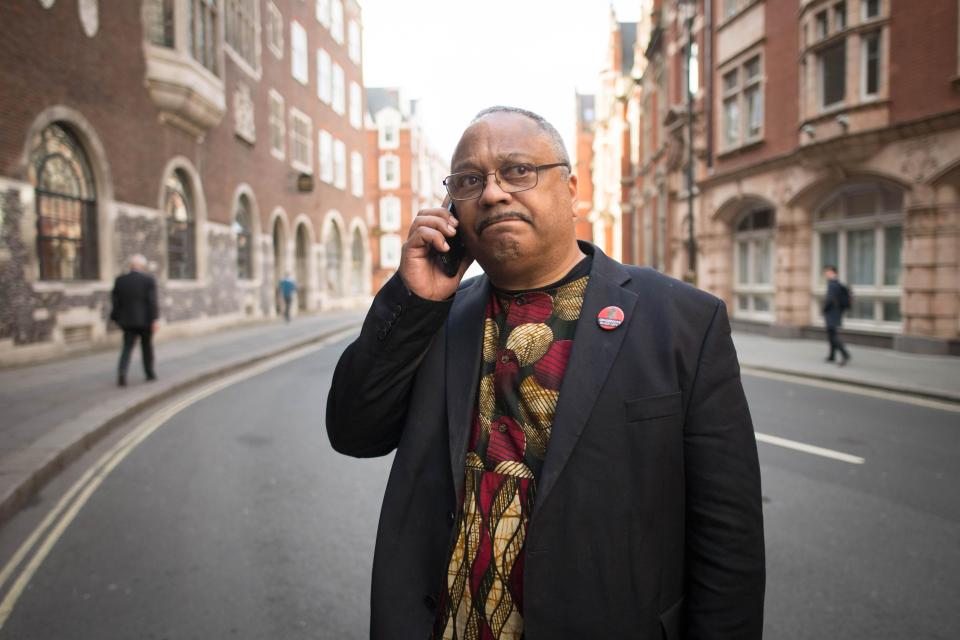 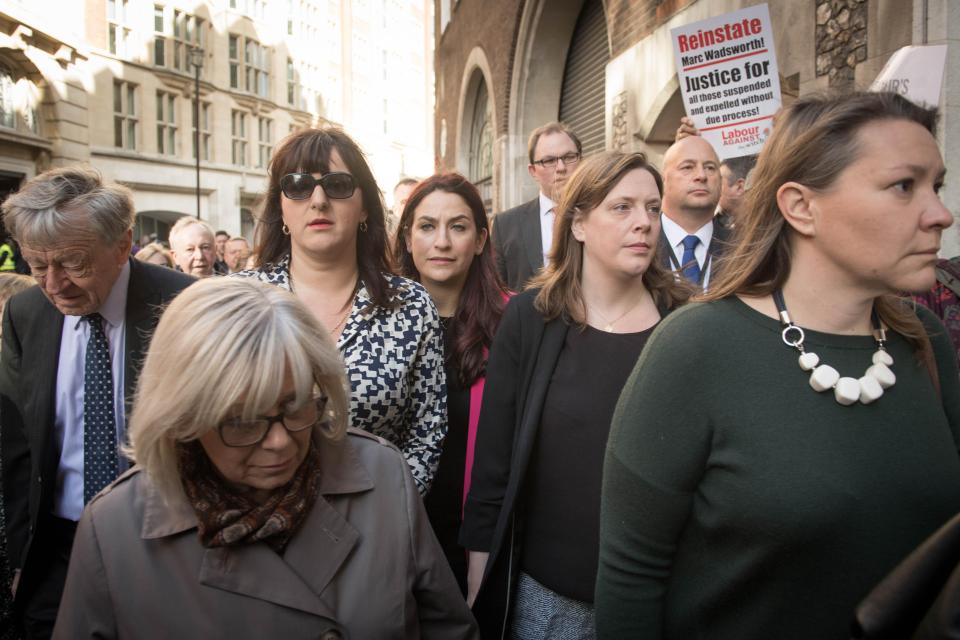 Mr Livingstone said: "I'm not discussing anti-Semitism until after the election is all out the way because it is a complete diversion.

"Every Labour MP should just be focused now on getting out the Labour vote and winning council seats."

He added that he hopes to return to frontline politics – despite being kicked out of Labour for comparing Zionists to Nazis.

Labour sources told The Sun that Mr Livingstone is banned from campaigning.

Party chiefs will reprimand the former Mayor and the activists who let him join them, the sources said. 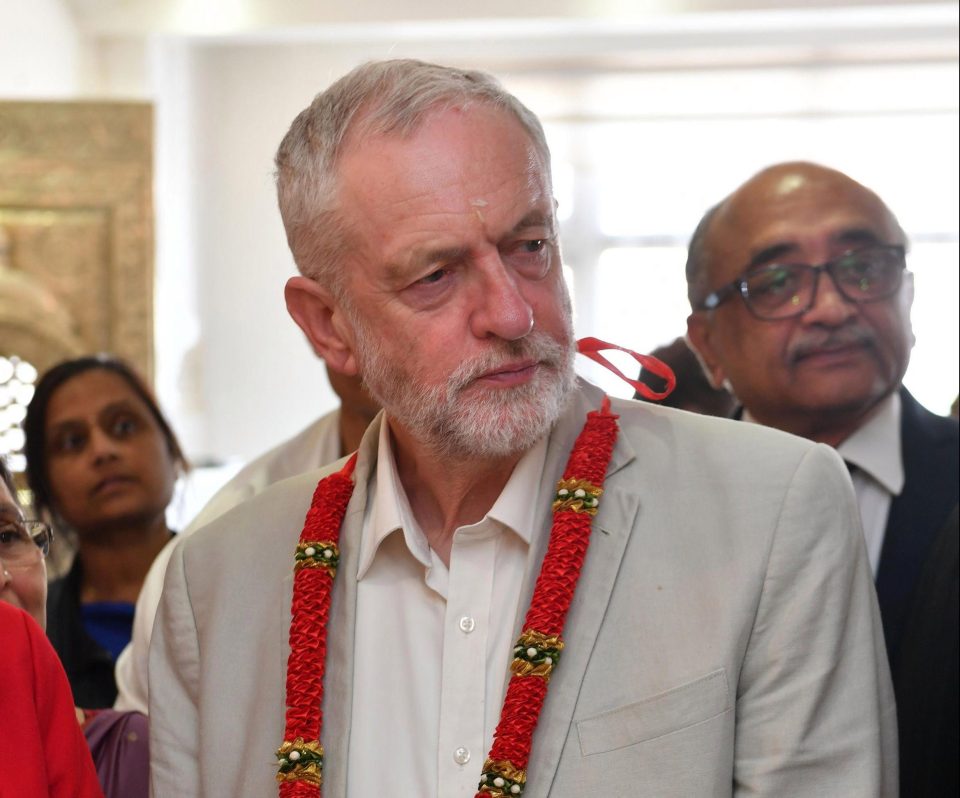 A spokesman said: "Ken Livingstone is suspended from the Labour party."

Shadow cabinet members have called for Mr Livingstone to be permanently thrown out of Labour as the investigation into his behaviour drags on into its third year.

Today Marc Wadsworth, a veteran Labour activist, was ejected from the party.

Labour's discipline chiefs found he had been "grossly detrimental" to the party thanks to his clash with Ms Smeeth in 2016.

At the launch of an inquiry into anti-Semitism, Mr Wadsworth said the MP had been working "hand in hand" with the press to undermine Jeremy Corbyn in an apparent reference to anti-Jewish tropes.

Ms Smeeth said today: "I hope that this decision represents the first step towards a return to the values of decency and respect throughout the Labour party."

But far-left MP Chris Williamson defended Mr Wadsworth, saying his expulsion "flies in the face of the evidence that was presented and offends against the principles of natural justice".