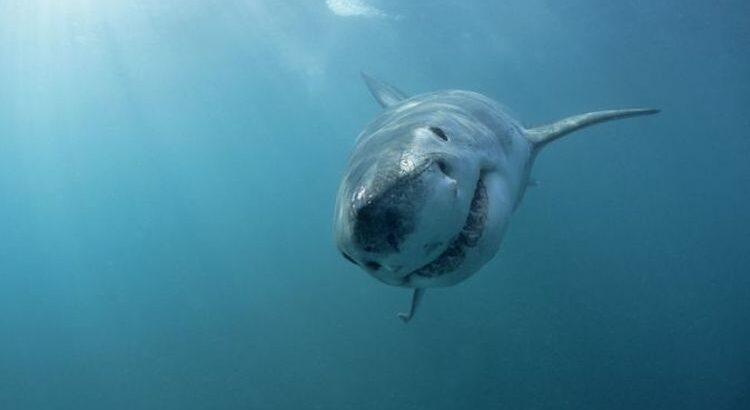 The woman was pulled from the waters of Waihi Beach, Bay of Plenty, in the North Island on Thursday afternoon in “harrowing scenes” witnessed by visitors, local media reports. She is said to have been alive and paramedics performed CPR on the beach to no avail.

The woman suffered leg wounds and died at the scene, according to police officials.

More than 60 species of shark are known to swim in New Zealand’s waters with sightings reported in the area in recent weeks.

In a statement, police said: “Initial indications suggest she may have been injured by a shark. Sadly she died at the scene a short time later.”

A witness, who asked to be kept anonymous, told news website Stuff the woman appeared to be in her early 20s. Emergency services were called to the beach at around 5.10pm. 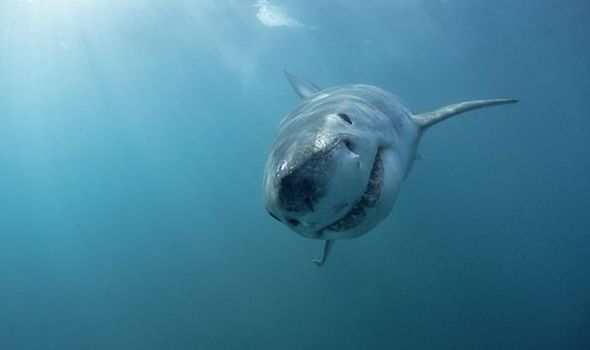 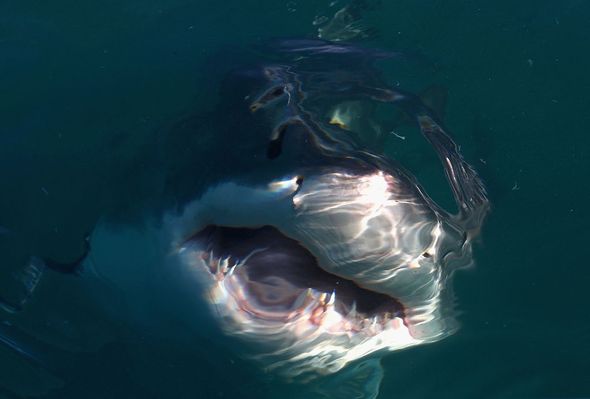 He said: “I could hear some screams and then I saw the IRB [inflatable rescue boat] go out to get her.

“Obviously her friends were remarkably distraught.”

Another witness, Elliot Hall, said paramedics administered CPR on the woman for more than 20 minutes as family and friends gathered around.

Local resident Mark Wilson had also been swimming in the area before a rescue helicopter landed and he was ordered to evacuate. He believes it may have been a great white, and has often seen sharks in the area. 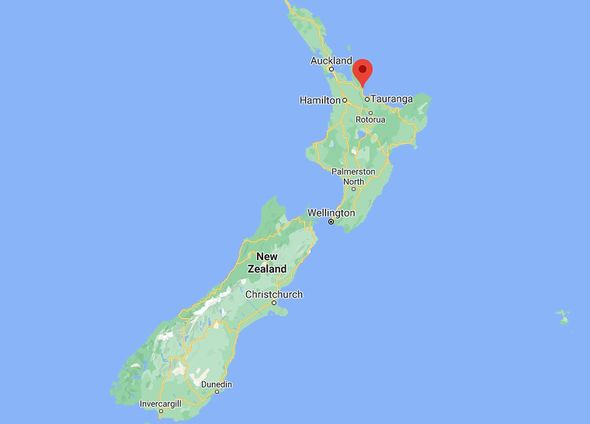 Mr Wilson and fellow residents lit candles to pay their respects to the victim as day turned to night.

He told Stuff: “It could have been any of us, so we just thought we’d have a drink for the person involved.”

Waihī Beach is a coastal town with a population of about 2700 people. It is located two hours south east of Auckland.

The last shark attack was in Baylys Beach, a three-hour drive north west of Auckland, in 2018 but it was not fatal.

A surfer in his 20s was bitten on his arm by a great white. A jagged tooth was found buried in his surfboard. 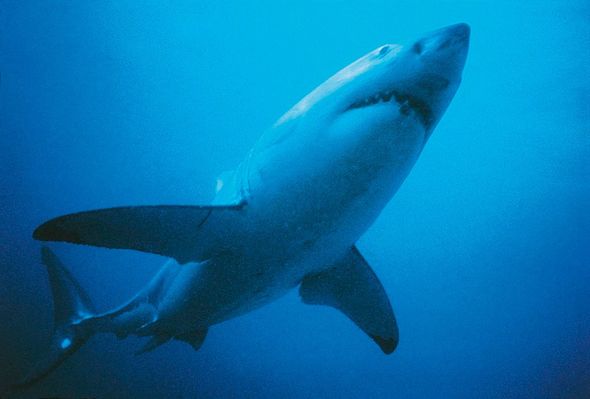 The last fatal shark attack in New Zealand was in 2013.

Filmmaker Adam Strange, 46, was dragged out to sea and killed off Muriwai beach, also close to Auckland, in what is believed to have been the first fatal attack since 1976.

According to the New Zealand Herald, a massive great white shark was spotted by people on a boat near Waihī Beach in 2019.

That July, a two metre-long shark also washed up dead at Waihī Beach. 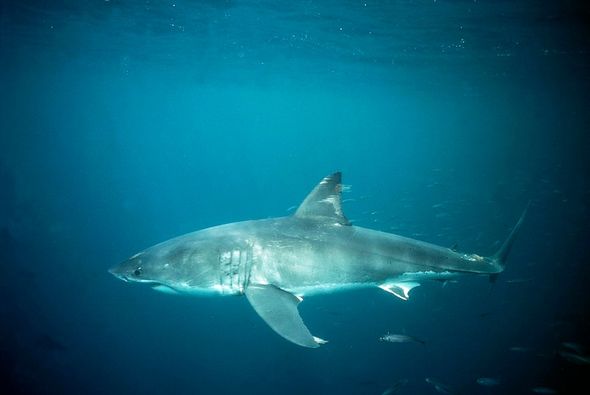 Helen Clark, the nation’s former Prime Minister, sent her condolences to the woman’s loved-ones on Twitter.

She wrote: “Tragedy has struck our community at Waihī Beach where a woman died in a shark attack late this afternoon.

“Deepest condolences to family and friends; this is devastating news.

The death has been referred to the coroner.