Angered that someone had leaked press aide Kelly Sadler’s egregious joke that ailing Republican Senator John McCain's opposition to a CIA appointment was immaterial because "he's dying anyway", Sanders gathered her staff for a stern dressing down.

"I am sure this conversation is going to leak, too. And that’s just disgusting," she said, according to one of five people in the room who leaked the details to news site Axios.

Sanders may have sown the seed herself when, in the previous day's press briefing, she refused to apologise for the McCain comment and instead raged about the comment being leaked. 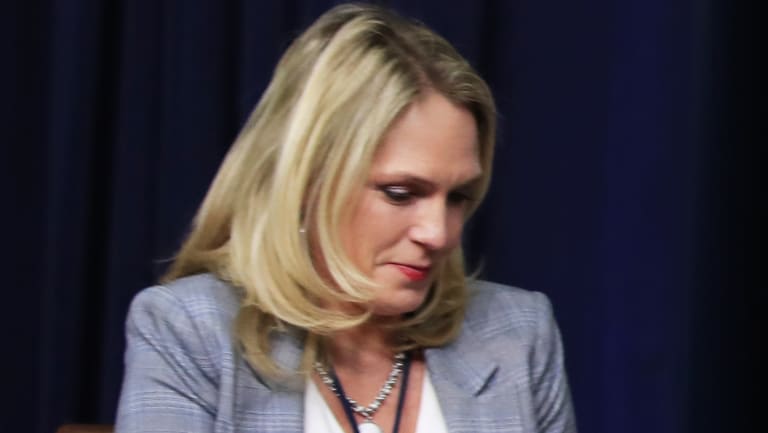 It set off incessant commentary across cable news that endured a sixth day on Tuesday and prompted a fiery tweet from Trump, who vowed to track down the "traitors and cowards".

White House counsellor Kellyanne Conway warned that personnel changes were coming as a result of the leak but, she insisted on Fox News, it's not as bad as the administration's early days.

"At the beginning [it was] not so much leaking as using the media to 'shiv' each other," she said in astonishingly candid remarks. "If you work at the pleasure of the President, as we all do here… then you ought to be loyal."

But it begs the question: why does this White House leak like a sieve? And who are the real beneficiaries?

Several journalists and former government officials say that Trump's White House leaks more than any other. Veteran political journalist Mike Allen said there are more leaks in one week than in four years of the George W. Bush administration.

"What’s extraordinary about the leaks this time… is not so much how many there are – although there are a lot – it's the nature of the leaks," Hugo Gurdon, editorial director of the right-leaning Washington Examiner said, adding that they're done to damage rivals.

Prolific leakers inside the White House told Axios they do it for several reasons: to damage a rival (as the Sadler leak has been characterised), to make sure there's an accurate record of what's really going on in an opaque and untruthful White House, to protest a policy decision or to vent frustrations with poor leadership.

One leaker even said they use other staffers' idioms in their leaks to cover their tracks.

With a President who, according to multiple accounts, is obsessed with TV and often swayed by the last person who had his ear, leaks are often the only way to get a point across, Washington Post columnist Dana Milbank said.

Ironically though, as Michael Wolff wrote in his insider tome Fire & Fury, many leaks come from Trump himself, who picks up the phone most evenings to vent to friends who invariably share the remarks with others. As a brash real estate mogul and reality TV star, he thrived off massaging his image and undercutting rivals by leaking. 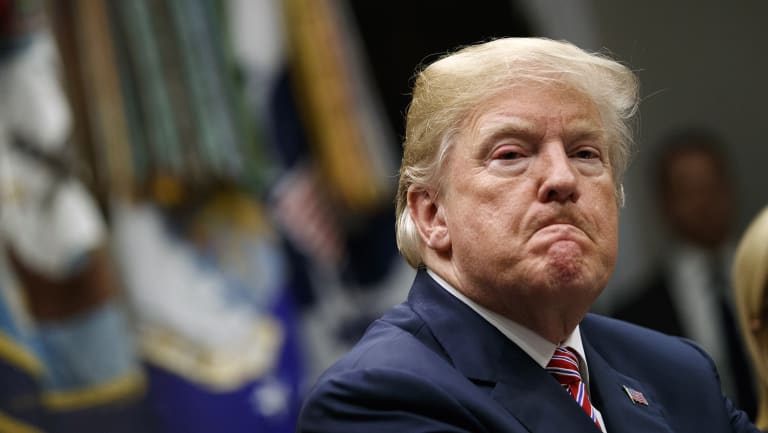 Donald Trump vowed to hunt down leakers, who described as ‘traitors’, but he has fostered a culture of leaking, observers say.

"This comes from the top," Stephanie Cutter, who worked for the Clinton and Obama administrations, told MSNBC. "Donald Trump sets the tone and everyone in that White House is reacting to him."

In a chaotic administration riddled with rival factions and a high staff turnover, there is a lack of cohesion or loyalty among staff. 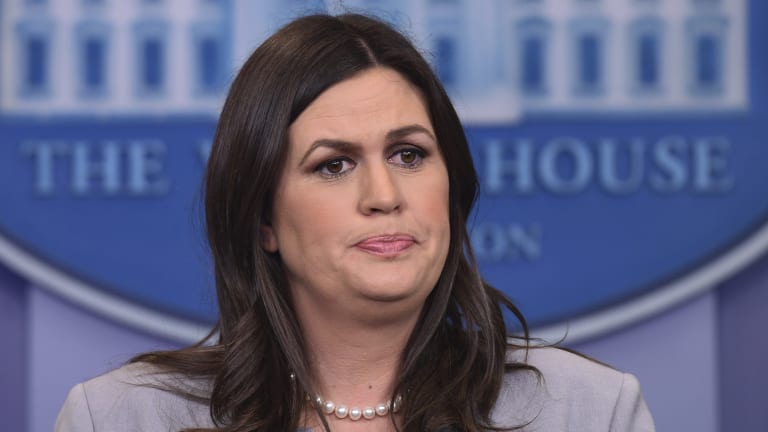 But the incessant leaks also say something about the state of reporting in the US, he told Fairfax Media.

By constantly attacking the press, Trump has pushed journalists to walk a fine line between reportage and opposition. They're often working hyper-actively to find, and report, leaks.

"It's dangerous territory to get into," he said. "It's not the role of the press to be the opposition, they're a check on power. My sense is that quite a few have tipped into a mindset where they pick up almost anything damaging to him."

But, increasingly, they may be serving Trump too.

Reporters are often receiving erroneous leaks, possibly planted by the administration so it can later decry "fake news".

Indeed, the McCain leak is thought to have been a personal hit on Sadler but, in a roundabout way, it offered a five-day reprieve from cable coverage of Stormy Daniels and Robert Mueller.

Chief of staff John Kelly was hired in July to bring some discipline to the White House following a tumultuous period that saw communications director Anthony Scaramucci fired after 10 days (for leaking details about former chief of staff Reince Priebus leaking).

He introduced a ban on personal phones in the White House. But it didn't stop the flow of damaging leaks including that secretary of state Rex Tillerson called Trump a "moron" and Trump referred to some third world nations as "shithole" countries. Even Kelly became a target; staff leaked his lies about when he learned of domestic violence allegations against staffer Rob Porter.

"But the way you crack down on leaks is to not have the environment where people feel like they want to leak. I don't think the environment is going to change any time soon and because of that we will continue to see people run to the press."