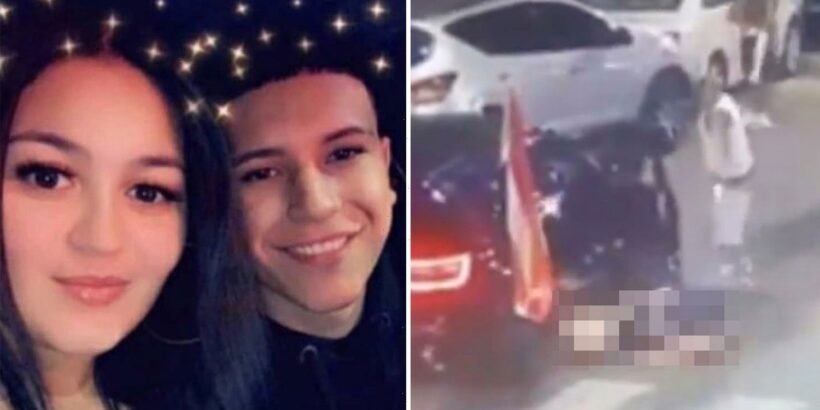 A DRIVER has been executed and his wife critically injured after they were both dragged from their car and shot by a gang of attackers. 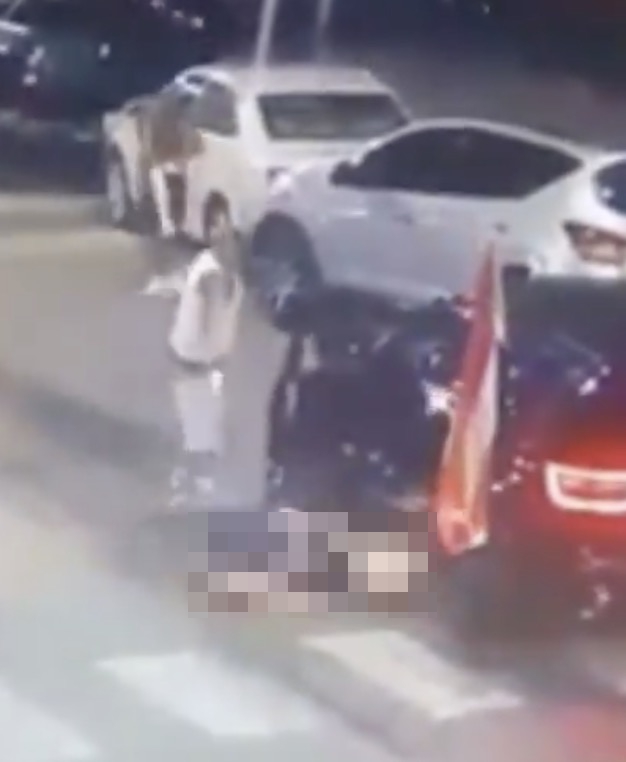 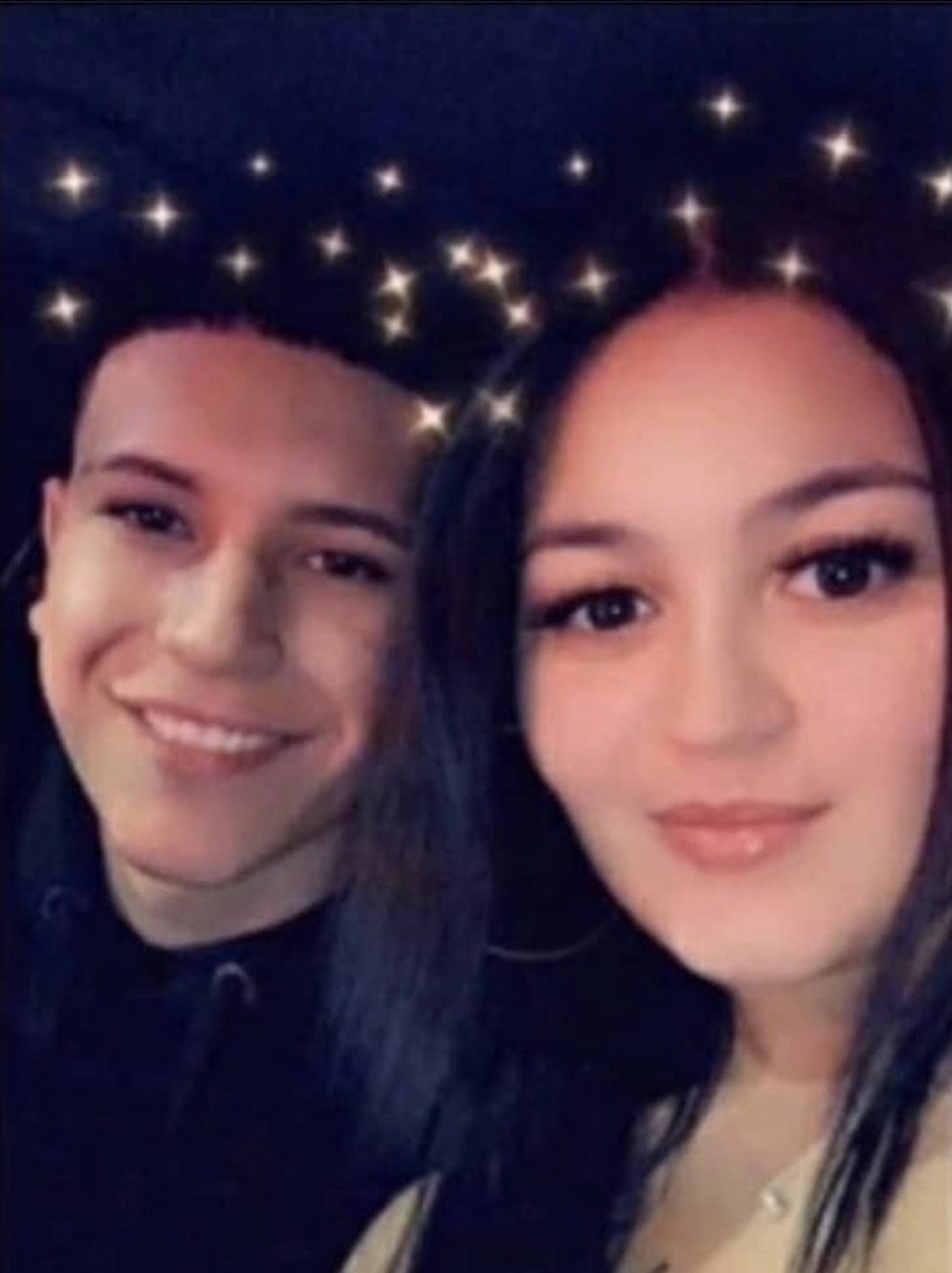 In the clip shared by Fox32 the couple – who have two young children – are pulled from their vehicle and shot after Arzuaga's family say he had rear ended a parked car.

Police were called to the city's Humboldt Park neighborhood shortly after 9pm. They confirmed a crash in the moments before the shooting.

Arzuaga was shot in the head, hip and thigh. His wife Yasmin suffered gunshot wounds to her neck.

Arzuaga's brother said: "My heart is destroyed, that was my best friend, my brother." 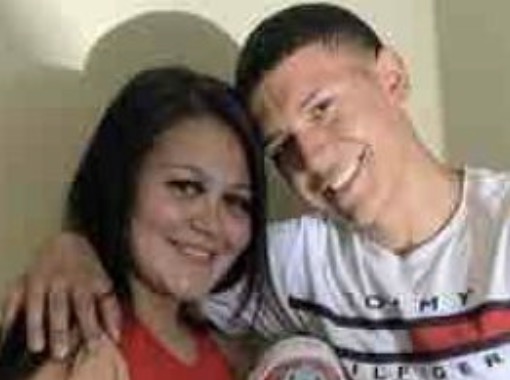 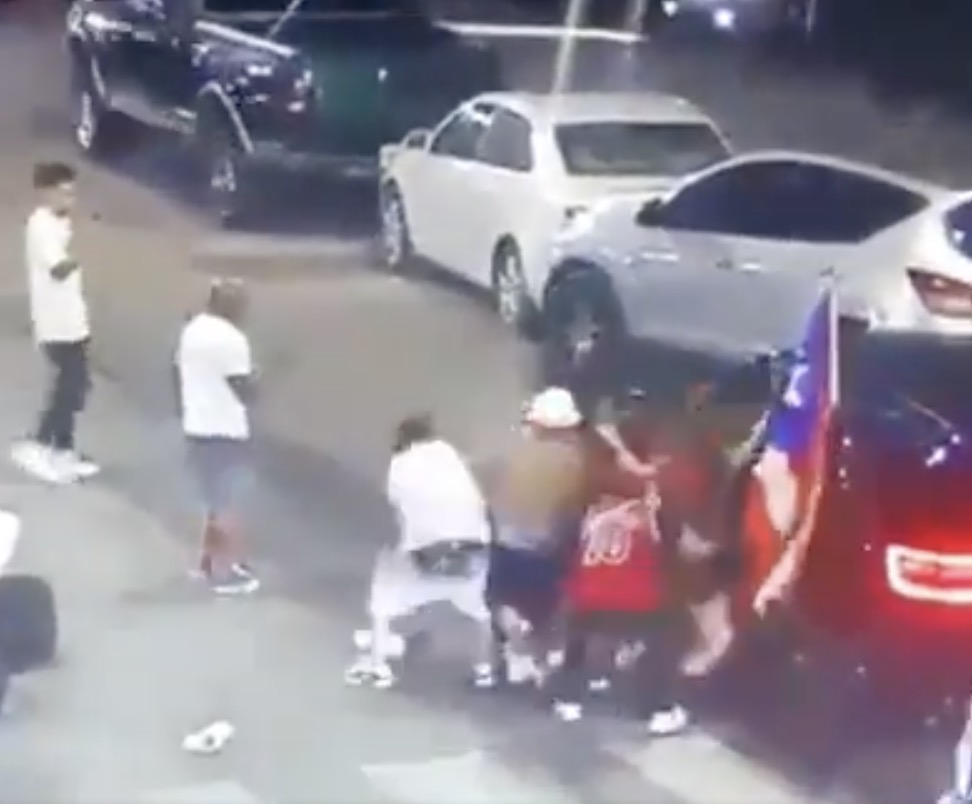 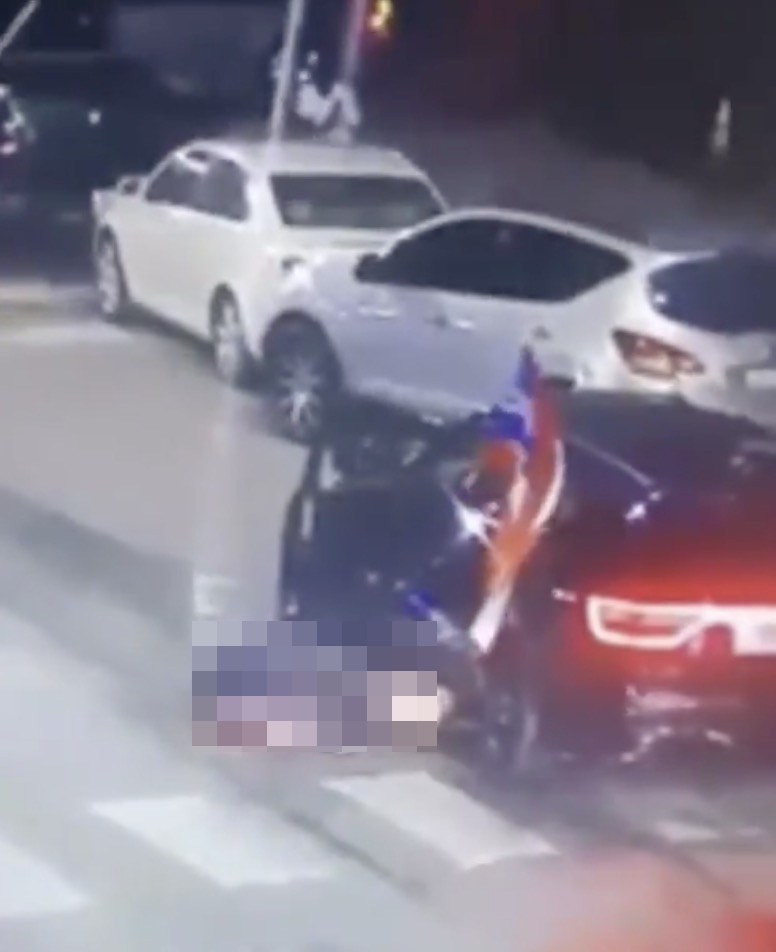 Friend Jae Pacheco told The Chicago Sun Times: "He was just there to have a good time and go back home."

No arrests have been made. A Chicago police spokesman told The Sun: "A 24-year-old male and a female, approximately 25 years old, were attacked  by two to three unidentified offenders.

"The offenders produced handguns and began shooting at the victims. The male victim sustained one gunshot wound to the head and was transported to St. Mary's Hospital where he was pronounced.

"The female victim sustained one gunshot to the neck and was transported to Stroger Hospital in critical condition. Her condition may change while in transit or be reclassified upon arrival at the hospital.

"The victims were unable to provide further details of the incident due to the severity of their injuries. There is no one in custody at this time. Area Four detectives are investigating."

The double shooting comes on the back a weekend which saw 54 shootings – five fatal – in the city.

A GoFundMe for the couple, who have a one-year-old and a three-year-old, had raised more than $9,000 as of Monday morning. 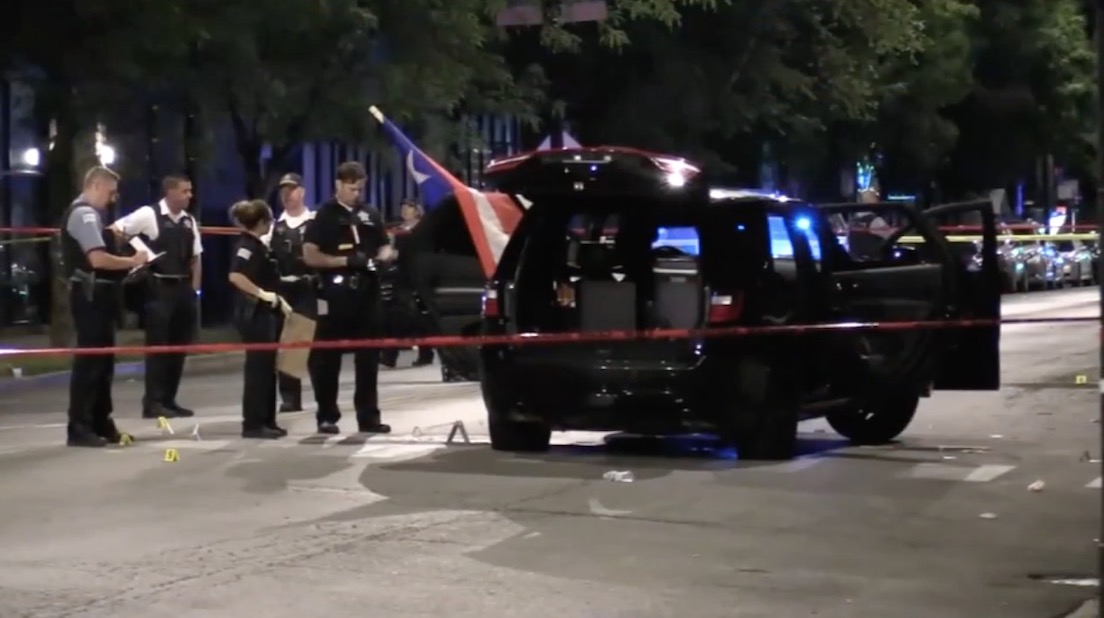 It reads: "On June 19th, 2021, Gyovanny Arzuaga and Yasmin Perez were celebrating at the Puerto Rican Day Parade in Humboldt Park when they were both tragically shot.

"Gyo unfortunately passed away after arriving to the hospital and Yasmin is in critical condition after sustaining a gunshot wound to the neck.

"Please keep them, their children, and their families in your thoughts and prayers during this time. This fundraiser is to cover funeral service costs for Gyo’s family and medical bills for Yasmin’s family. "