THIS is the shocking moment a mass brawl erupted at a Wetherspoon pub as revellers grappled with each other and threw punches.

The fight broke out at the Moon on the Square pub in Basildon, Essex on Friday night. 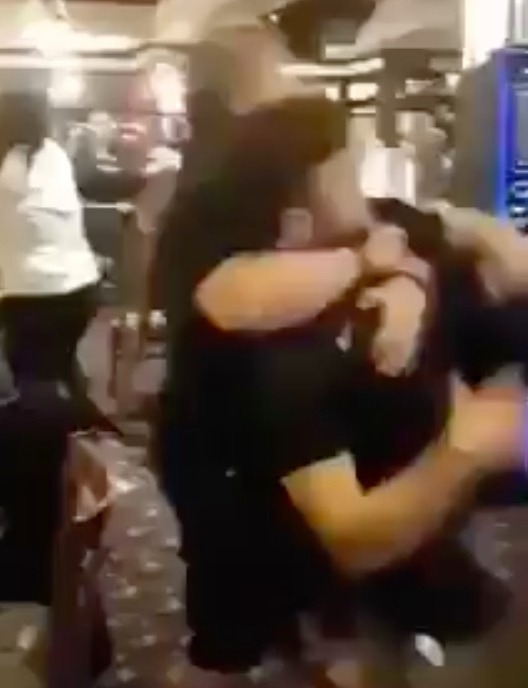 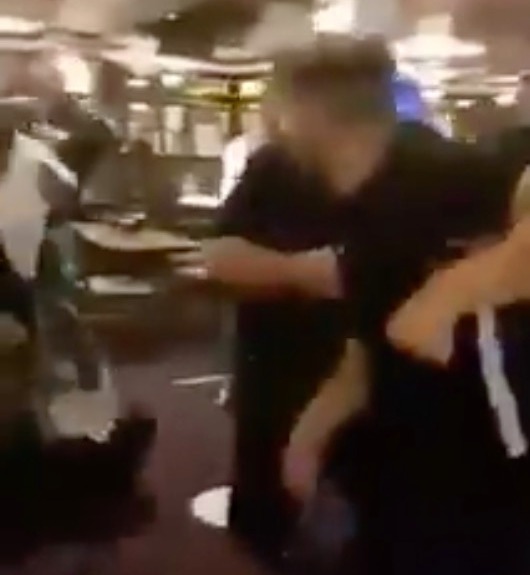 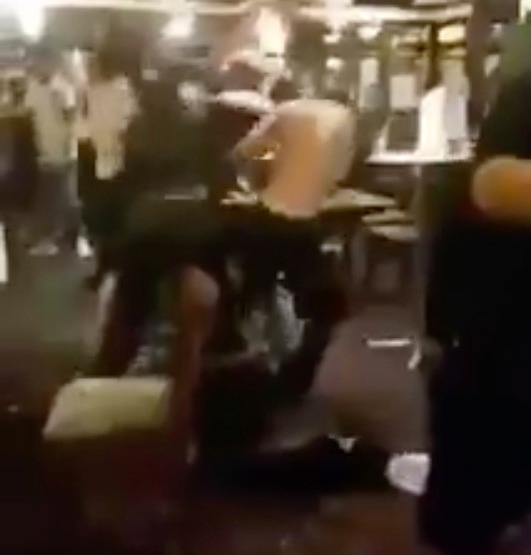 Video of the fight shared on social media shows punches being thrown, punters being shoved and a man's shirt coming off.

Chairs were left strewn across the floor of the pub in the chaos.

One of the men involved, who was topless, fell back on top of a table in front of shocked punters who were trying to enjoy a drink.

Cops have pleaded with the public for information about the brawl.

An Essex Police spokesperson said: "We were called to reports of a fight in Market Square, Basildon at around 11.05pm on Friday, July 17.

"When we attended a short time later people were leaving the area. No victims were identified.

The fight comes after a similar brawl broke out at a Wetherspoon pub earlier this month as thousands of Brits flocked back to pubs for the first time since March.

Police were called to break up the ugly scenes at the The Broken Bridge in Pontefract, West Yorkshire on July 5 after two large groups began fighting in front of alarmed customers. 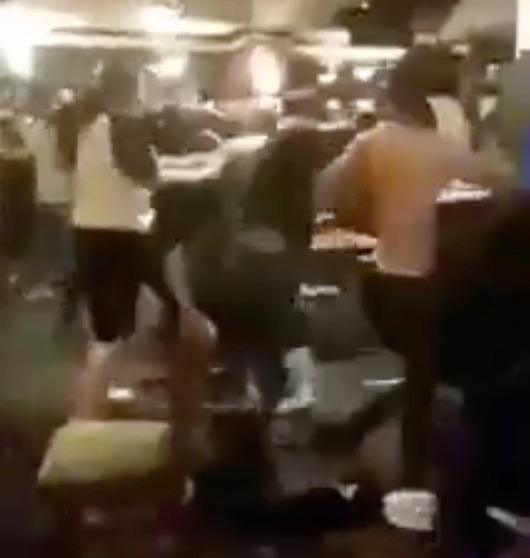 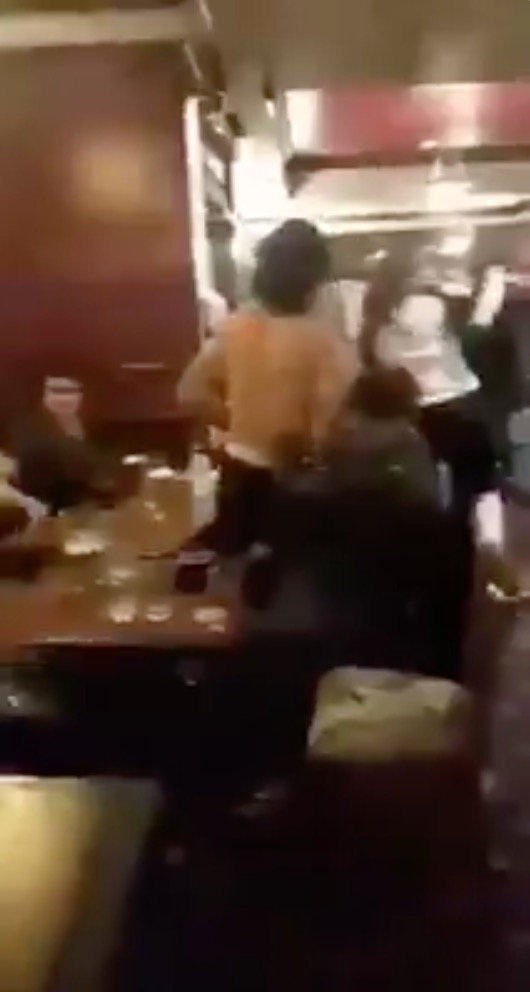