THIS is the shocking mugshot of a drug abuse victim who has been accused of stealing her friend's car.

Elizabeth Ann Pennypacker, who looks drastically different in her mugshot when compared to her social media photos, was arrested by the East Pennsboro Township Police Department in Pennsylvania on Tuesday. 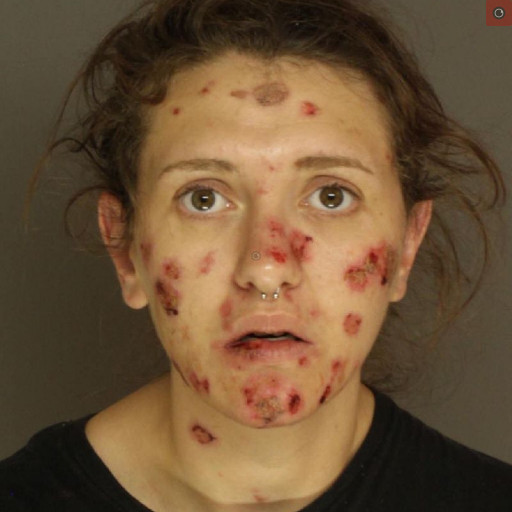 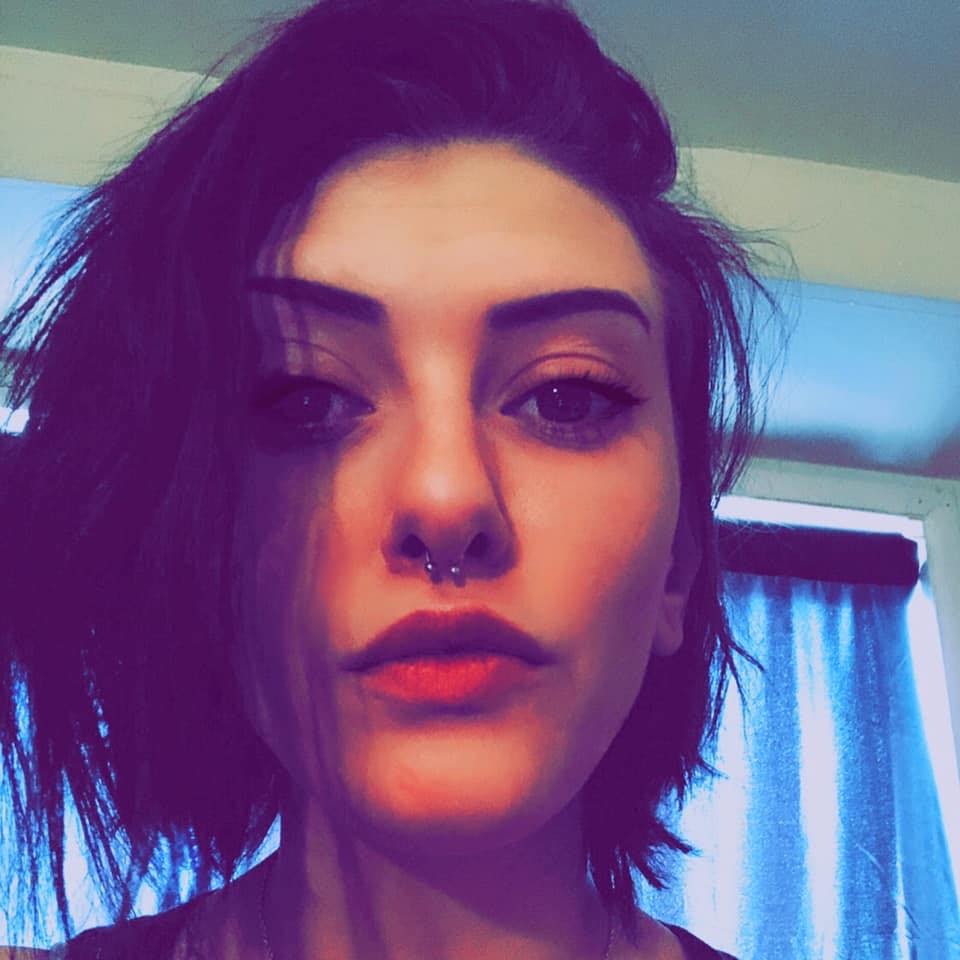 In Pennypacker's disturbing mugshot, sores and abscesses are seen on her nose, chin, cheeks, forehead, upper-lip, and neck.

Although the drugs used by the 26-year-old have not been revealed, it is clear that her body has been affected by drug abuse.

A criminal warrant had been out for her arrest since January 20, 2020.

The warrant was issued after police were called to the first block of Marshall Drive in Camp Hill by a victim who had claimed Pennypacker had taken her car without permission. 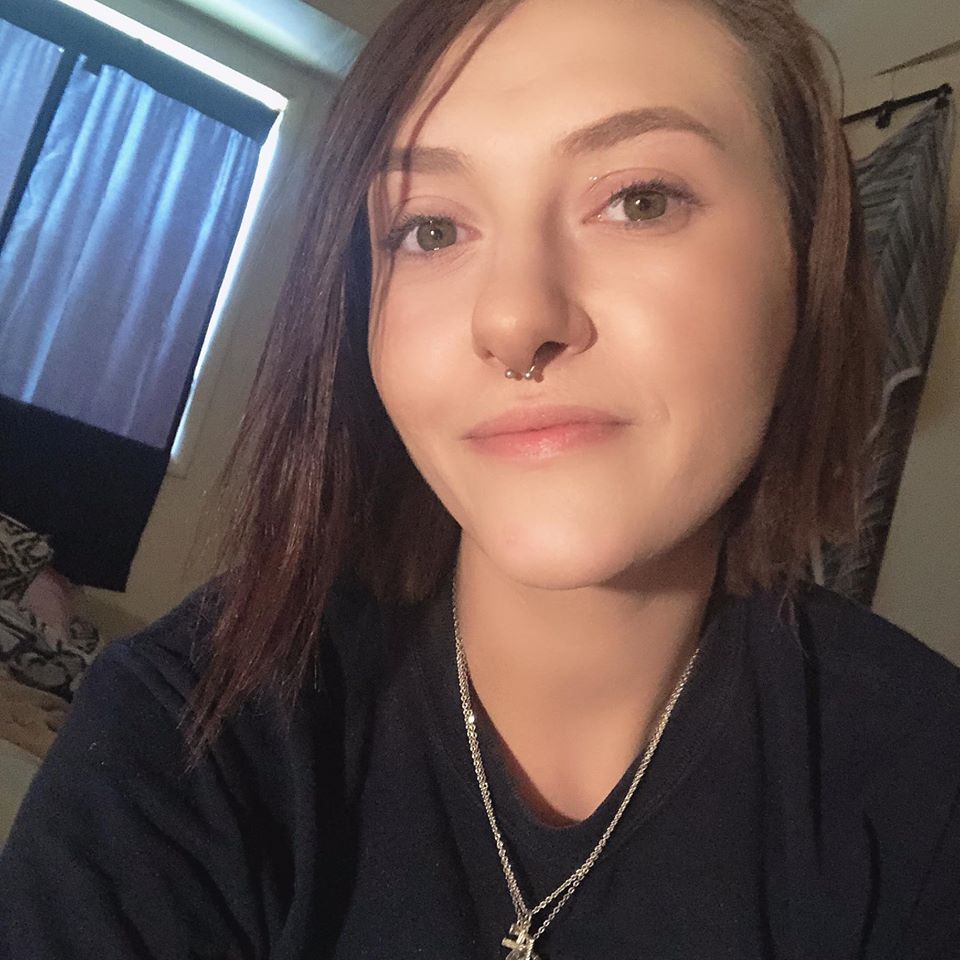 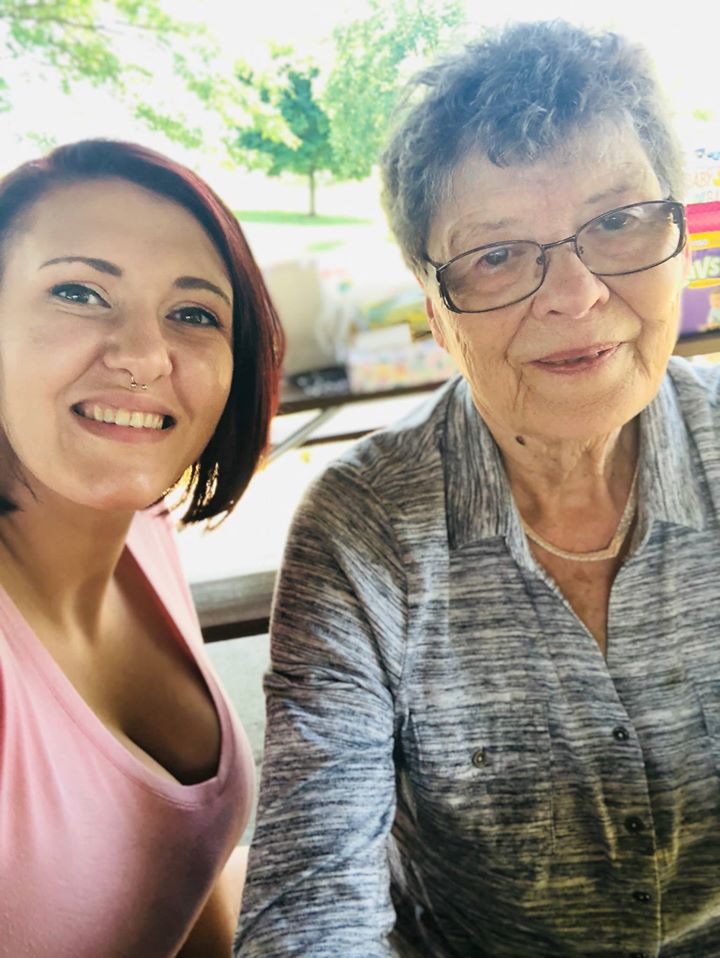 The two women lived together, according to police.

Officers discovered drug paraphernalia where Pennypacker had been sitting in the victim's home.

Money had also been withdrawn from the victim's bank account.

Warrant details revealed that Pennypacker was charged with identity theft, theft by deception, unauthorized use of automobiles, possession of drug paraphernalia, access device fraud, and driving while operating privilege is suspended or revoked.

She was arrested Tuesday on the charges relating to the January incident.