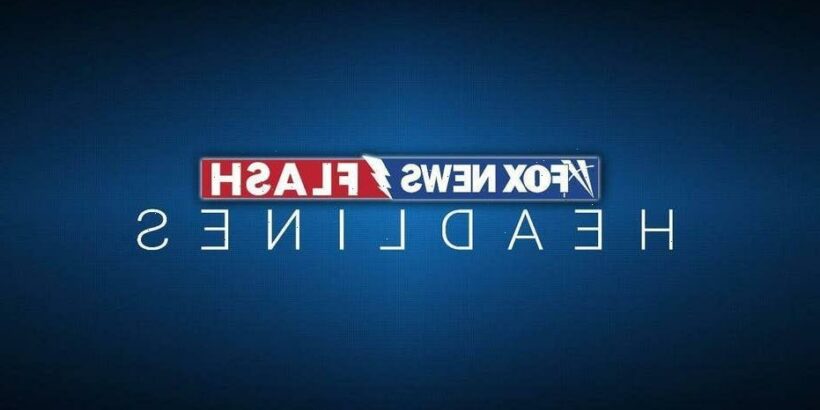 A shooting at a Sacramento, California, Walmart has left one man in critical condition, while the suspect remains at large.

The victim was taken to a local area hospital where they were expected to undergo surgery, officials told a local TV news station.

CALIFORNIA TEACHER PLACED ON PAID LEAVE FOR NOT WEARING MASK: THE STATE ‘HAS CROSSED A LINE’

The shooting happened at the store located at Florin Road and Stockton Boulevard around 8:30 p.m., according to the Sacramento County Sheriff’s Office.

Deputies said Sunday night that it wasn’t yet clear if the shooting happened inside the store or in the parking lot.

CALIFORNIA MAN ACCUSED OF PLOWING INTO CROWD AFTER ARGUMENT WITH WOMAN: REPORT

No other details have been released. Fox News reached out to Walmart for more information but didn’t immediately hear back.

Back in August, a Walmart parking lot in suburban Nashville, Tennessee, descended into the Wild West, as a man fired several bullets toward a woman he knew – sending her screaming into the store for help – before getting into his truck and nearly running over an innocent bystander.