Alyssa Zebrasky, 27, was arrested around 6:30pm on Wednesday after police were called to a Walmart store in Boardman Township after she was caught stealing a bag. 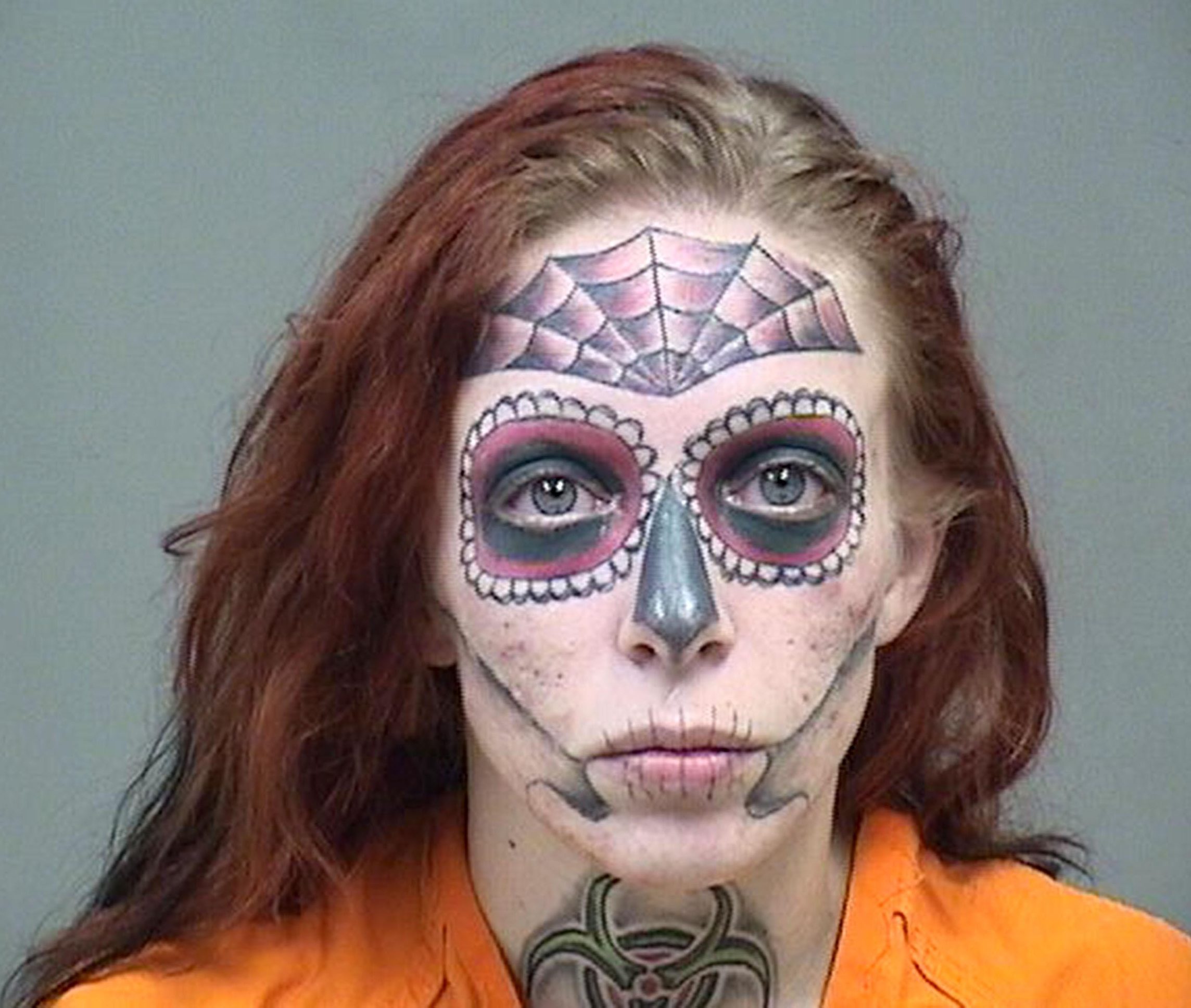 After police arrived and completed a search on her, they found "small bags containing methamphetamine inside her purse", as well as "whitish rock like substance" and an "orange pill" in containers.

Zebrasky told police the drugs were Methamphetamine and a suboxone pill.

Her unique mugshot reveals a spider web ink job across her forehead, as well as a skull tattoo across her whole face.

The 27-year-old last posted photos to Facebook in 2012, when she had very little tattoos and lighter hair. 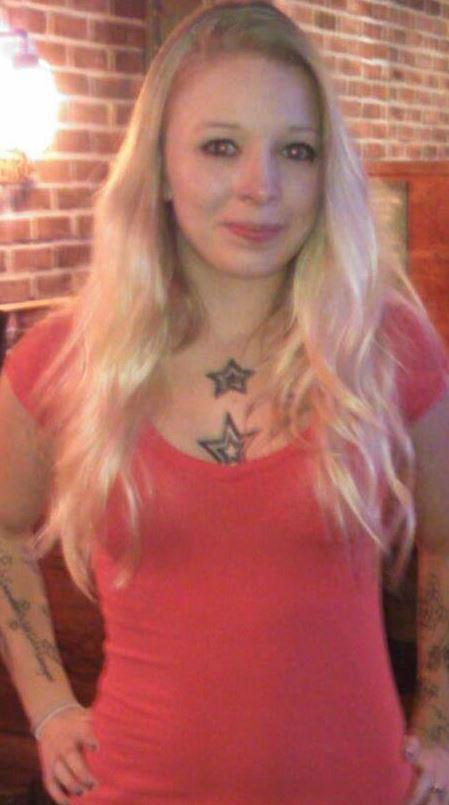 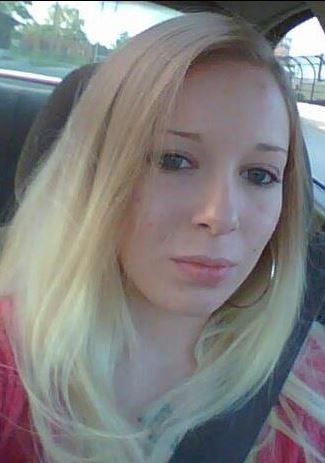 The man she was with told police he fled because he needed to use the restroom, according to local media, reported Cincinnati.

She allegedly told police she had a knife.

Zebrasky was taken to the Mahoning County Jail following her arrest.

This is the woman’s second arrest in recent weeks; she was reportedly arrested in November after leading authorities on a brief car chase, reported Fox News.

She was taken into custody that month for obstructing business in Austintown.