SHOPPERS lined up for the annual Black Friday bonanza today despite the pandemic, with retailers hoping for some much-needed trade after months of poort sales due to Covid. 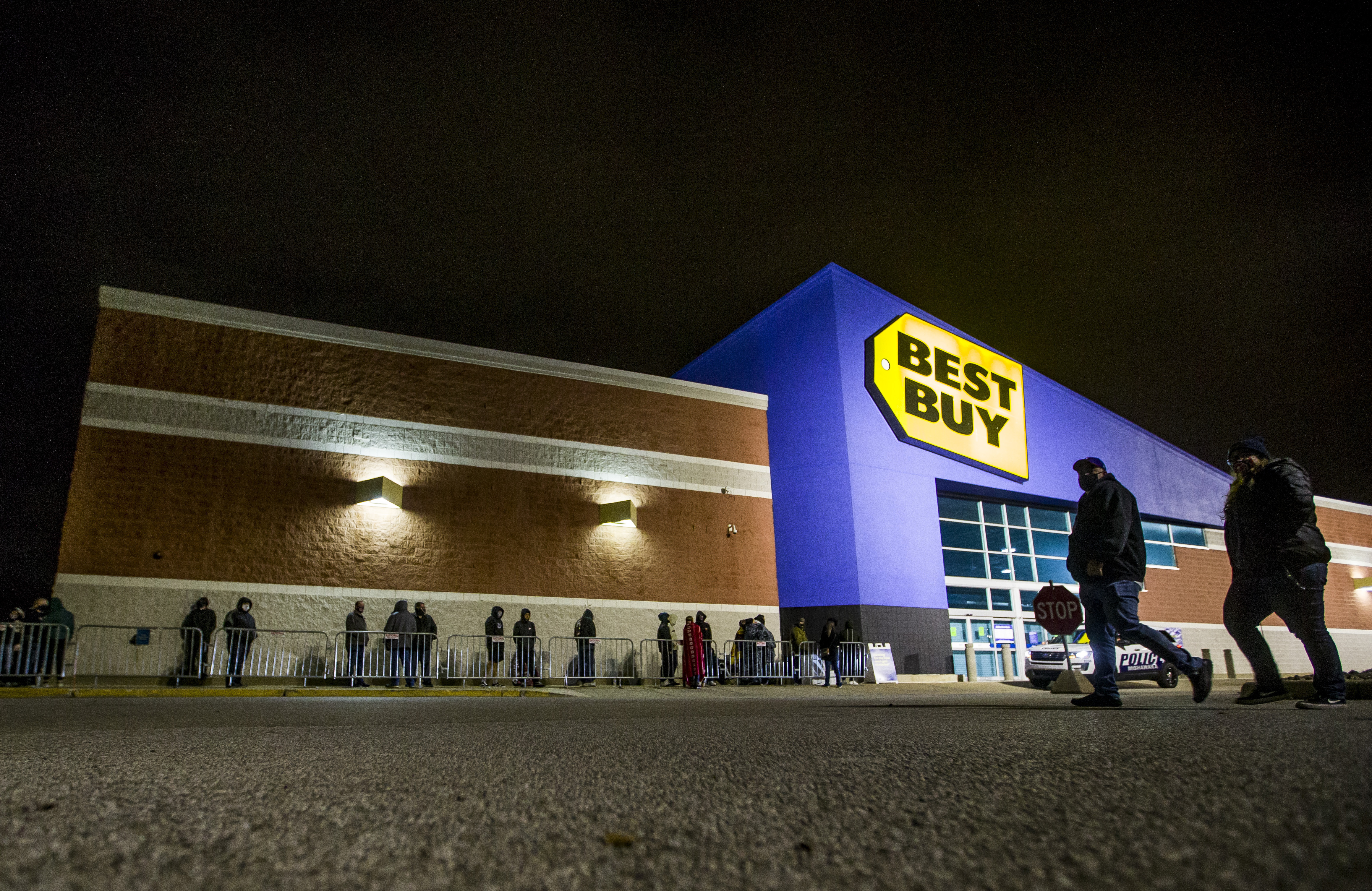 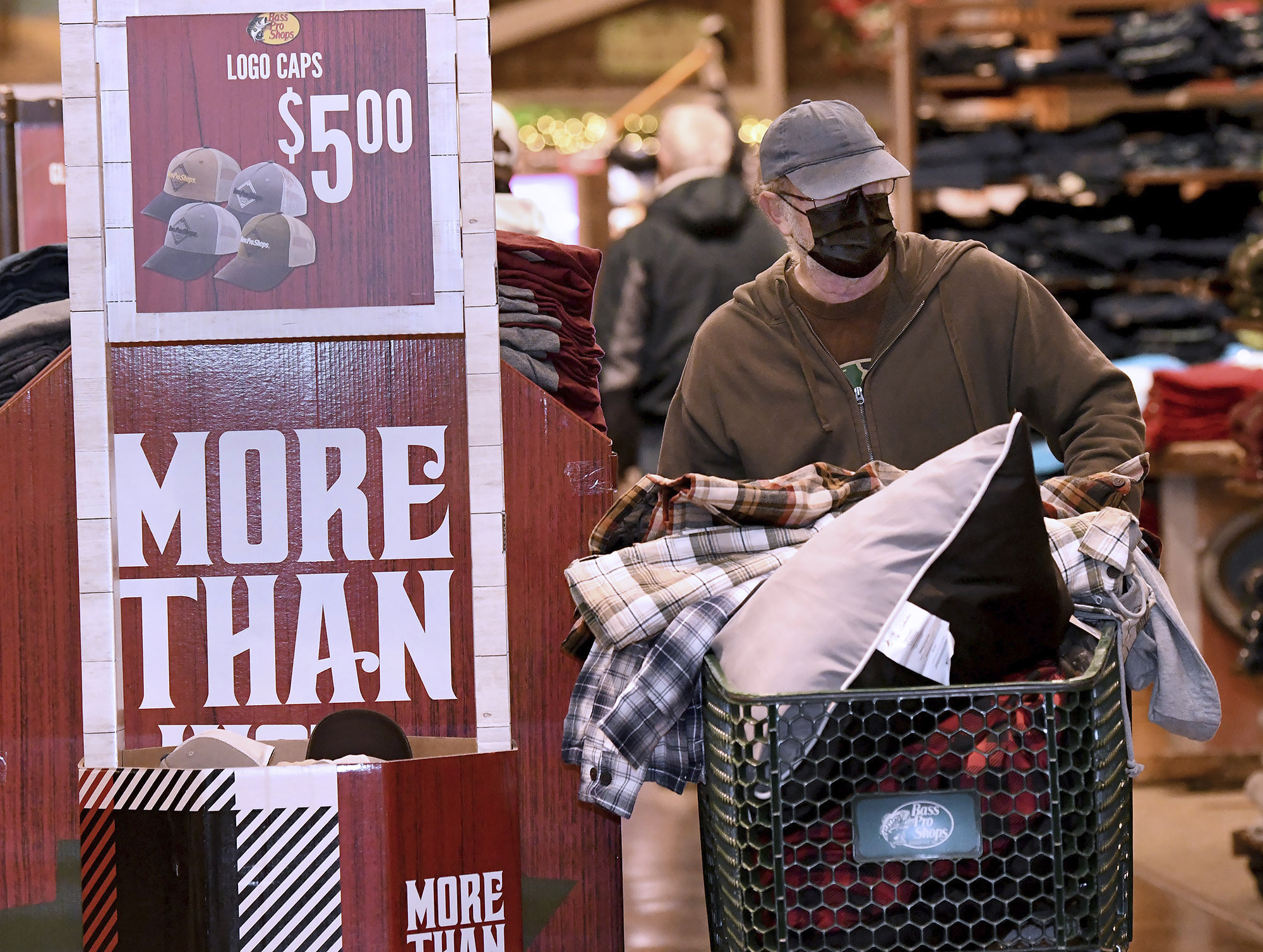 Most major retailers closed on Thanksgiving this year in a nod to the stress endured by their workers during a global health pandemic.

Walmart reopened stores at 5am on Friday, directing shoppers to turn right upon entering and proceed along main aisles to shop deals before paying at registers surrounded by plastic barriers.

Best Buy is opening its doors at 5am and Target, which introduced contactless self-checkout and doubled the number of parking spots for its contactless “Drive Up” pick-up service this holiday season, set a 7am opening.

Traditionally, Black Friday, the day after Thanksgiving, has launched the holiday shopping season in the United States, with retailers offering steep discounts and turning a significant profit. 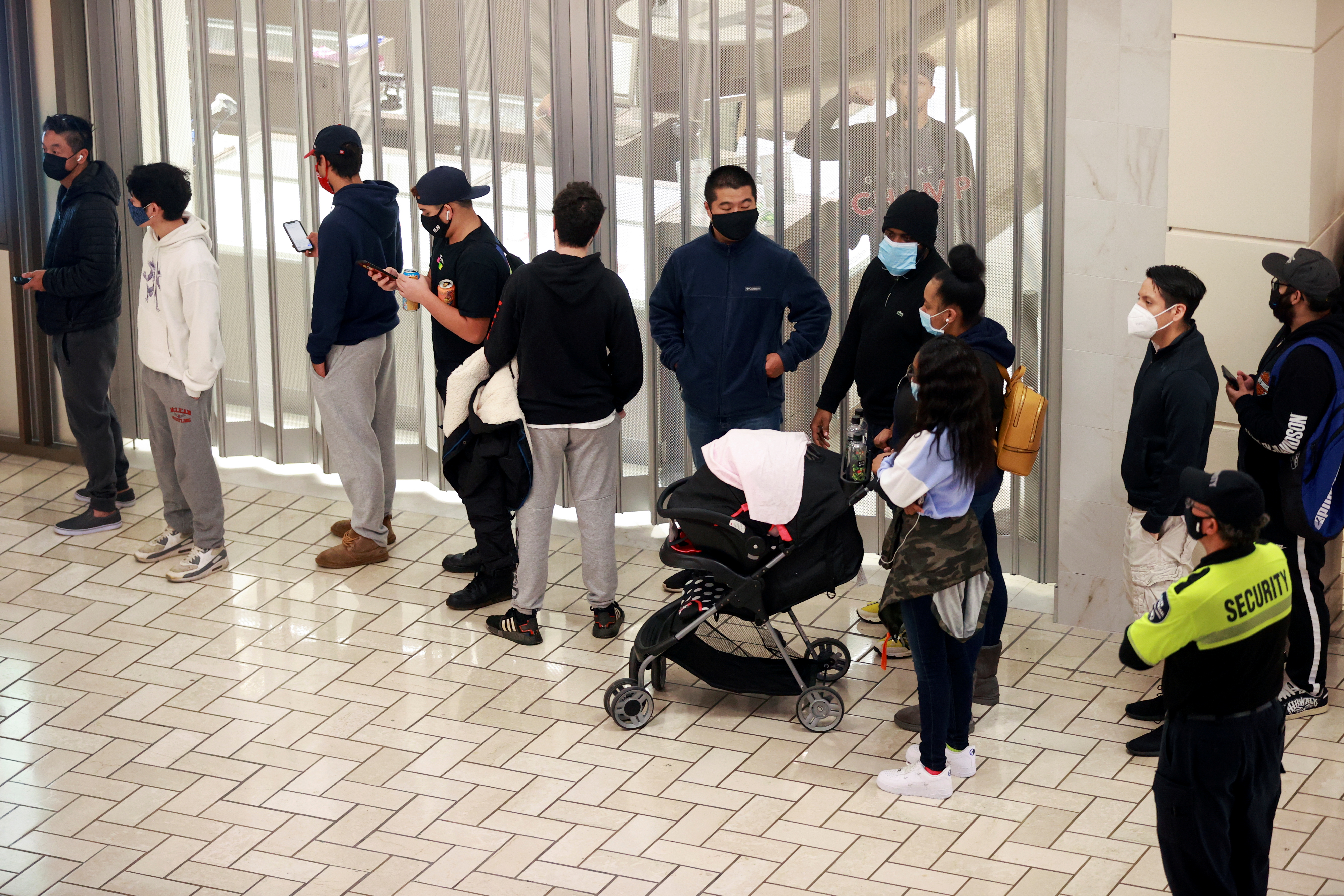 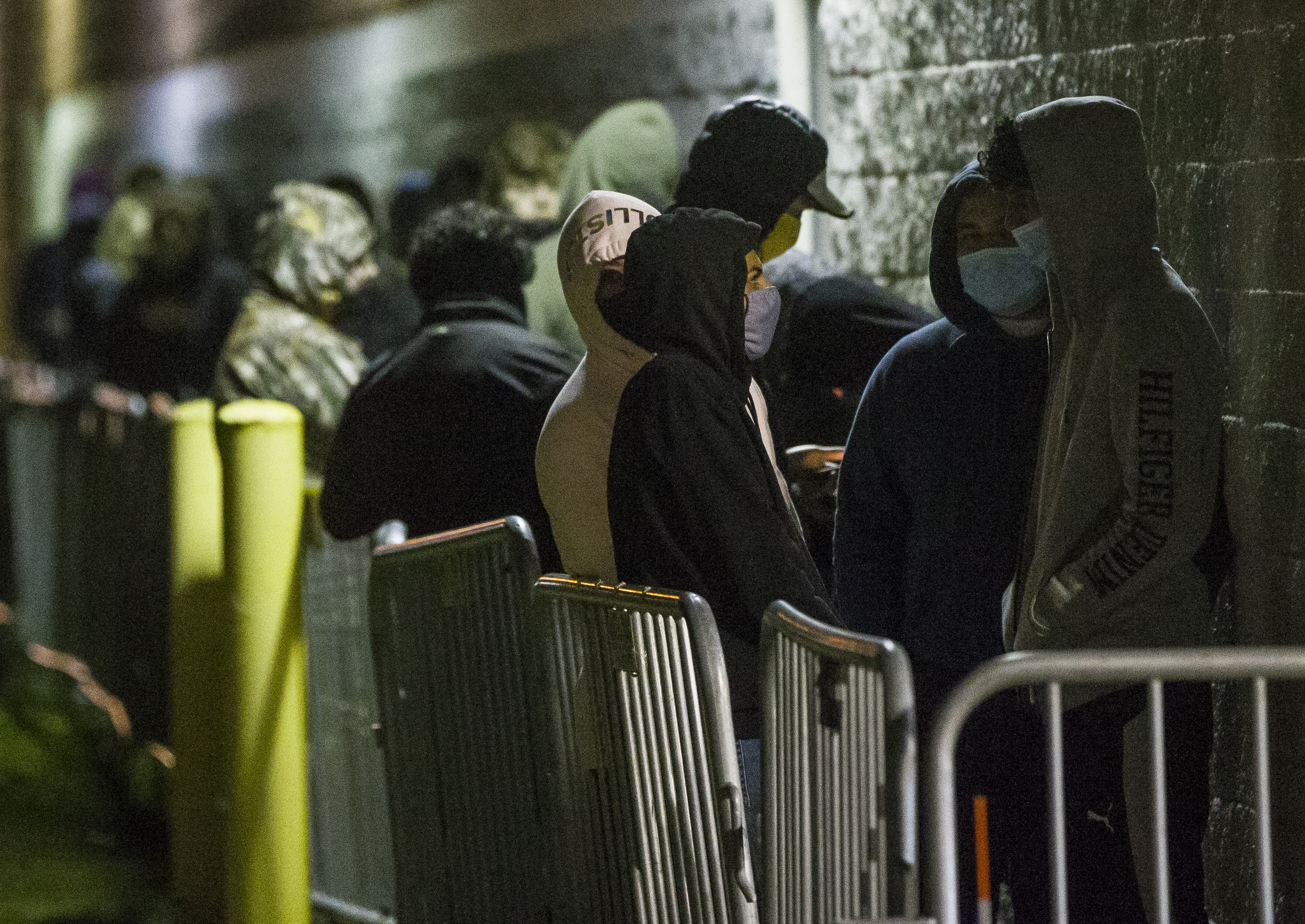 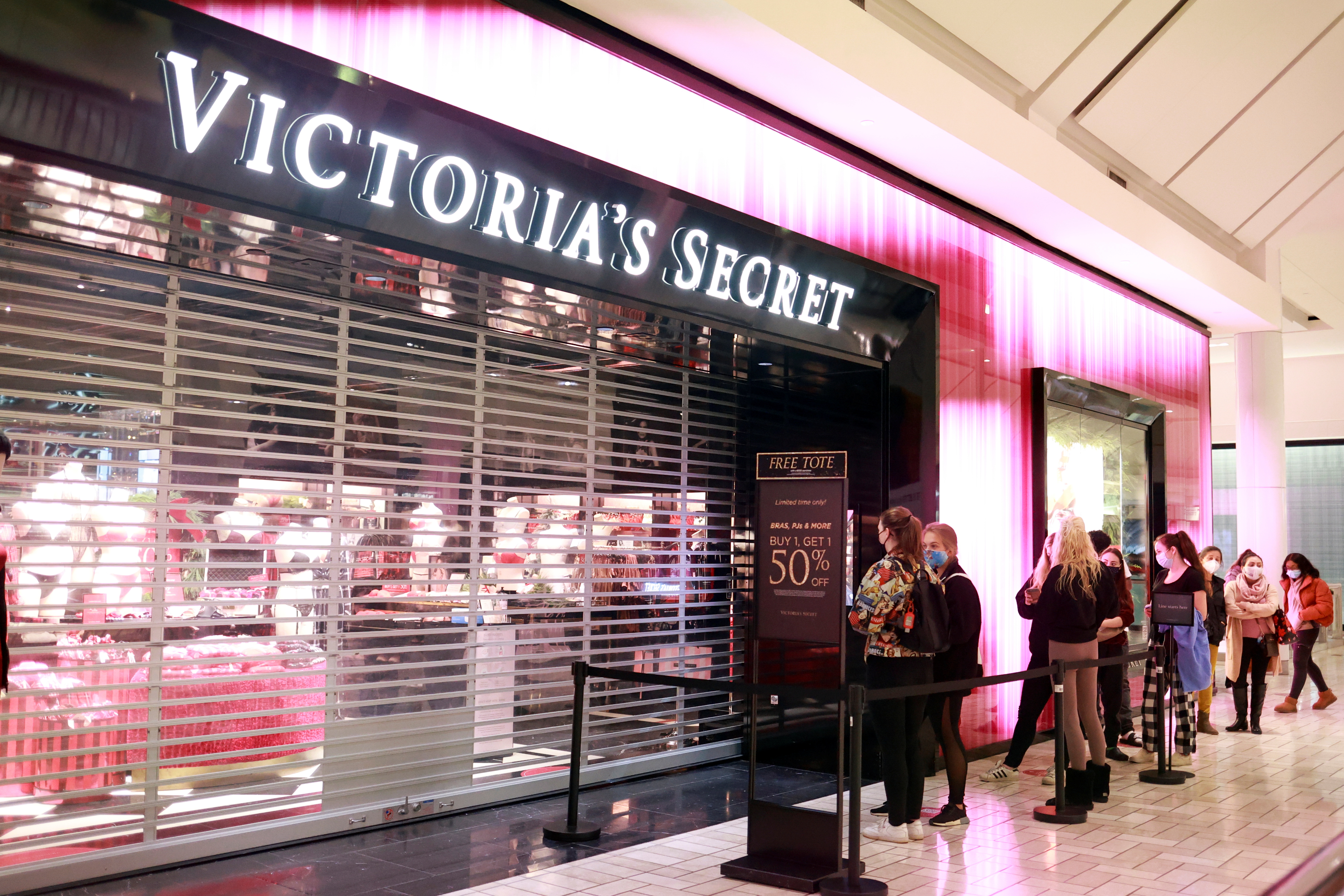 But during this pandemic-ridden year, major retailers from Target Corp to Kohl’s Corp and Walmart  rolled out online winter holiday promotions in October to capture any holiday-related spending as early as possible.

Overall, the National Retail Federation (NRF) forecasts US holiday retail sales will increase between 3.6 percent and 5.2 percent over 2019, for a total of $755.3billion to $766.7billion. That compares with an average annual increase of 2.5 percent over the past five years.

A Walmart spokeswoman said the world’s largest retailer was not selling traditional "hot-ticket doorbuster" items in stores this Black Friday.

But even as health officials around the globe encouraged people to stay home and shop online, Walmart set aside some deals only for shoppers who came into its stores—advertising items including "in-store only" savings on $5 packs of Wonder Nation’s girls’ and boys’ underwear and socks. 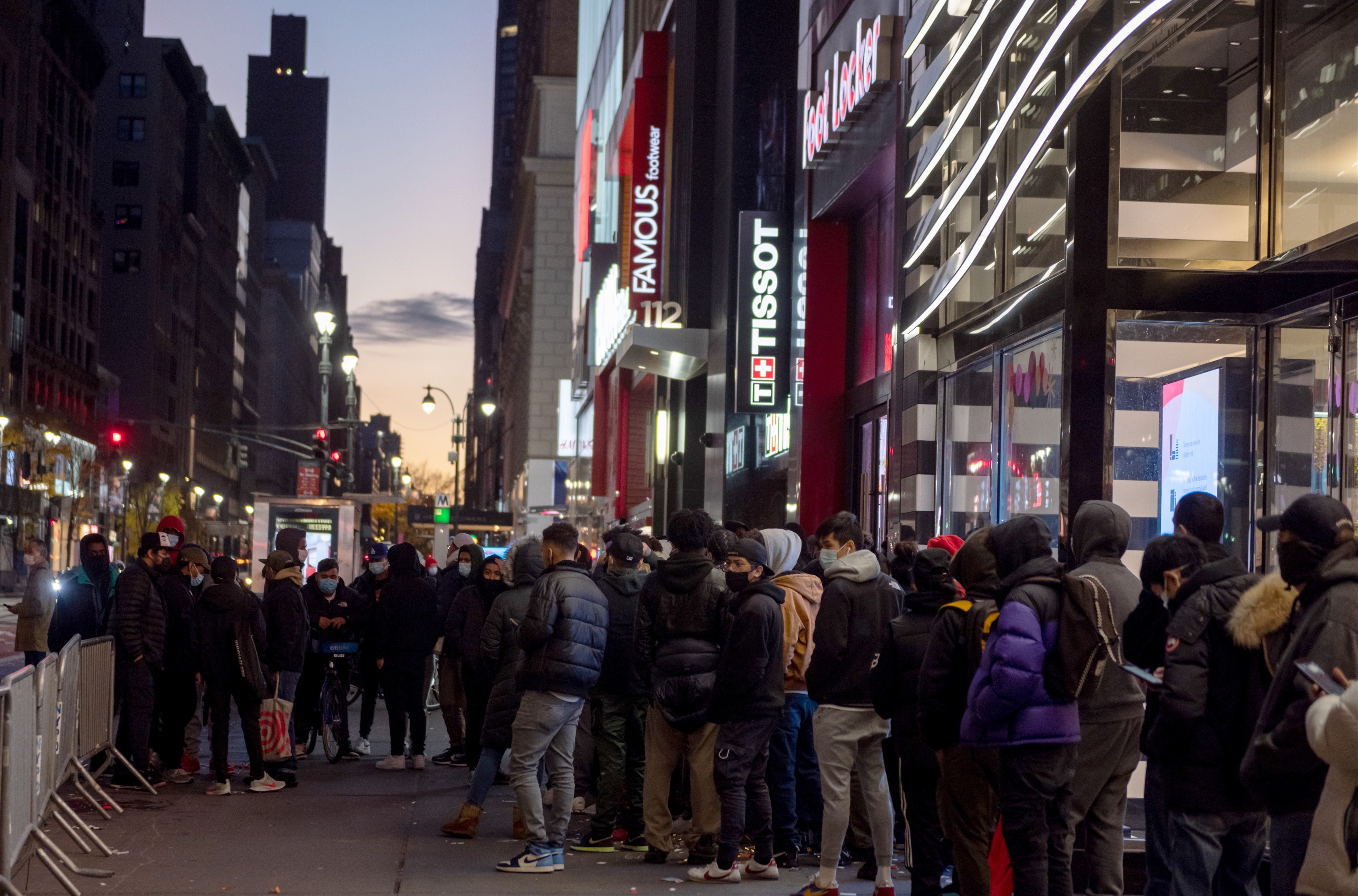 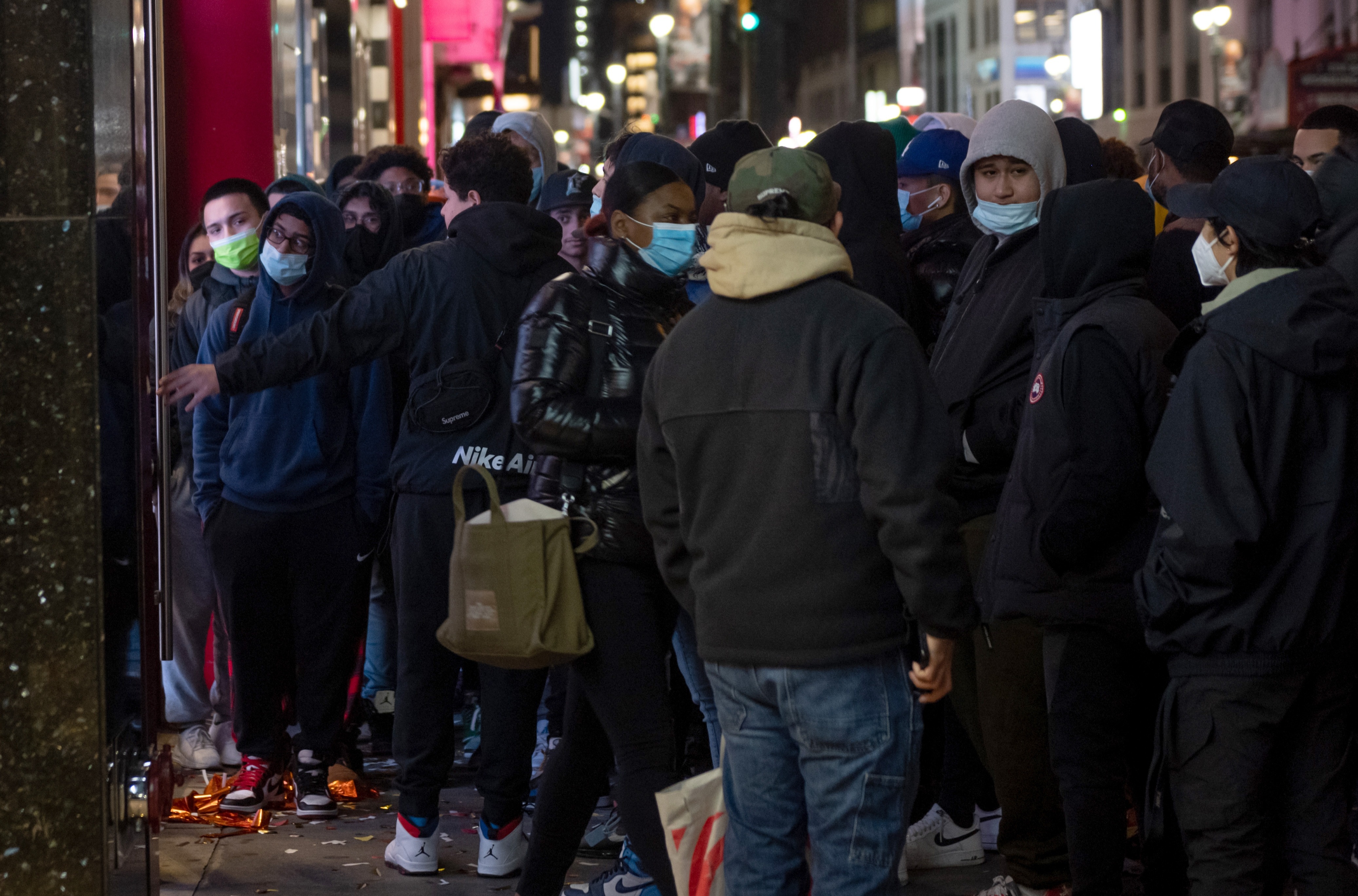 Lindsey Cox, 43, of Thomasville, North Carolina, said she noticed Walmart's advertised in-store price for Christmas gnomes was much lower than on Amazon.com Inc. But she said she doesn’t plan to visit Walmart stores on Black Friday.

"I could not justify going into the store right now," the stay-at-home mother of three told Reuters. The savings is "not worth the tradeoff" of her or her family potentially being exposed to people who may be infected with coronavirus, she said.

On November 19, the Center for Disease Control and Prevention (CDC) deemed “going shopping in crowded stores just before, on, or after Thanksgiving” as a high-risk activity.

More than half of US shoppers expect to shop online on Black Friday, despite 75 percent of consumers taking advantage of seasonal sales, which started earlier this year, an Adobe Analytics survey predicts.

However, 55 percent of consumers reported that sales on the Black Friday weekend feel less special due to promotions in the run up to the event, according to Adobe.

Adobe expects Thanksgiving Day to come in below $6billion in total sales, with Black Friday set to cross $10billion in sales.

The volume of Black Friday payment transactions in Britain as of 0900 GMT was down 13.2 percent versus last year, initial data from Barclaycard showed, with retailers of non-essential goods still shut and many in the sector spreading out online discounts throughout the month.

The end of England’s second national lockdown on December 2 is predicted to see a surge in transactions, surpassing Black Friday, Barclaycard, which processes nearly one pound ($1.33) in every three pounds spent in the United Kingdom, said.