Andrew Hill is accused of killing 11 people after his jet crashed on the A27 sending a fireball across the busy West Sussex road during the show in August 2015. 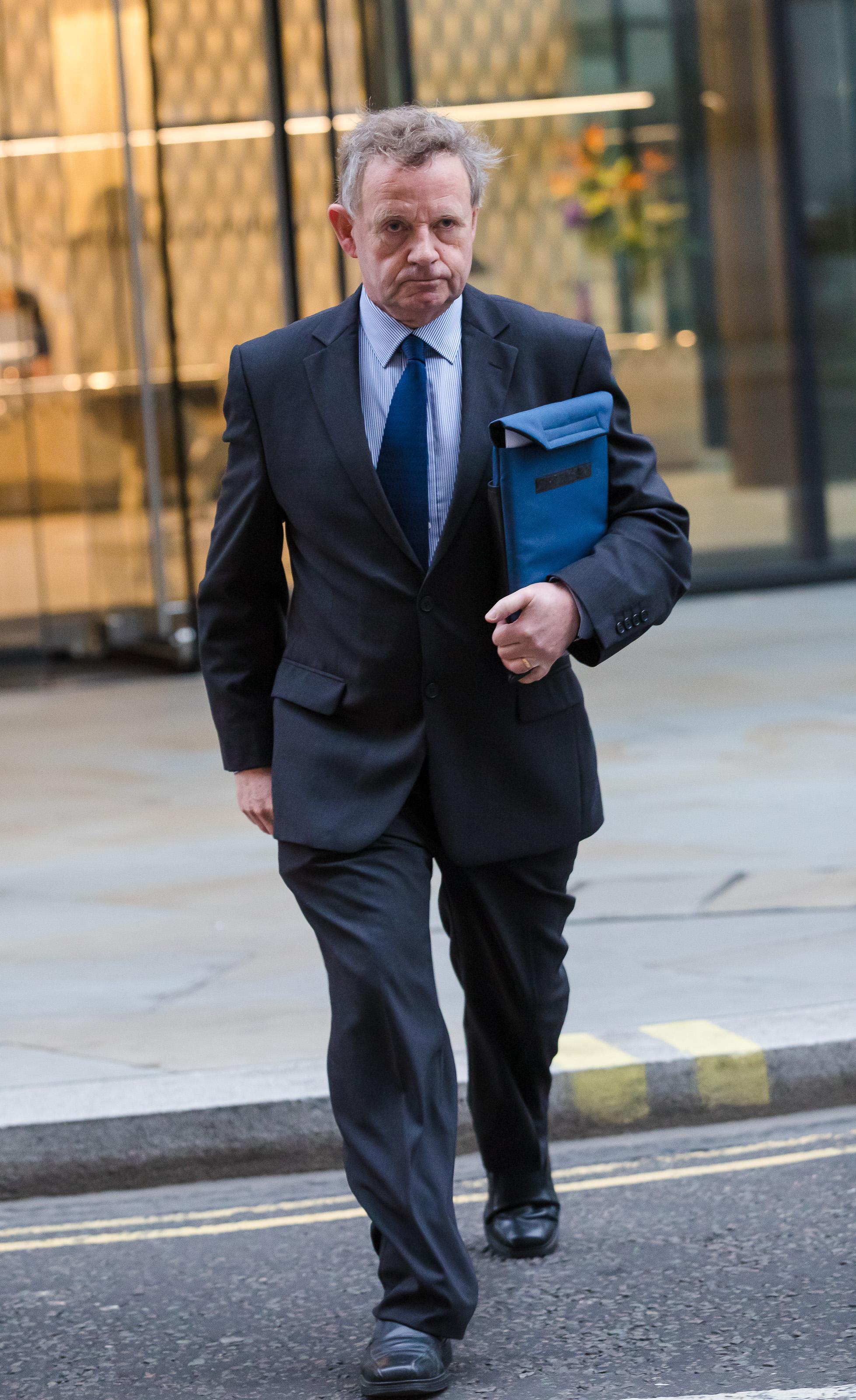 The Old Bailey today heard that to perform the stunt, called a bent loop, the plane needed to reach a certain height.

The 54-year-old "did not reach the height required, but nevertheless continued the manoeuvre", the court was told.

Hill, a trained Royal Air Force instructor and fast jet pilot, was seriously injured but survived the tragedy after being thrown from the aircraft.

"Shoreham sits just to the west of Brighton and to the east of Worthing.

"It was a beautiful sunny Saturday, and a large number of aircraft were to take part in the show including a Hawker Hunter jet, which first flew in 1955 and which was piloted by Mr Andrew 'Andy' Hill.

"Mr Hill was part way through his display when his aircraft crashed onto the A27 road, which runs from east to west and lies just north of the airfield, the aircraft disintegrated and the crash caused a massive fireball.

"The effects of that crash were devastating, and 11 people lost their lives as a result.

"Mr Hill miraculously escaped, because his cockpit separated from the rest of the aircraft ending in a ditch, his seat was left lying on the ground."

The court heard until the moment of the crash, there was "nothing wrong" with the flying capabilities of the aircraft.

Mr Kark said: "It was in excellent working condition.

"The pilot was attempting a manoeuvre called a bent loop which requires the aircraft to reach a specific height before it begins its downward trajectory.

"Mr Hill did not reach the height required, but nevertheless continued the manoeuvre.

"In short, he did not have the height to pull the aircraft out of its dive, back to level flight at a safe height and,as a result he crashed to the ground."

Hill, who served in the Royal Air Force between 1985 and 1994, also faces one charge of endangering an aircraft.

When the disaster happened at the popular air show, he was a captain with British Airways.

He had spent a total of 20.25 hours airborne in the Hawker Hunter jet before the crash. 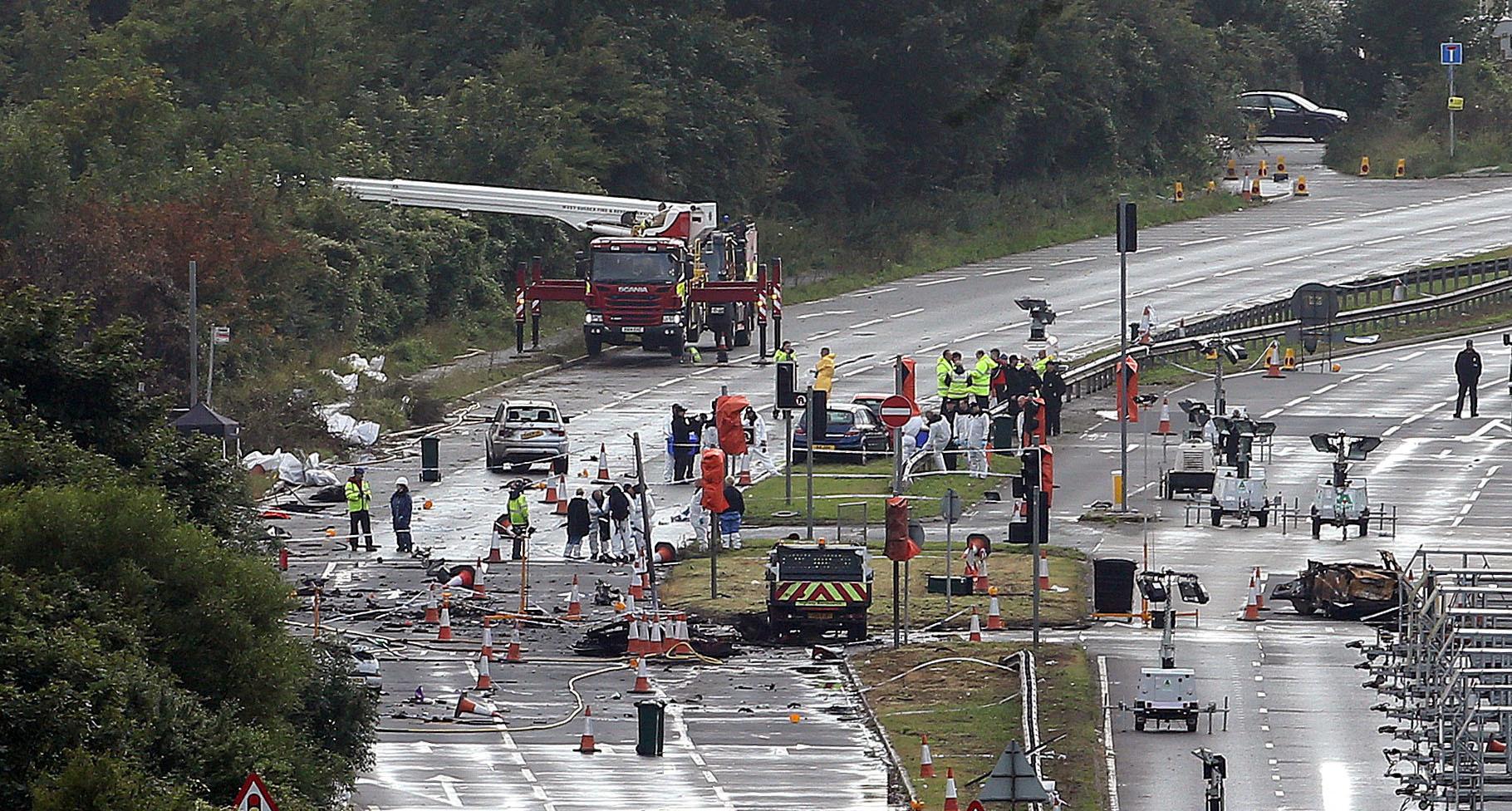 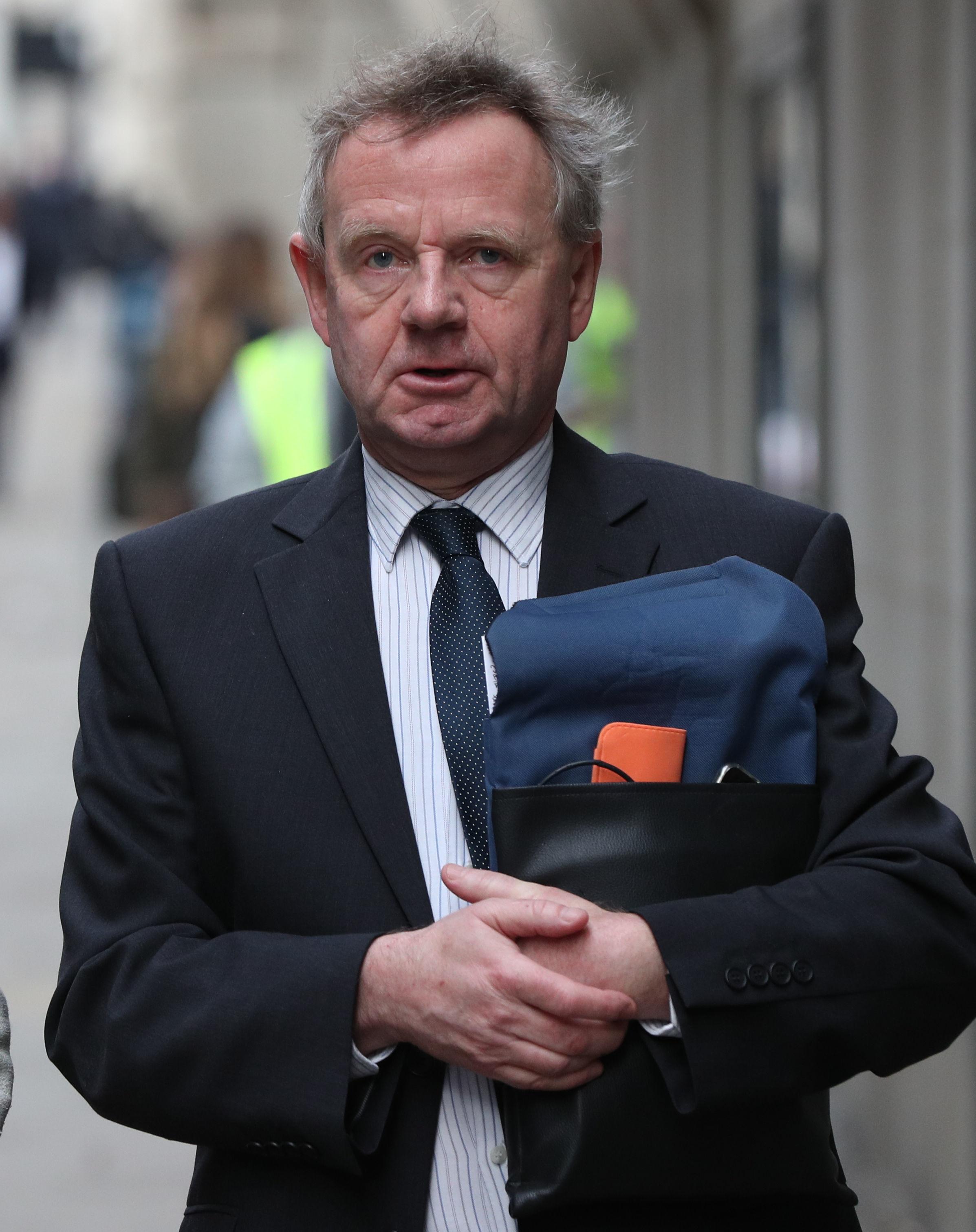