Researchers at Vrije University in Holland gathered together 42 men of varying stature and entered them into a money-sharing test dubbed the Dictator Game. 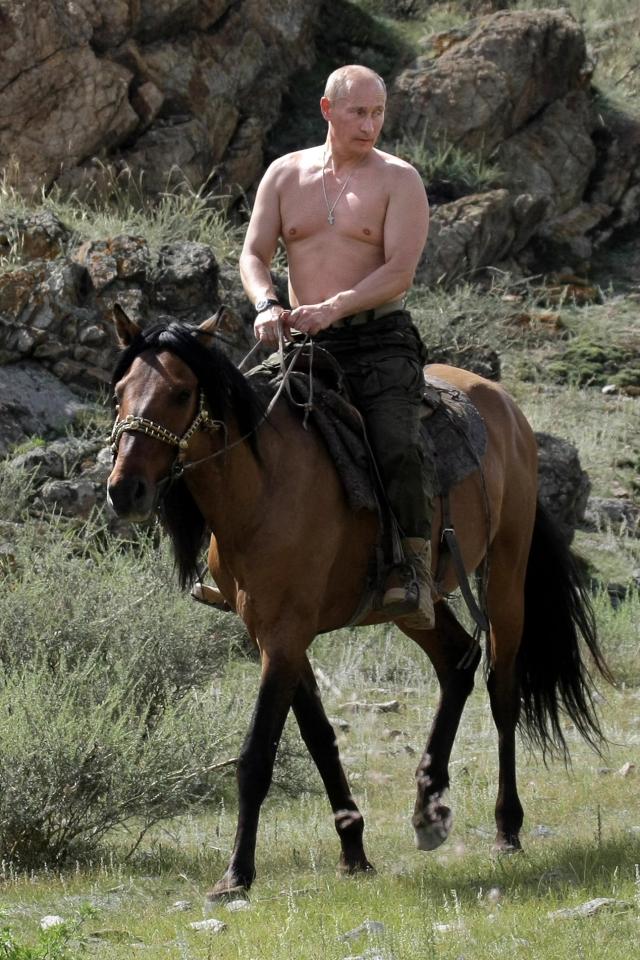 The game shows how fairly people treat others and usually consists of two players – one of which is given some money.

But while the person with the cash is obligated to share some of the loot with other player that portion can be as small as zero.

And the Dutch scientists found that small men act more aggressively when there is no threat of repercussions, reports The New Scientist.

Experts believe this proves that short man syndrome, also known as Napoleon Complex, is real and factors into the everyday lives of vertically-challenged males. 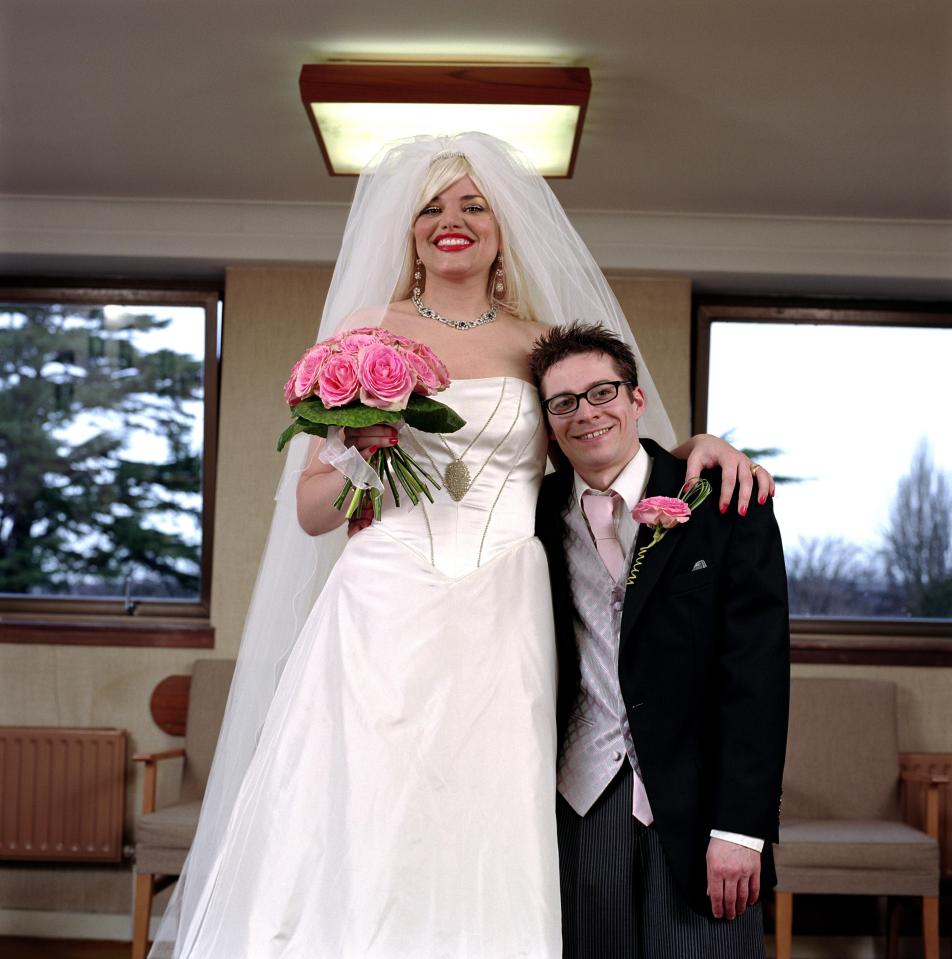 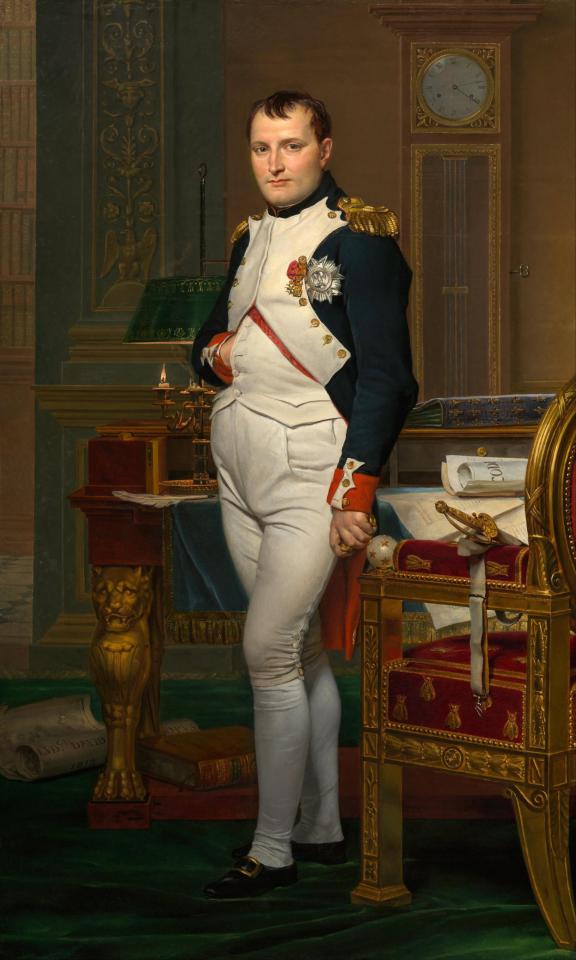 In the study, the 42 volunteers were split into pairs and allowed to meet their partners – who were either little or large depending on their own stature.

After allowing the tiny test subjects to see their physically dominant opponents, each player was given a separate room where they were asked to give up some cash.

The shortest men in the study, measuring around 5ft7in kept 14 of their 18 tokens to themselves on average while the tall men, measuring about 6ft6in in height, only kept nine of their 18 credits.

But when the small gents were faced with the threat of repercussion, they did not display aggressive behaviour and were more willing to share with their opponents.

Lead researcher Jill Knapen said: “It’s probably smart for short men to be like this because they have less opportunities to get resources."

Short blokes on average are less wealthy, less successful and less healthy than their taller counterparts, according to studies.

Little men may also have to adopt a more defensive stance because of aggression from their larger peers.

Mike Eslea at the University of Central Lancashire is sceptical about whether the type of behaviour displayed by small males can be explained by the Napoleon Complex.

Speaking to New Scientist, he said: “They’re supposed to be publicly advertising their aggressiveness to compensate for their lack of stature.

“To me this doesn’t suggest the Napoleon Complex exactly, it suggests something else.”