The photos were published in recent extremist propaganda for Ansar al-Sharia, an al-Qaeda linked terror group operating in Yemen. 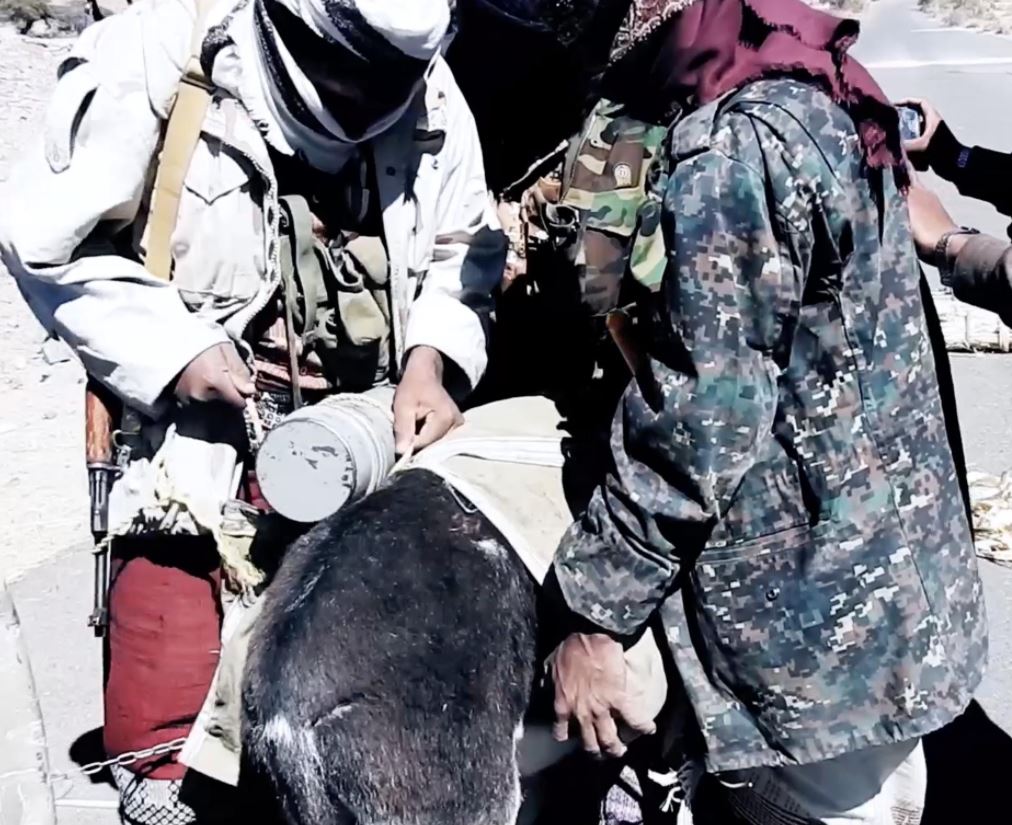 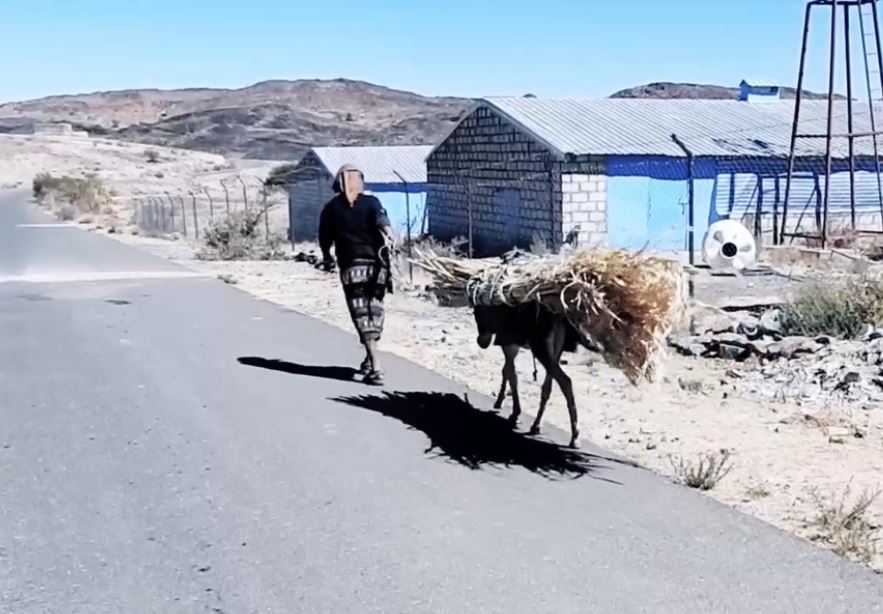 The unwitting suicide bomber was reportedly used to strike at a checkpoint manned by Houthi militants, though it's not known if anyone was killed.

Yemen is currently locked in a bitter civil war, with the Iran-backed Houthi fighters trying to topple the Saudi Arabia-backed government.

The photos were posted online by Martin Zabel, a lecturer on radicalisation and Islamic Studies.

He stated they were published by the terror group's publication for last month, titled "Dust Battles".

They show shells being strapped onto the back of the poor donkey while its held still by masked fighters.

It is then seen being led down a road with straw tied to its back to hide the explosives.

Two additional distant photos then show what the jihadis claim is the donkey before and after it is detonated.

"Haven't seen animals being misued for #IEDs in a while. #Iraq #insurgency comes to my mind first."

This incident is not the first time donkeys are reported to have been used to carry IEDs.

In 2013, three US soldiers and an interpreter were reported to have been killed by a suicide bomber riding a donkey in Afghanistan.

In that instance, the attack was claimed by the Taliban. 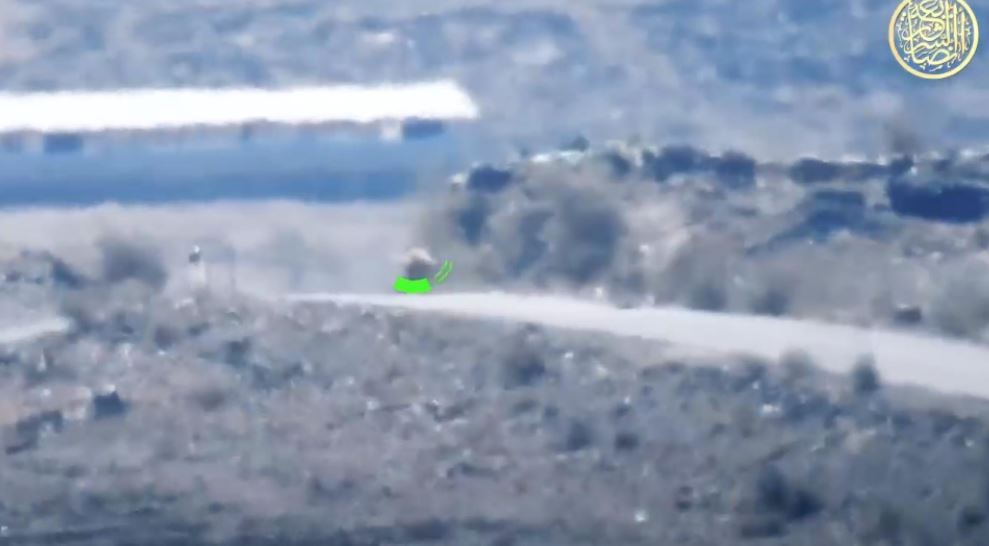 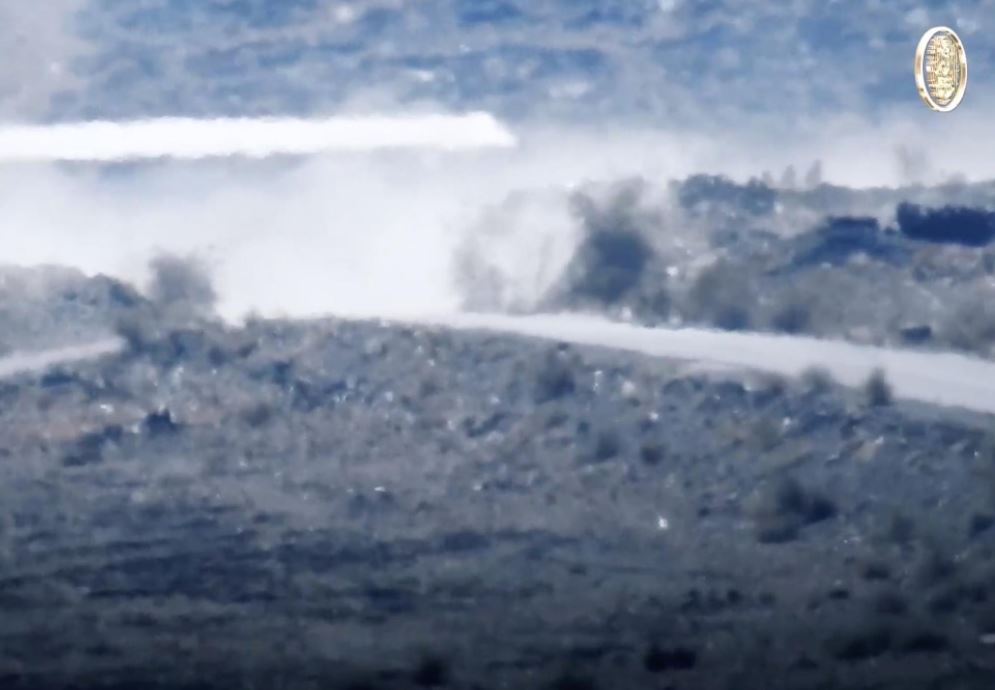 And in 2010, a bomb strapped to the back of a donkey was detonated in the city of Kandahar, southern Afghanistan, killing three children.

Zalmai Ayoubi, a spokesman for the provincial governor, said at the time that three nephews of the tribal chief were killed, while three pedestrians and two police guarding his house were wounded.