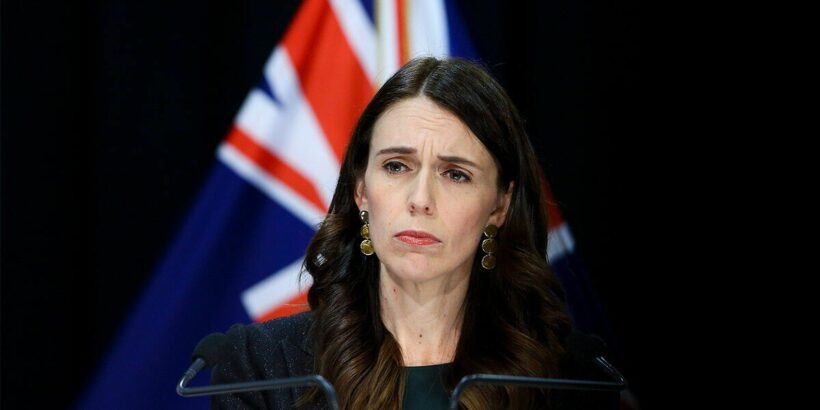 Jacinda Ardern finally released New Zealand from its Covid border restrictions earlier this month after the prime minister’s especially cautious approach to the pandemic. The policy change means that visitors from around the world can finally go to the country. Ms Ardern hailed the move as “an enormous moment”. She added: “It’s been a staged and cautious process on our part since February, as we, alongside the rest of the world, continue to manage a very live global pandemic, while keeping our people safe.”

Ms Ardern won plaudits at the start of the pandemic for locking down quickly and implementing an effective set of restrictions which helped keep the country’s death toll remarkably low.

But David Farrar, a polling expert in New Zealand who works with the opposition National Party, tells Express.co.uk that New Zealanders have grown tired of the Covid restrictions, and this has impacted Ms Ardern’s popularity.

He said: “Certainly Covid, which was her biggest strength, had become a negative. Not necessarily with the majority but with a loud minority they were like ‘we have been vaccinated, we are not going to stay locked down forever.’

“People felt the government was moving too slow. A significant chunk were very much over it and wanted to accept the risks and carry on. 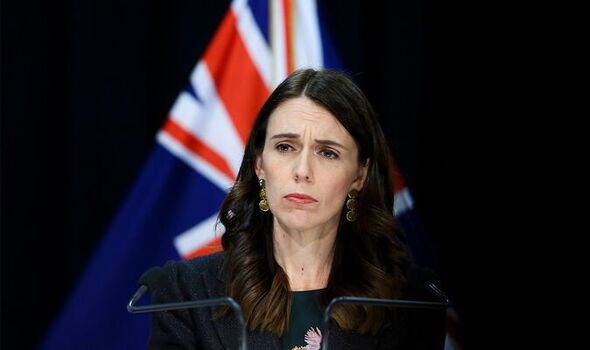 “You even ended up with protests. Some of these protesters were extremists and probably ended up helping the government, but there were others who were saying ‘we agreed with restrictions at the time but now want them to be lifted.’

“I think the prime minister also became over-exposed. There was definitely feedback from people saying ‘we are sick of hearing from her.'”

Earlier this month, a poll by 1 News/Kantar showed that Ms Ardern could be removed from power if the opposition party, the National Party, forms a coalition with the third largest party, the ACT Party.

Ms Ardern remains in the lead when it comes to preferred Prime Minister, but her approval ratings fell three percent. 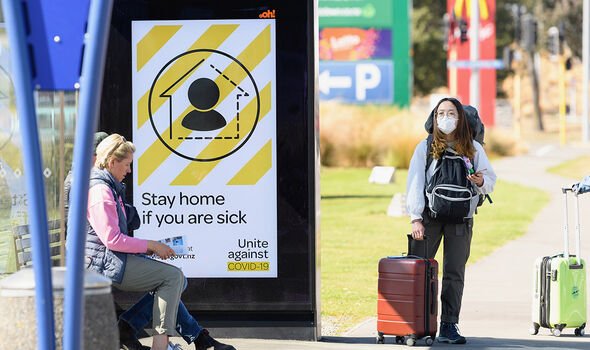 Another factor which has hurt Ms Ardern in recent months is the economy, Mr Farrar says.

Like the UK, New Zealand is facing a cost of living crisis of its own with inflation at a 32 year high.

Mr Farrar adds that while international factors are at play, Ms Ardern’s government could leave New Zealand in an economic state “worse than a recession.”

He continued: “They are already pointing the blame at international factors for the inflation, but the reality is that they break it down by international and domestic. 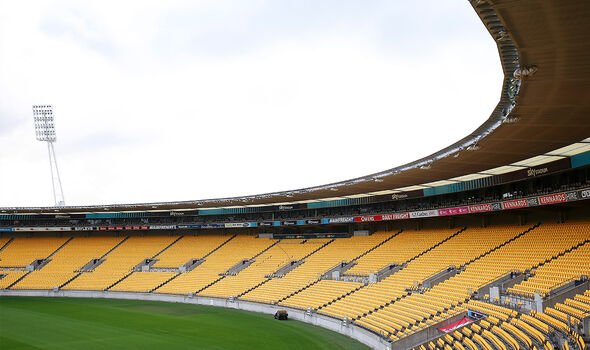 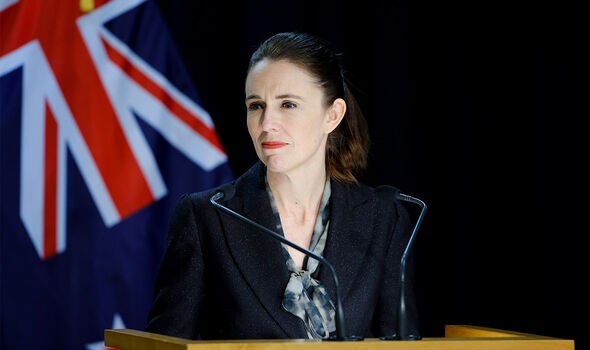 “International inflation is around eight percent and domestic is about eight percent, so overall around seven percent.

“I don’t think we will go into recession, but to a degree the cost of living is almost worse than a recession.

“If you go into a recession, unemployment increases, and that is devastating for the three percent extra people who are unemployed. The trouble with inflation is that it affects everyone except the super rich.

“The issue is going to be, by next year’s election, will inflation have dropped enough so that it is not angering people. Or will they say ‘I blame the government, I just want a change.'”

New Zealand goes to the polls in October next year.