Footage caught the moment the ball flies over a school fence, where a match was being played. 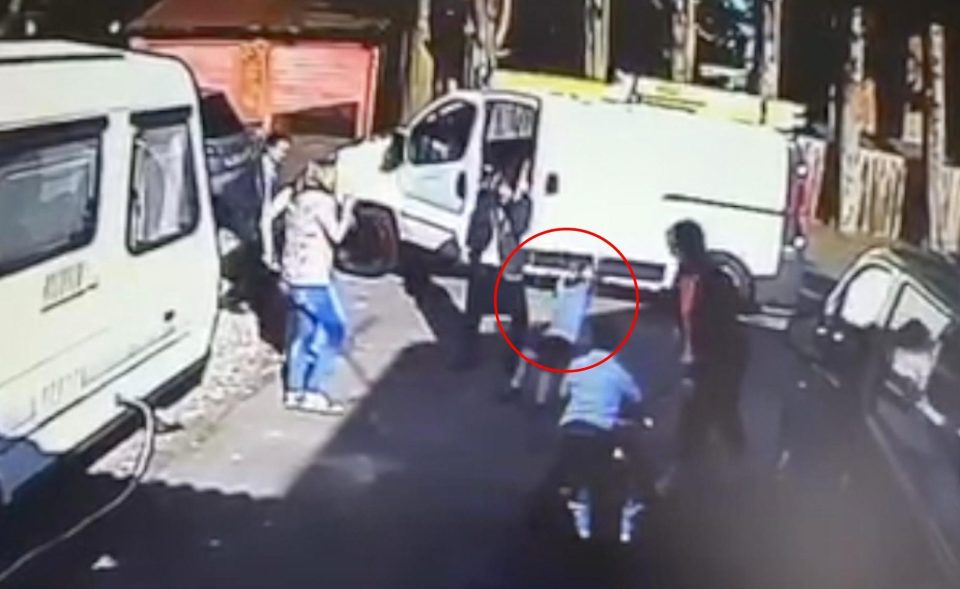 Little Harry Butt falls to the floor after being struck on the forehead before his stunned mum rushes to him.

Harry is filmed with his mum, Michelle, and twin sisters saying goodbye to friends in their driveway near the Dorset school.

Michelle jumps as the ball flies past her head before smacking the youngster.

She said: "It sounded like a bomb had gone off – my little boy was on the floor. We were all in shock – he was dazed. 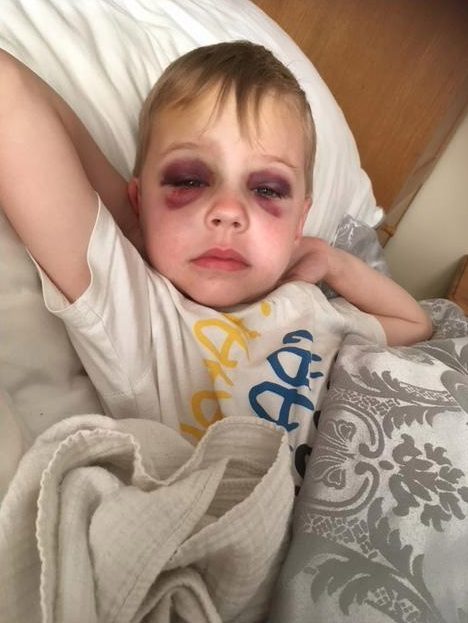 "We took him to A&E and we were admitted to hospital. He was violently sick, had really bad concussion and the consultant said if it had hit him anywhere else, he wouldn't be here – it hit him on the forehead, on the side."

Harry was discharged on Friday morning but the worried mum took her boy back to hospital as he couldn't breathe through his nose as it is so swollen, and is now having trouble hearing.

She added: "We are on day five and he's not himself, he's crying every night. My sister has got brain damage and Harry might still suffer from bad headaches.

"I'm still in shock – I still hear the noise. It's just awful and I want something done."

Poole Grammar School told Michelle they could not raise the height of the fence for health and safety reasons but would move future cricket matches to an alternative field. 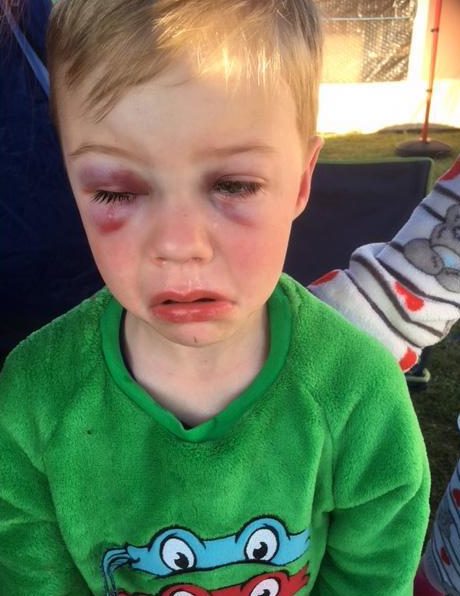 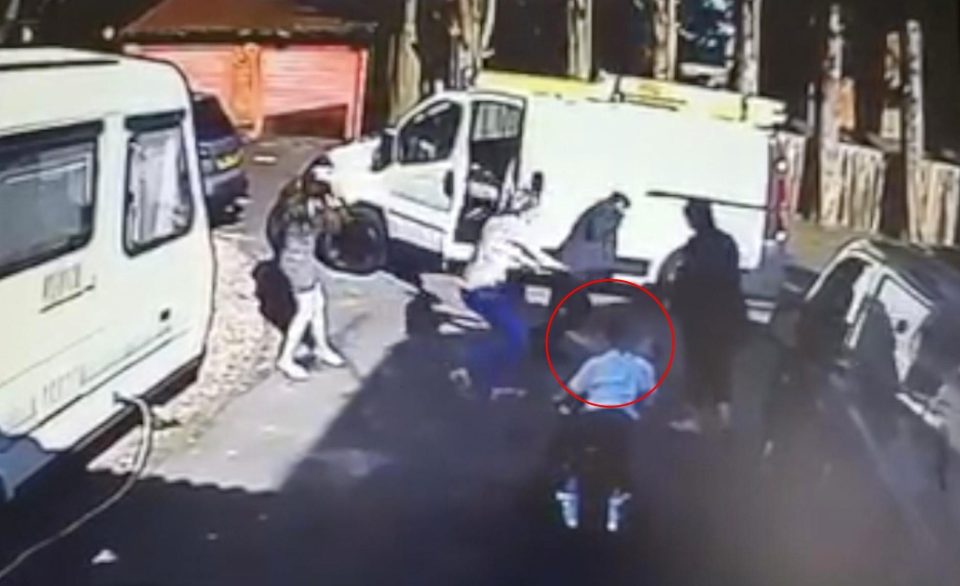 But Michelle claims residents have complained before about cricket balls coming over the fence and hitting their cars, conservatories and ending up on their roofs.

The mum added: "I just feel really upset that they've been told about the balls going over and nothing has been done. I know that you can have netting around the pitches.

"It's also about the safety of the students at the school – obviously it's not big enough to play a game of cricket, because the balls keep coming over the fence.

"I just think the way it's been dealt with is not professional and it should have been done before."

Councillor Ray Tindle, who represents Canford Heath said he and fellow ward councillor, Sean Gabriel, would be looking to work with both local residents and the school to find a solution and prevent such an incident taking place again.

He added: "The school has got to face up to the fact that this is an issue and something has to be done."

The Sun Online has approached the school for further comment.