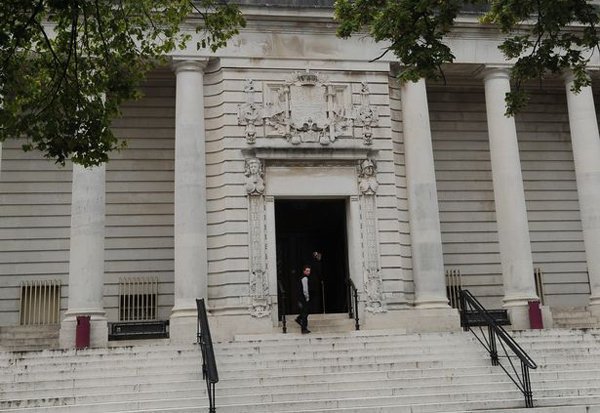 She said: “You displayed a total lack of empathy and compassion. I can imagine how intimidating you must have been.”

After sentencing, Detective Constable Ian Griggs, of Gwent Police, said: “Unbeknownst to the public, Gareth Thomas was operating as one of the worst child sex offenders imaginable.

“It was the courage of one child who spoke out and exposed Thomas that ultimately put a stop to his persistent abuse of several children and brought him to justice.”