The ex-Manchester United manager is said to be in a "serious condition" after emergency surgery to stop a bleed on his brain. 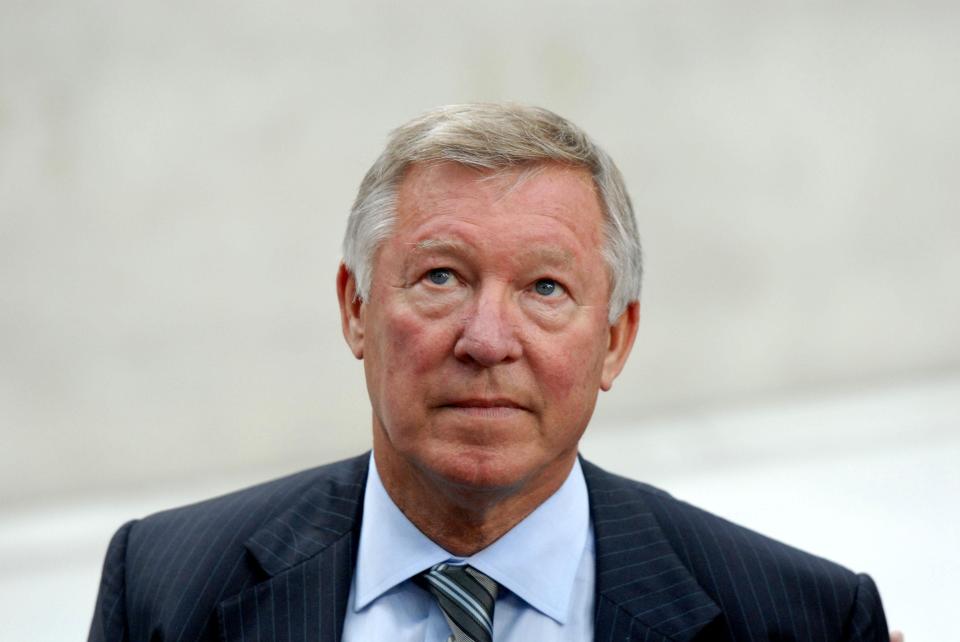 The 76-year-old has been put into a medically induced coma, while in intensive care, after he suffered a brain haemorrhage – a type of stroke.

Today brain surgeons said the next 48 hours will be crucial with medics focusing on the United legend's life support.

But over the next few weeks, they will start to assess any long-term damage, and likelihood for disability.

Neurosurgeon Peter Hamlyn wrote in The Telegraph: "The most common form (of haemorrhage) for a man of his age with a history of cardiovascular issues…is intracerebral, in which there is bleeding within the brain tissue, causing irreparable damage to those cells. 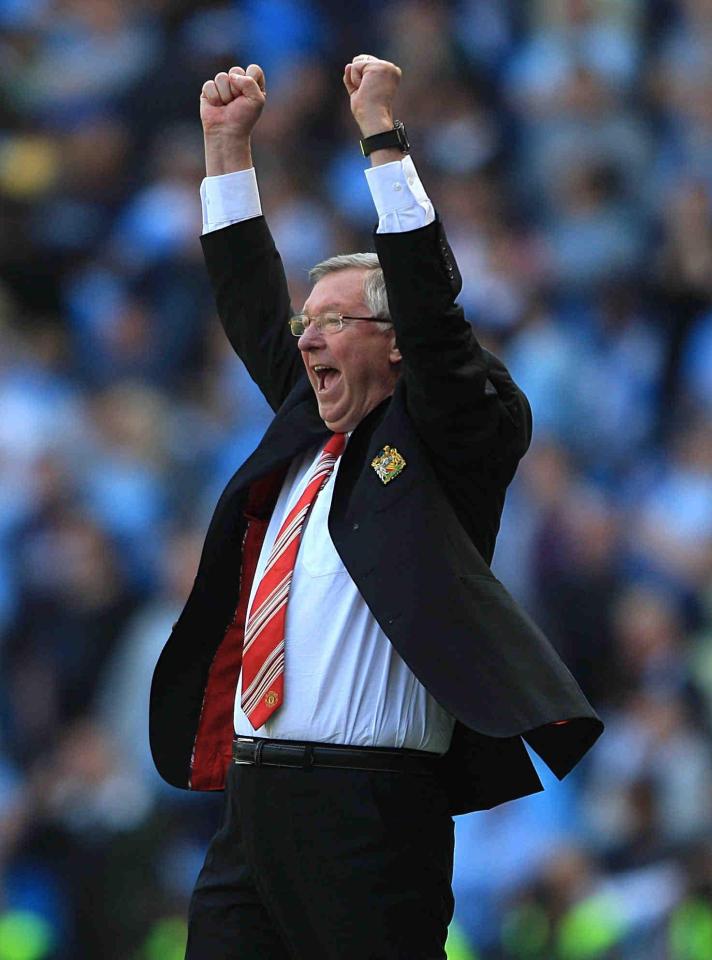 "In Sir Alex's case, his surgeons have decided to operate almost certainly because they felt the size of the blood clot was causing damage to the remaining brain tissue.

"This is often life-saving surgery and aims to reduce any long-term disability Sir Alex might suffer with this form of stroke.

"If they survive without signs of improvement after several months, then it is unlikely that an individual will return to their former health.

"However, in the immediate aftermath there is everything to fight for and the potential for a full recovery, albeit sometimes after a long period of rehabilitation." 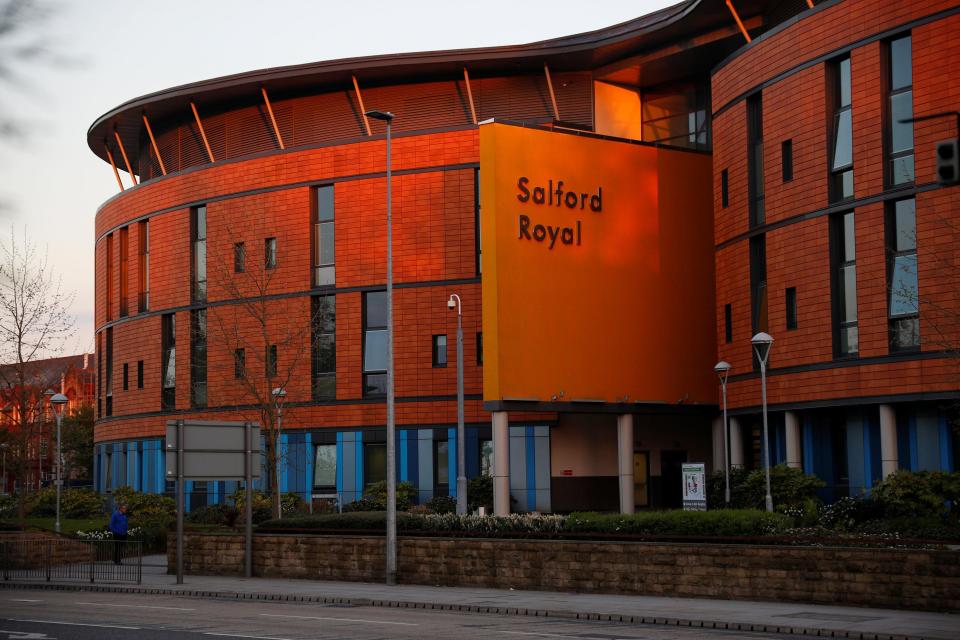 Mr Hamlyn said it is difficult to give a prognosis so soon after surgery, and while Sir Alex is still in a coma.

Meanwhile, GP Dr Mark Porter said in The Times: "Time is of the essence in treating any type of stroke.

"The outlook depends on the severity and site of the bleed but as many as half of patients with subarachnoid bleeds – a bleed on the surface of the brain – will not survive.

"And a similar proportion of those who do will be left with some form of long-term complication ranging from memory loss and speech difficulties, to epilepsy and paralysis." 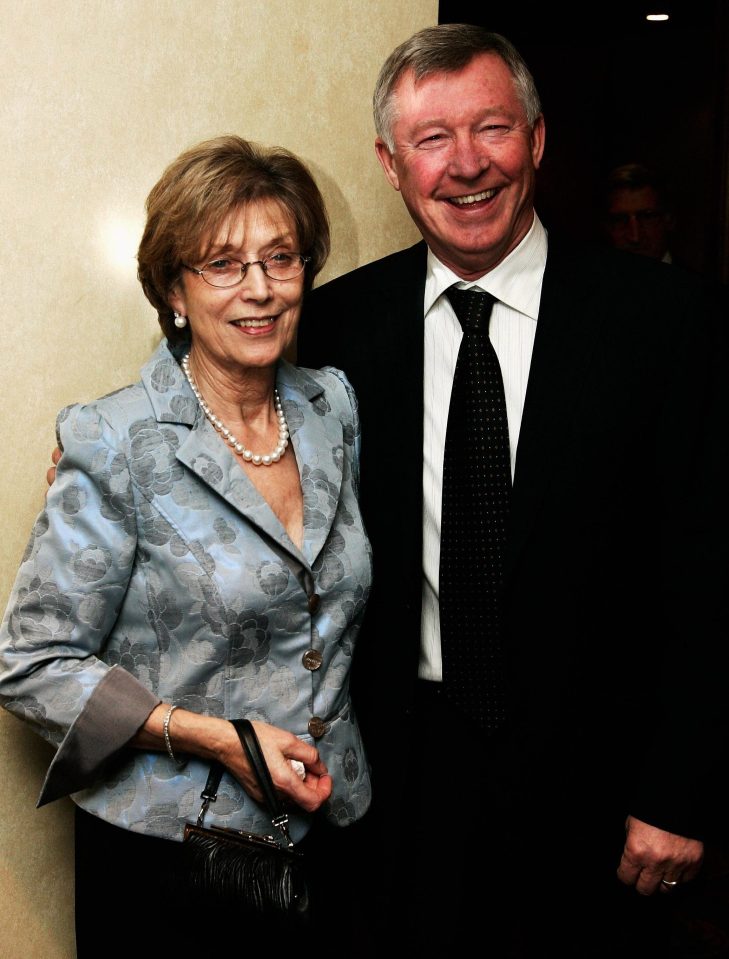 He said patients like Sir Alex are also at greater risk of bleeds in the days, weeks and months following their stroke.

While most strokes are caused by blood clots cutting off the blood flow to the brain, a brain bleed is a rarer form that causes similar damage.

The bleed disrupts the blood flow around the brain, and can cause rising pressure inside the skull.

It's thought Fergie complained of feeling unwell at home in Wilmslow, Gtr Manchester, on Thursday.

But at around 9am on Saturday, after suffering a seizure, an ambulance was called and he was transferred under police escort to Salford Royal Hospital.

Wife Cathy, who he wed in 1966, and the couple's sons Mark, Darren and Jason are all thought to be at his hospital bedside, after doctors put him into a medically induced coma. 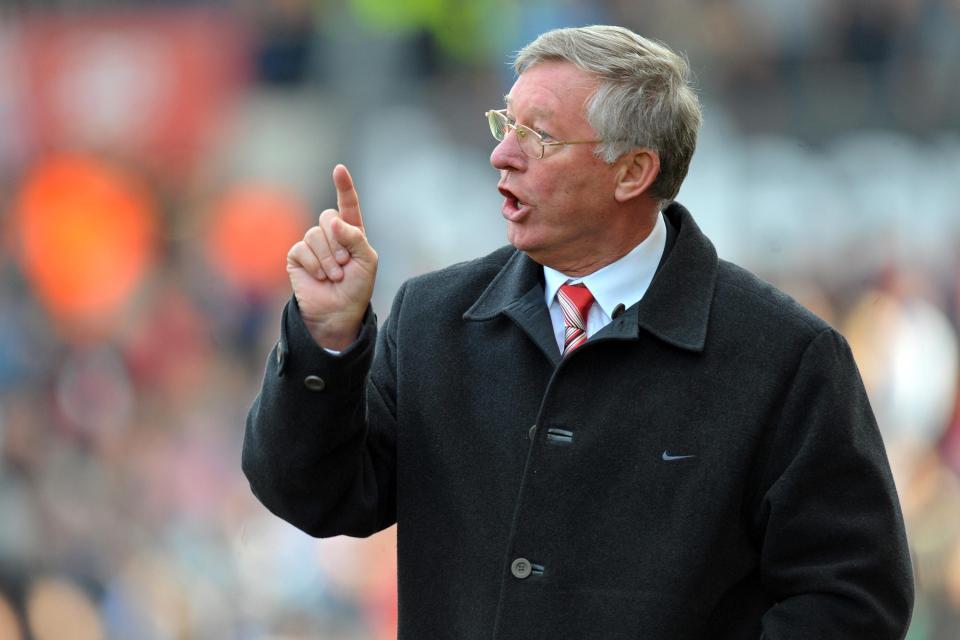 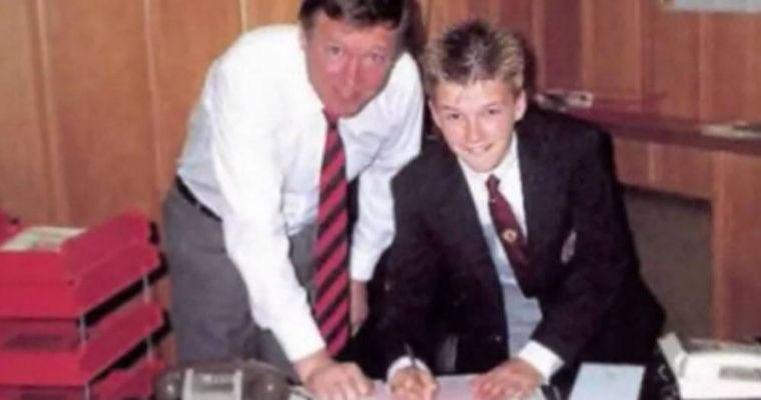 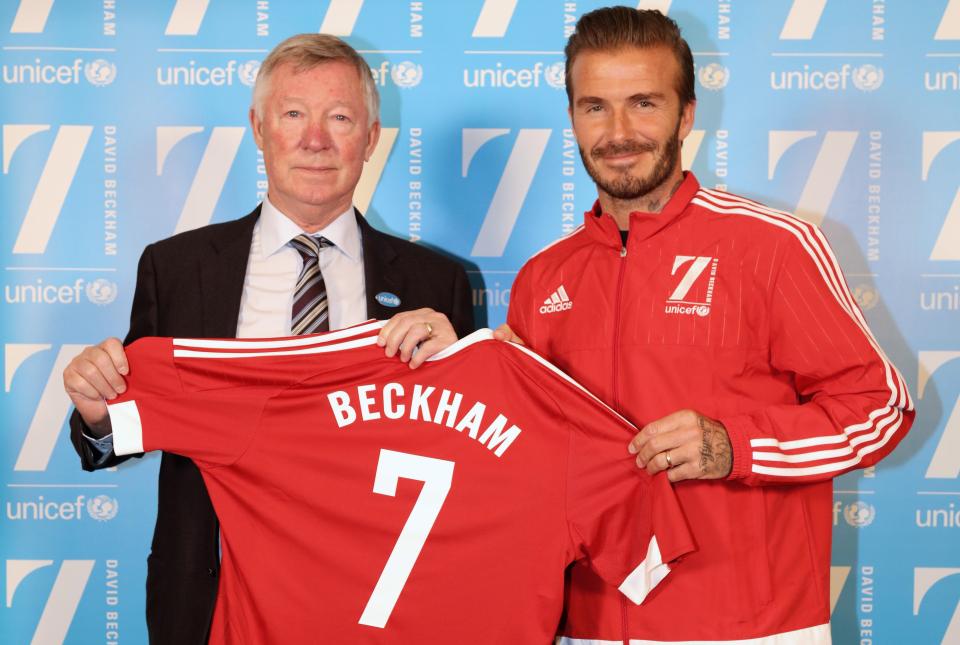 "The procedure has gone very well but he needs a period of intensive care to optimise his recovery.

Football greats including David Beckham, Christano Ronaldo and Pele have all paid tribute to arguably one of the greatest football managers.

Becks, who made his debut at Man Utd in 1992 aged just 17, posted a throwback photo on Instagram on Saturday night.

"Keep fighting boss," he said. "Sending prayers and love to Cathy and the whole family."