Ferguson, 76, was rushed to hospital on Saturday with a life-threatening brain haemorrhage but is already awake and talking. 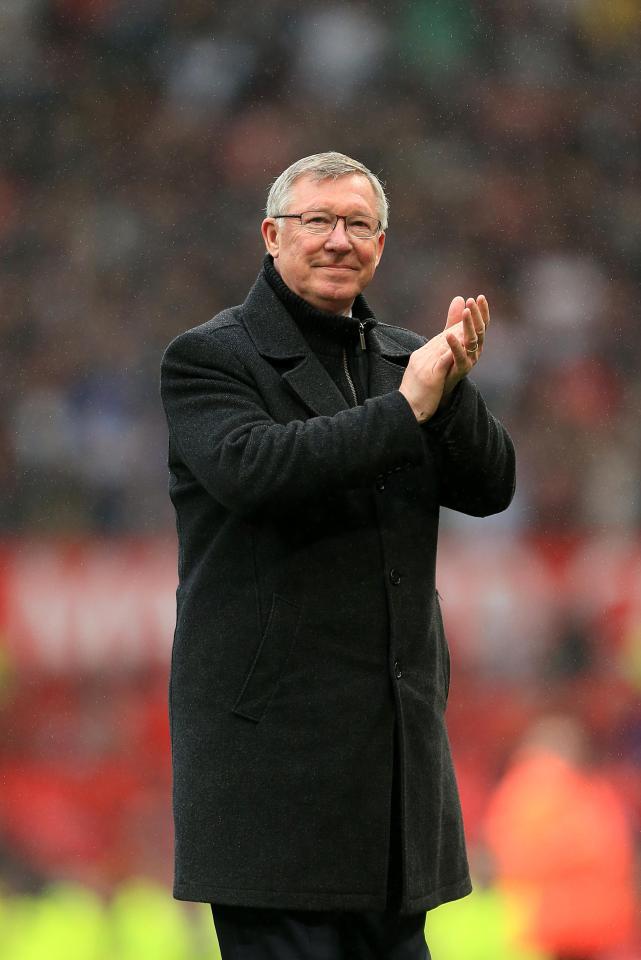 The legendary United manager amazed fans by chatting football as soon as he woke from an induced coma.

Friends of Sir Alex said his first words on waking at Salford Royal Hospital, Gtr Manchester, were: “So, how did Doncaster get on?”

He fell critically ill hours before son Darren’s Doncaster Rovers played host to Wigan in the final match of the season — and lost 1-0.

Sir Alex stunned his family minutes after coming round from emergency surgery – and joked about flying to Kiev in two weeks's time in time for the Champions League Final. 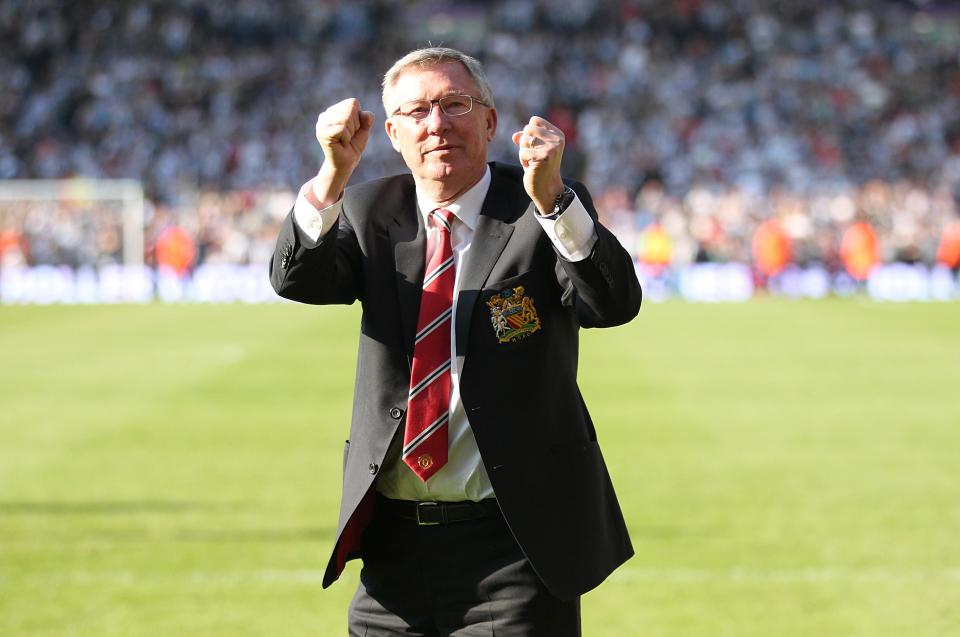 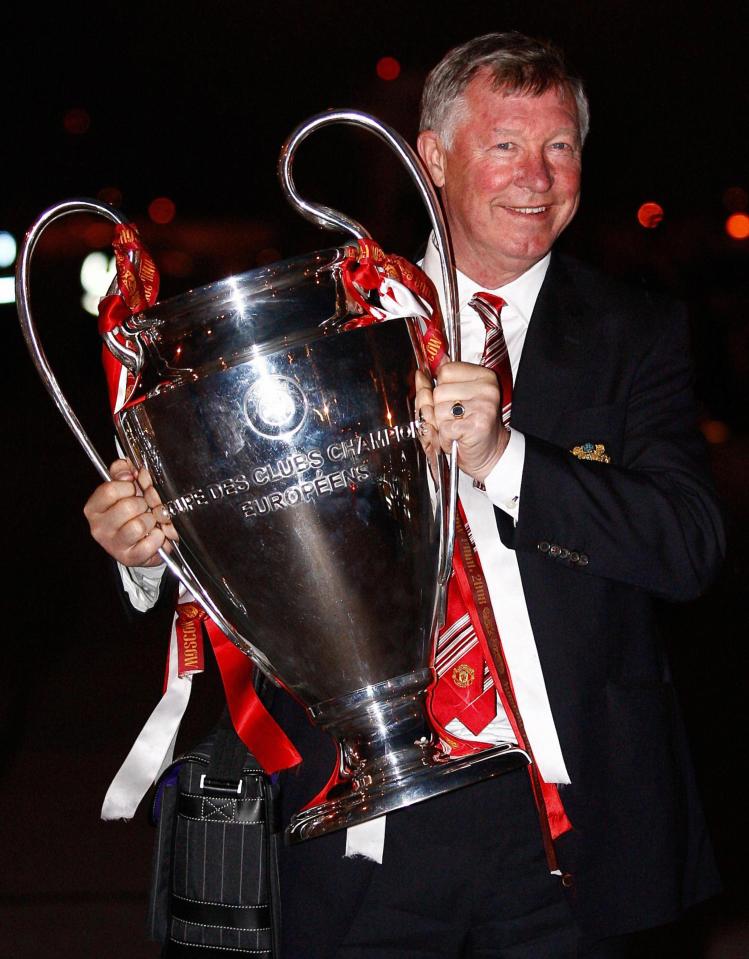 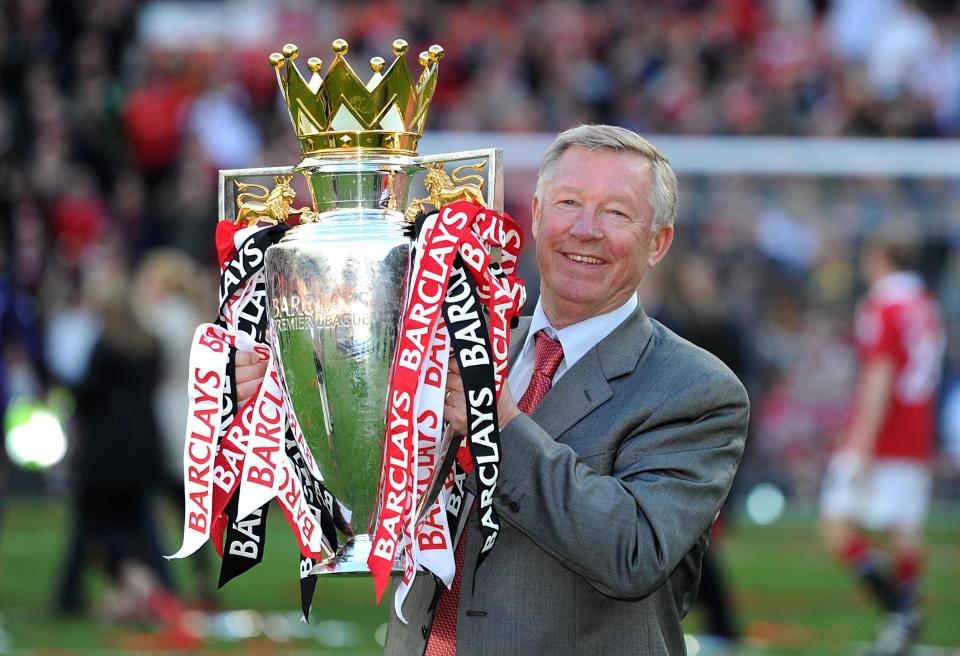 In a tweet announcing the good news, Manchester United wrote: "Sir Alex no longer needs intensive care and will continue rehabilitation as an inpatient.

"His family have been overwhelmed by the level of support and good wishes but continue to request privacy as this will be vital during this next stage of recovery."

The Scot retired as United manager in May 2013 after winning 38 trophies during 26 years in charge.

He was last seen in public at Old Trafford last month when he presented outgoing Arsenal boss Arsene Wenger with a commemorative trophy.

Goodwill messages have flooded in for Sir Alex – including Man U's Ashley Young and Eric Kantona.

Ferguson is considered the most successful manager in the history of the British game.