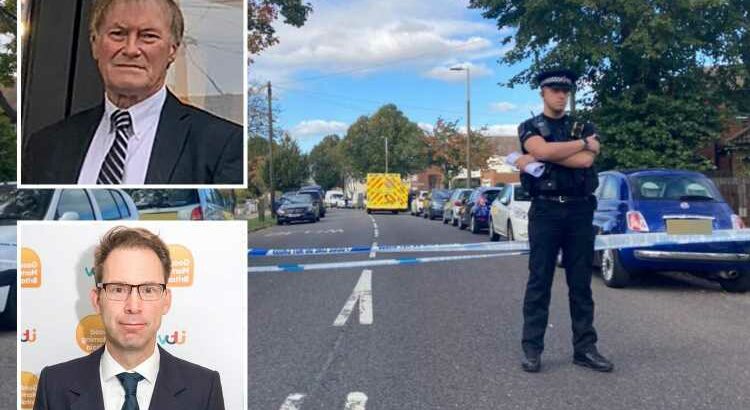 A TOP MP has called for all meetings between politicians and constituents to take place over Zoom in the wake of Sir David Amess' murder.

Tobias Ellwood said all in-person contact with voters should be temporarily suspended after horror exploded in an Essex church yesterday. 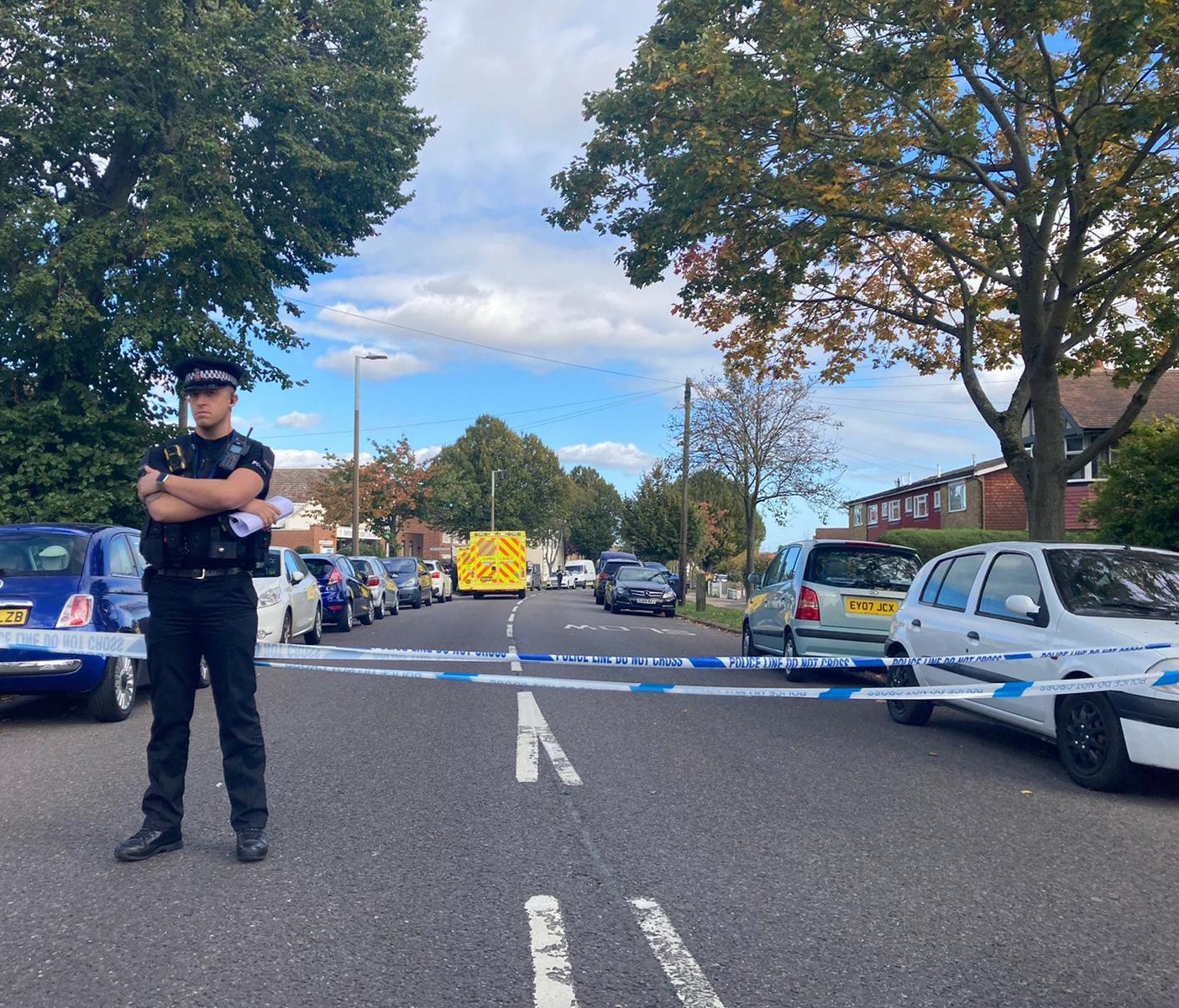 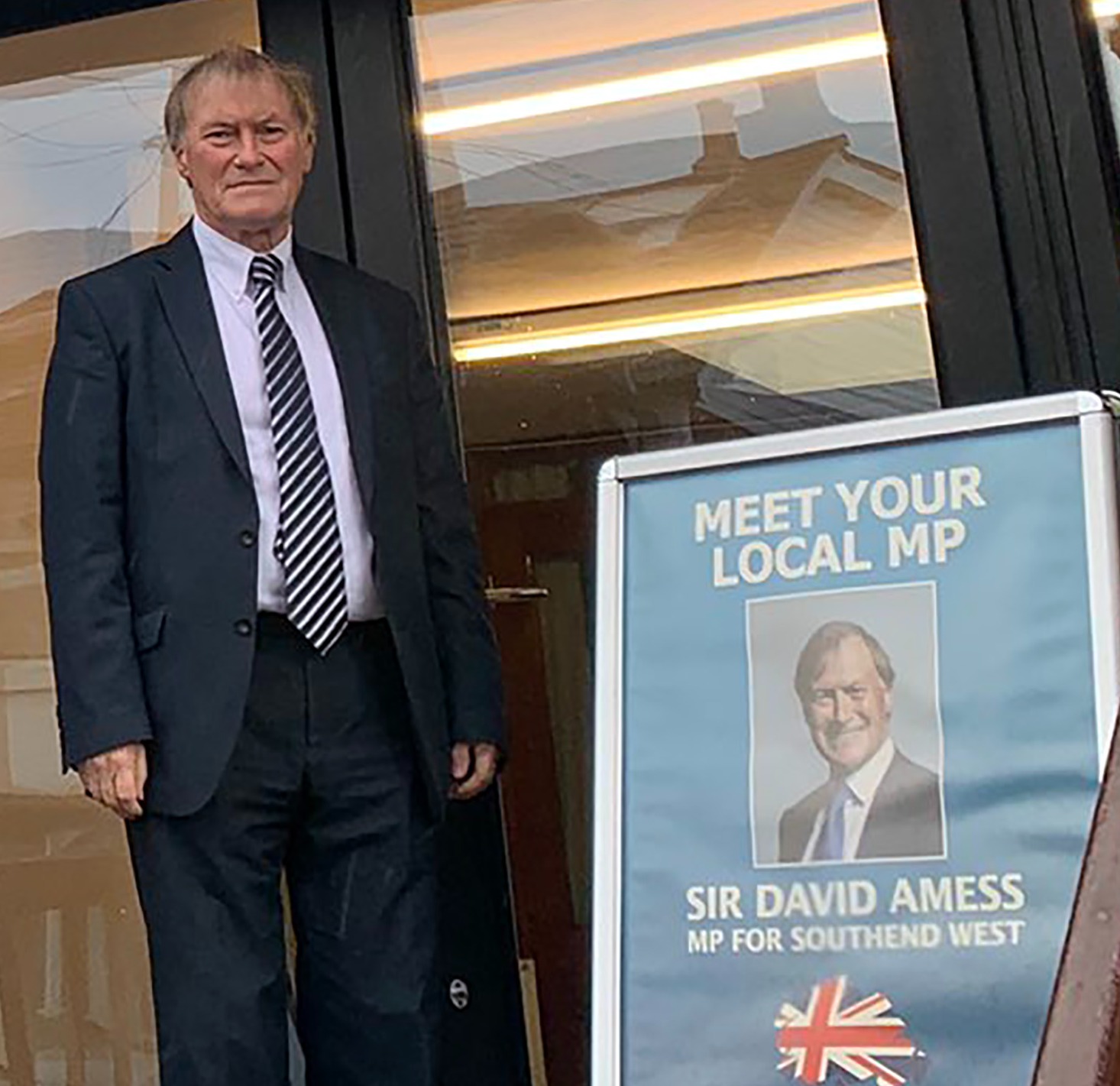 Meanwhile, police have announced they'll contact all MPs regarding their security arrangements following the tragedy.

The ex Green Jacket, who gave murdered police officer Keith Palmer CPR during the Westminster terror attack, said: "MP engagement with the public is a vital part of our work.

"But [it's] understandable [there's] huge anxiety amongst MPs now.

"Until the Home Secretary's review of MP security is complete, I would recommend a temporary pause in face-to-face meetings."

However, former Cabinet minister David Davis said such a move would be a "terrible reflection of what David stood for".

He told Sky News: "I don't think we should do that. I'm sorry, I disagree with Tobias on that.

"I don't think David would (agree) either.

"Sure, we should be cautious, maybe we should do things to ensure the people who come to see us are bona fide, but I think actually pausing it would be a bad idea.

"It would be a terrible reflection of what David stood for – David himself was the ultimate constituency MP.

"You can see that in the response of people in his constituency."

The tragedy comes as…

Home Secretary Priti Patel said a balance could be found between the democratic process and the security of MPs.

She told reporters: "We cannot be cowed by any individual or any motivation… to stop us from functioning”.

“He hated online," she said.

"He wanted face to face meetings with his constituents and, even if their problem was the 30th similar case he’d heard that day, he’d attack it relentlessly.”

Cops confirmed that every UK MP will be contacted by their local force under Operation Bridger, which was established in 2016.

Politicians will be asked about their security arrangements.

Sir David was meeting with constituents in Leigh-on-Sea, Essex, when he was stabbed up to 17 times, according to reports.

A 25-year-old British national of Somali origin was arrested on suspicion of murder.

The suspect is being quizzed by counter terror cops today. He is feared to have been inspired by Islamic extremism.

It's understood he lived in Sir David’s Southend West constituency after his family came to the UK from the war-torn East African country in the 1990s.

He reportedly booked a slot at the surgery to speak with the MP.

Police aren't looking for anyone else in connection with their investigation. 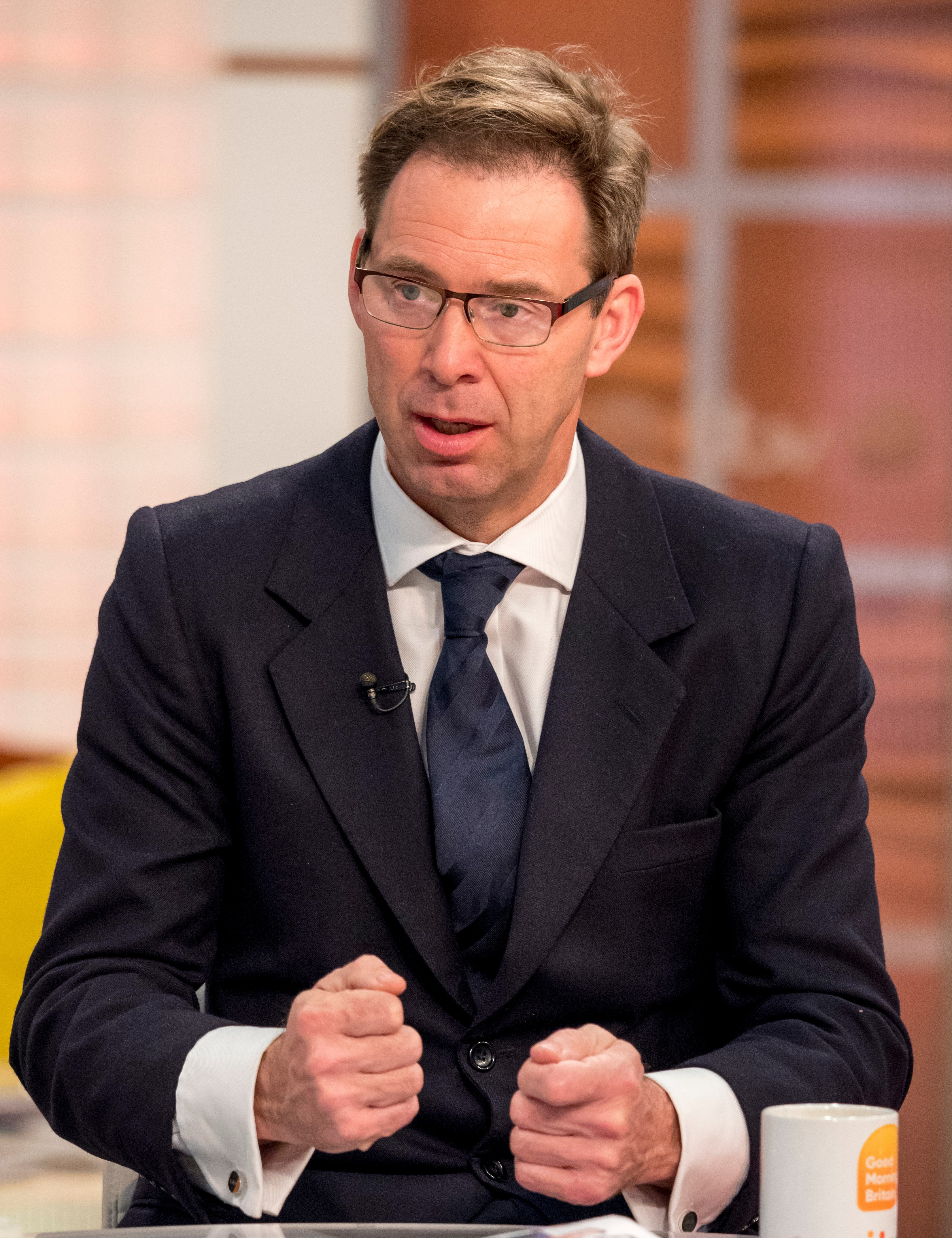 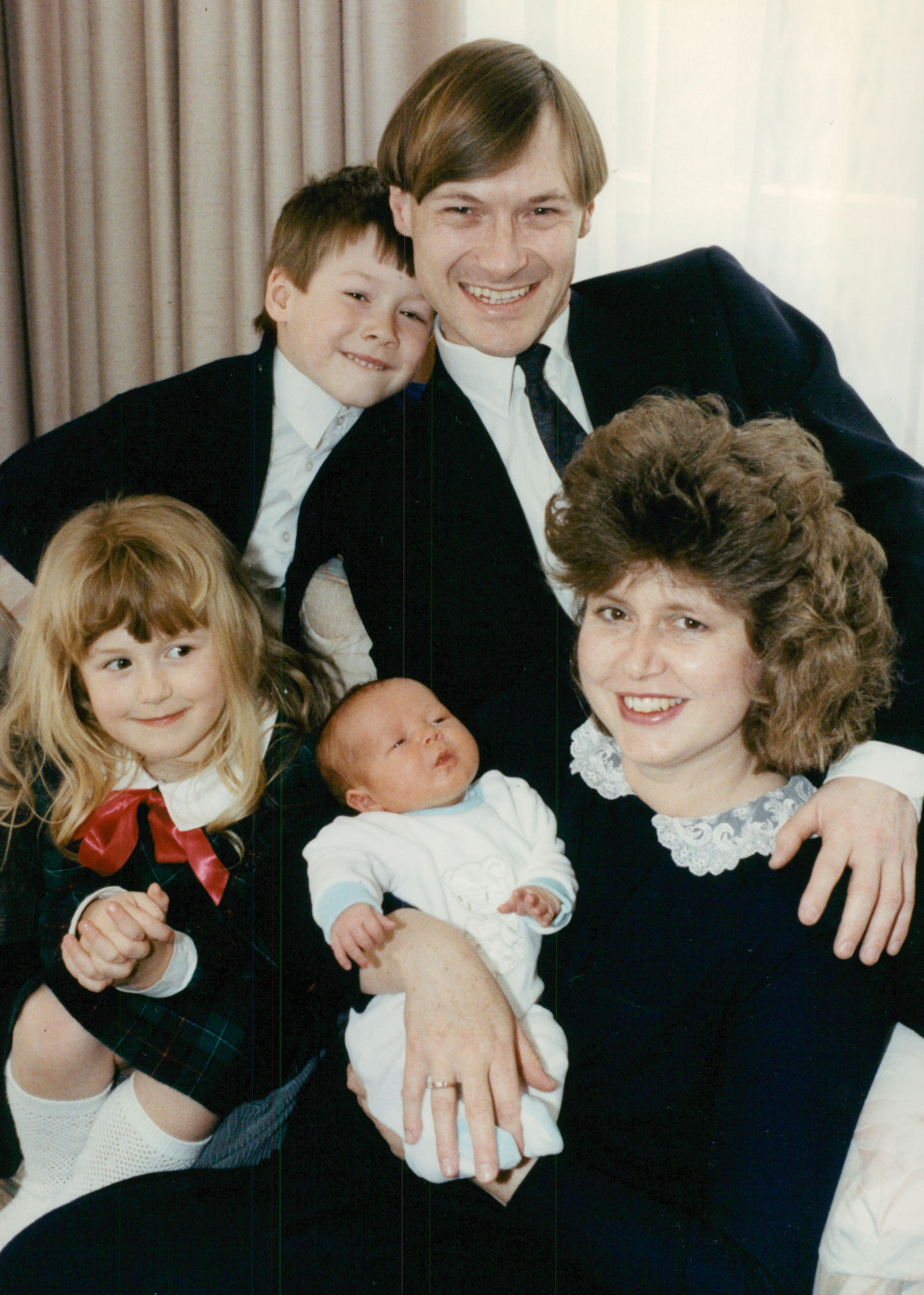