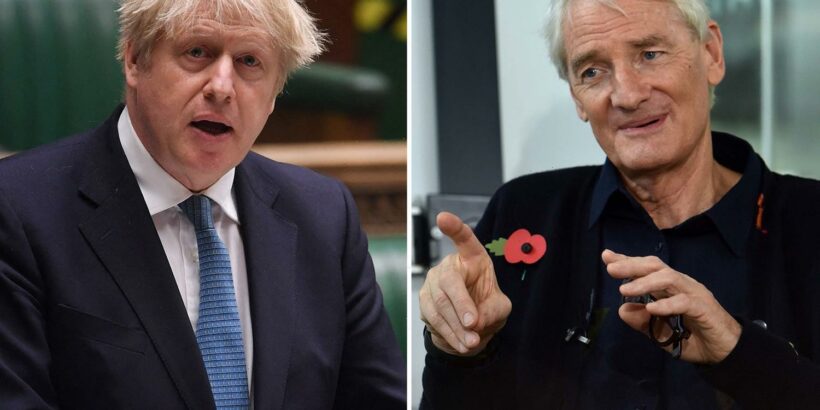 BEEB bosses were last night blasted for "shamefully twisting" their coverage of the PM's texts with Sir James Dyson to "suit their political narrative".

The multi-millionaire lashed out after the BBC were forced to issue a grovelling apology to him last night for wrongly calling him a "prominent Conservative supporter". 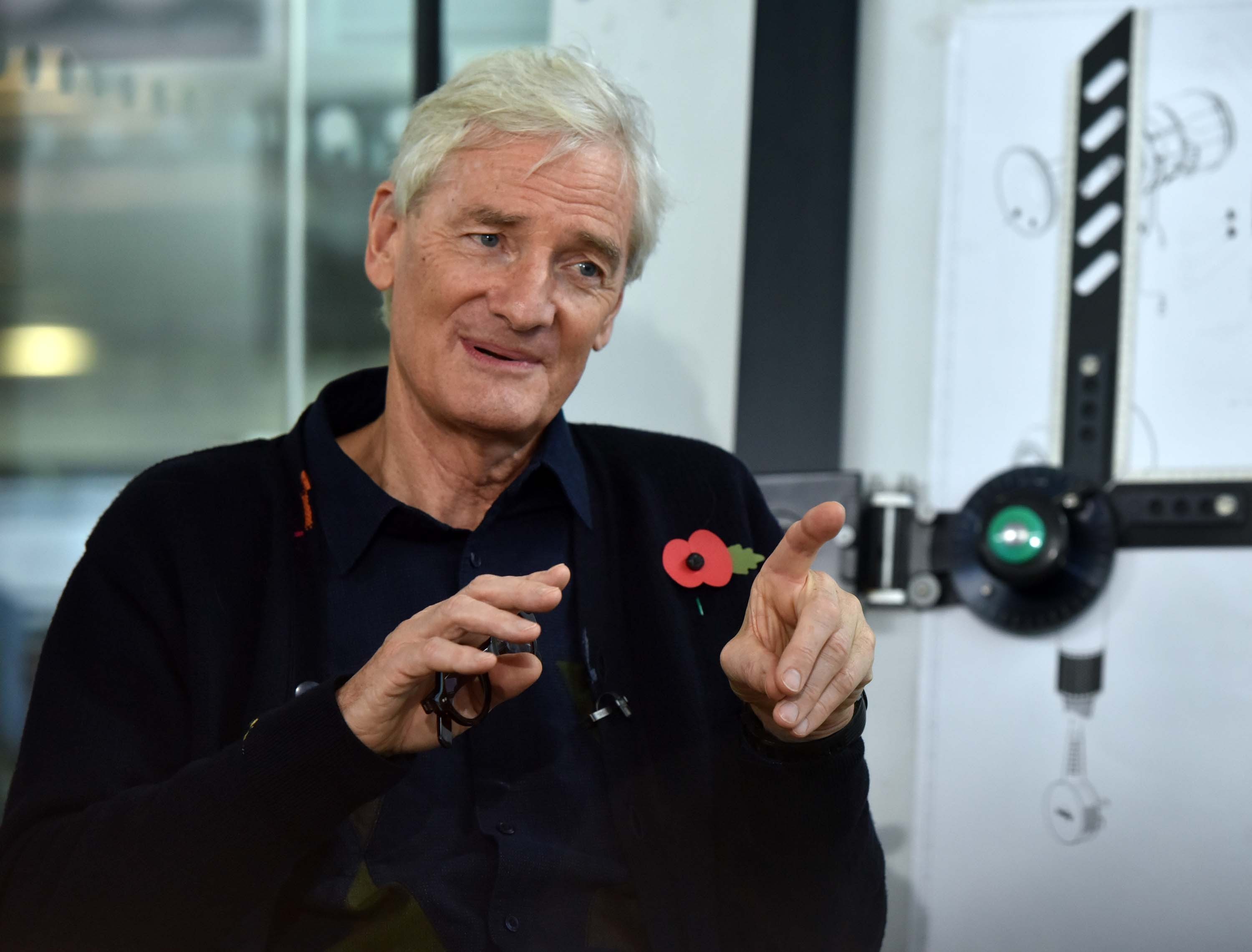 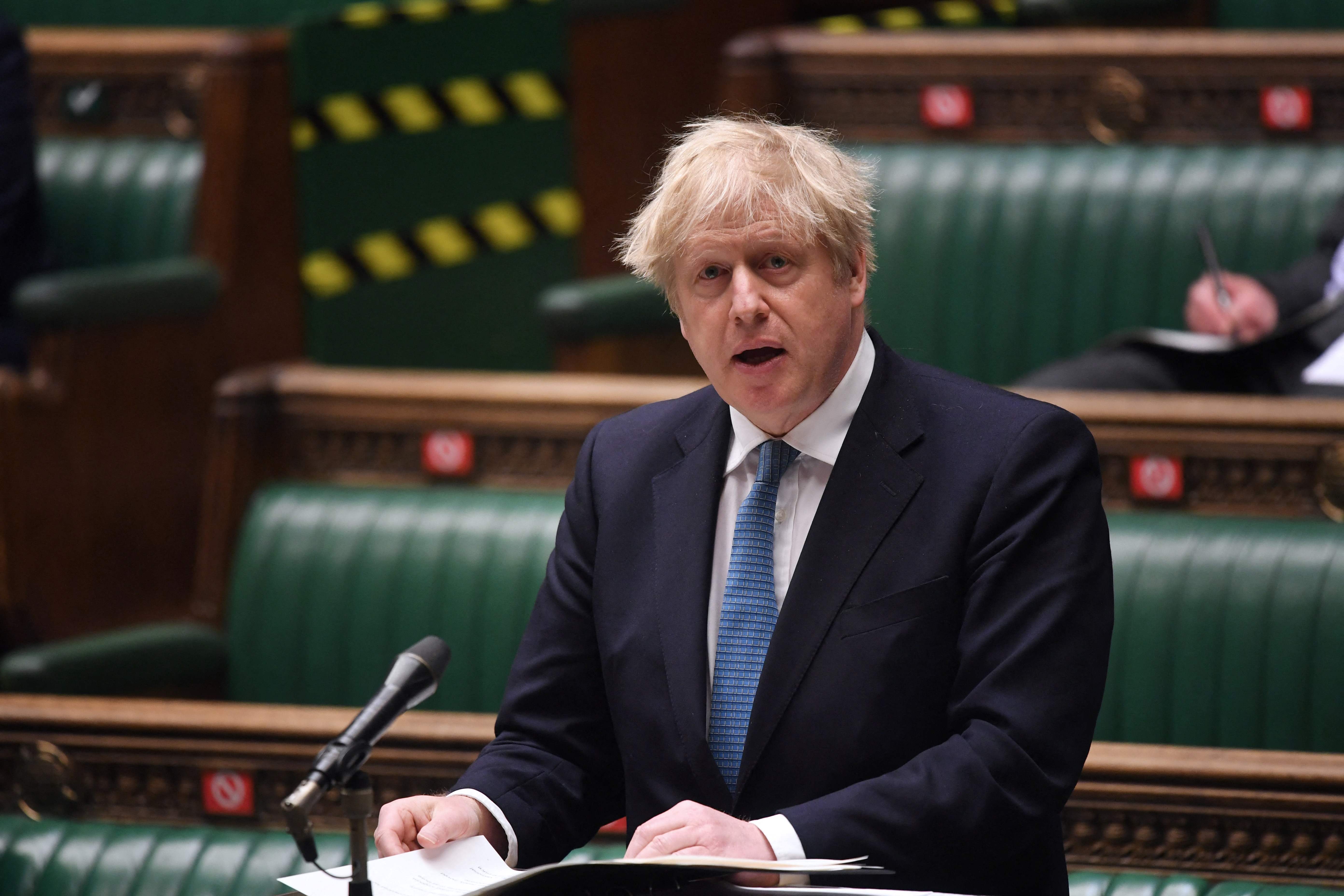 The corporation quietly put out a correction and clarification accepting that the businessman is not in fact a Boris backer.

It came after the Beeb published a string of text messages between him and the PM last month, where the pair discussed tax arrangements and generating ventilators at the height of the pandemic last year.

They suggested he got special treatment as he'd donated to the Tories, but the businessman never had.

But he blasted them for "shamefully twisting" his charity gift to schoolkids "to suit their political narrative".

He added: "The Prime Minister asked Dyson to help at a time of crisis, in the national interest, and we did just that. We dropped everything and focused on the national effort.

"It was deeply disappointing, for me and for the hundreds of Dyson people who gave it their all, to have our efforts developing an emergency ventilator mischaracterised and used for political mudslinging.”

The Beeb said last night: "We accept that Sir James Dyson is not a prominent Conservative supporter as was stated in some of our coverage of his text messages with the Prime Minister.

"The James Dyson Foundation made a charitable gift to support the Wiltshire Engineering Festival for school children.

"We accept that this does not signal affiliation to any political party and we would like to put the record straight."

They also pointed out that Sir James was in contact with No10 in response to a direct request to him for help in the urgent need for ventilators.

Sir James didn't make any money from the calls, and actually splashed out £20million on the venture.

The Beeb added: "We are sorry that these facts were not always reflected in our coverage, and we apologise for not doing so."